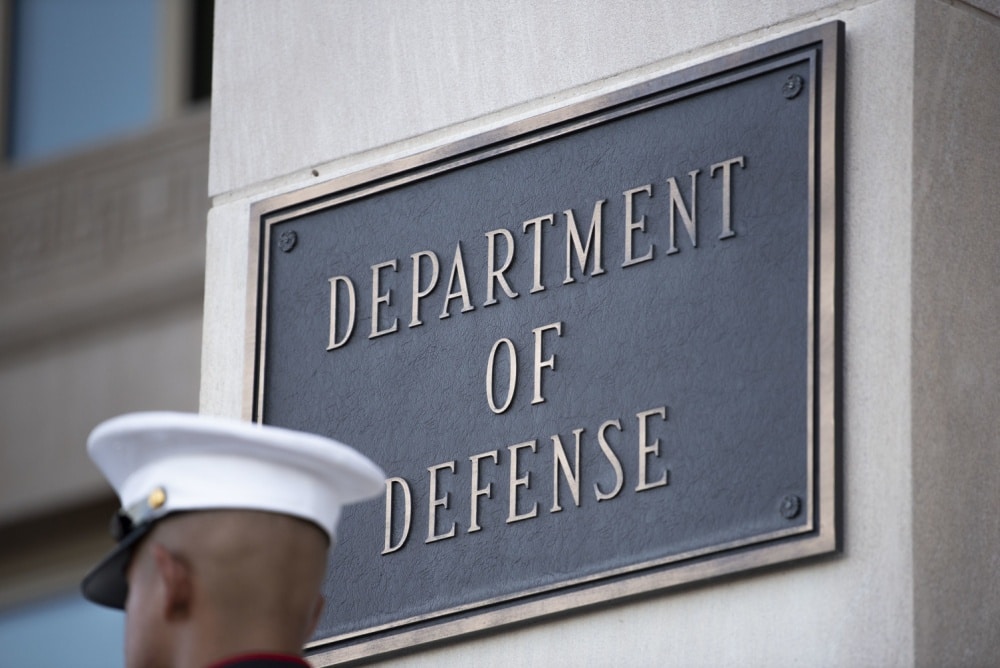 The plan is to integrate the OSS 4UV compute accelerator system into its mobile radar systems and data centers at the edge. This integration will enhance system performance using AI algorithms to generate virtual simulations. The company says that this integration will help boost the accuracy and speed of missile defense systems.

The OSS 4UV compute accelerator systems are designed with a maximum of 16-slot expansion options to deliver high performance across various applications. The top configuration of the system includes two 5-slot PCIe Gen4 backplanes for up to 512 Gbps of bandwidth. It also consists of a maximum of eight PCIe Gen4 Tensor Core GPUs that use OSS Gen4 PCI express-over-cable technology.

“We see this radar simulation application for the U.S. Missile Defense Agency as a significant validation of the capabilities and effectiveness of our compute accelerator technology for AI applications,” said David Raun, the CEO at OSS.

This announcement comes after the news of a five-year contract extension with the U.S. Navy to incorporate its portable flash storage arrays.

OSS has already started shipments of the compute systems in the fourth quarter of 2022, and more units will be delivered in the first half of 2023.

“Where speed and reliability are the most critical factors, OSS can deliver compute accelerators that utilize the fastest GPUs in the world and the latest Gen 4 PCI Express technology,” added Raun. “This enables OSS to deliver ‘performance without compromise.’”