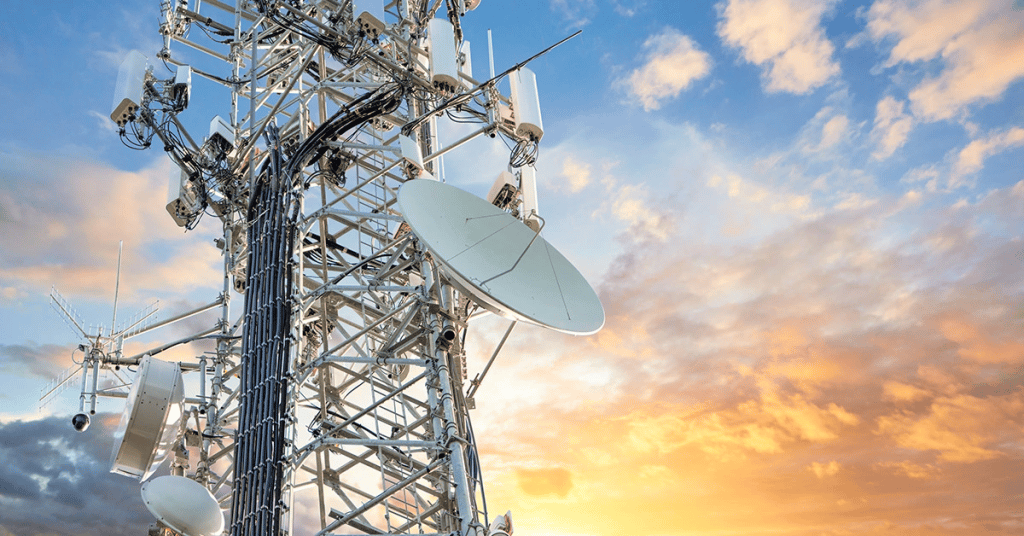 MIMO (multiple input, multiple output) is a wireless communications antenna technology that employs multiple antennas at both the source (transmitter) and the receiver. Having antennas at each end of the communications circuit can reduce errors, improve data speed and heighten the capacity of radio transmissions. This is accomplished by allowing data to travel over multiple signal paths simultaneously.

“Deploying 5G SA mMIMO is a significant milestone in developing Open RAN and transitioning from virtualized to cloudified networks,” said Hubert de Pesquidoux, executive chairman of Mavenir. “We are very proud of our continuing collaboration with Orange, NEC and other companies that are proving the potential of the multi-vendor, cloud-native, standards-based approach.”