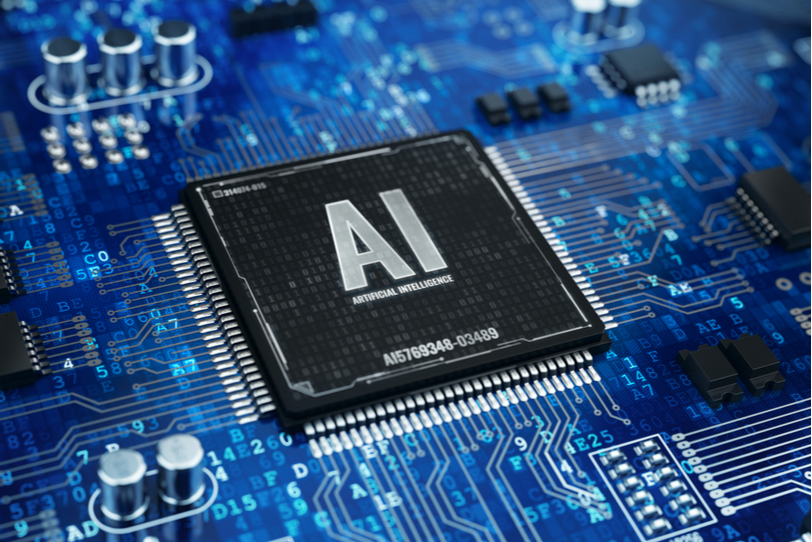 Investors continue to see value in artificial intelligence chips operating on the edge. Two such chip companies received a total of $210 million in venture funding in the last two weeks alone.

At the same time, researchers are pushing the edge even further from the cloud – all the way into the human head.

As for the here and now, Israel-based Hailo Technologies Ltd, maker of specialized deep learning processors, has closed a $60 million Series B tranche of venture funding.

The new money will be used to push the Hailo-8 deep-learning chip into markets worldwide, according to the company. A startup, Hailo markets its chips as a way to give edge devices data center-like muscle while using comparatively low levels of energy and occupying small footprints in systems.

To date, the company has netted $87.9 million through five rounds from 10 investors, according to CrunchBase. Seven kicked in for the latest round: OurCrowd, Maniv Mobility, Latitude, ABB Technology Ventures, NEC Corp. Glory Ventures, and Nextgear Ventures.

The company has raised $460 million in five rounds, according to Crunchbase, from investors including BMW I Ventures, Microsoft Corp., Sequoia Capital, and the Samsung Strategy and Innovation Center.

Before that, startup Kneron Inc., a chip-set maker, in January closed a $40 million round to fund algorithm development for machine-learning roles on edge devices.

And last June, Mythic Inc. raised $30 million in venture capital. Executives have said the money will be used to ensure Mythic is a leader in artificial-intelligences chips at the edge and in data centers.

Putting the AI in Eye

The backdrop to these deals is that chip technology is rapidly evolving outside of the desktop and server markets. Researchers at the Institute of Photonics in Vienna, Austria have created an artificial eye with a single embedded processor holding a neural network. The design mimics how animals “process” visual information before sending it to the brain.

The researchers say the device is still crude, but the technology is evolving rapidly. The eye, which has light-sensing electronics, can fundamentally understand what it sees in “a few nanoseconds.”