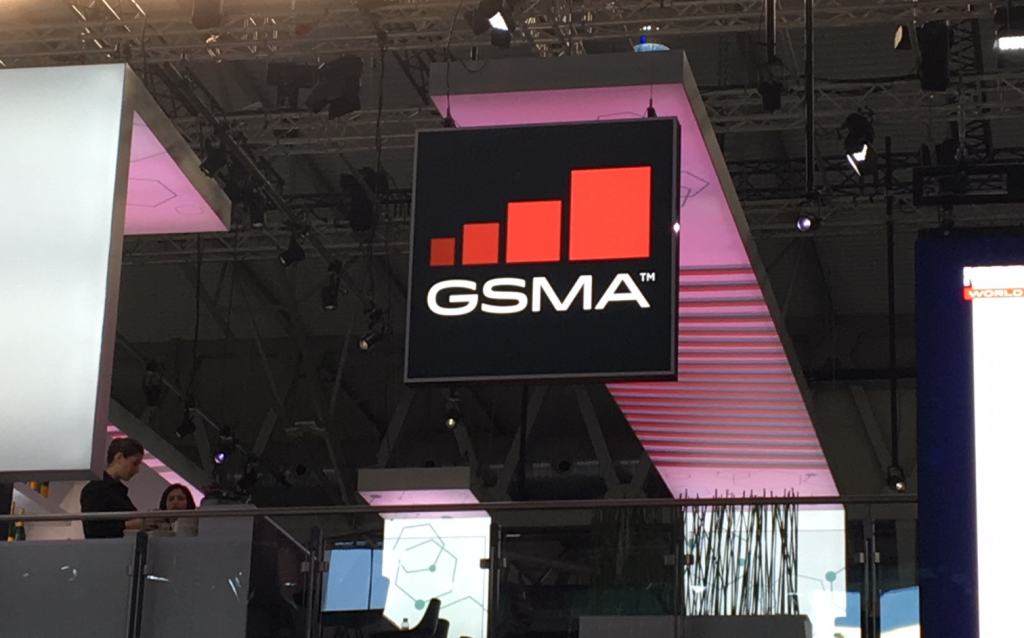 In a finding that should surprise few, the GSM Association says in a new research report that almost all Chinese mobile vendors see edge computing as “a major revenue opportunity in the 5G era.”

GSMA, the global association of mobile industry players, surveyed leading mobile operators, network service providers, and equipment vendors as well as cloud and edge vendors in China. The report found that 90 percent of survey respondents see a big upside in the edge, with media and entertainment, manufacturing and smart cities seen as providing the biggest revenue opportunities. The Edge Computing Consortium worked with the GSMA to write the report.

The sentiment is not unexpected because edge computing is a dynamic portion of the information technology landscape, with numerous developments ranging from funding to technological advances. This holds particularly true in China, as the government has made it clear for at least three years that the nation must lead in this sector and in related areas such as artificial intelligence. China’s businesses appear to hold the edge opportunity in high regard –

While 5G speeds are cited as the most compelling 5G capability in most countries, Chinese enterprises show greater awareness of the other 5G network capabilities that are useful for IoT deployments. In terms of edge computing, 53% of Chinese businesses cited edge computing as a compelling capability, while just 36% of enterprises in the US and 34% in Europe gave the same response.

Whether business owners anticipate organic market growth is unclear, however. The GSMA report says early moves in the area have been supported by the Chinese government, which is pushing for technology and business advances in 5G and the Internet of Things.

That top-down push is seen in the investment in 5G infrastructure; the association has predicted that mobile players in China will have invested nearly $200 billion to deploy new 5G nets over the period from 2018 to 2025.

To date, edge systems have clustered in smaller industrial and business settings, but 5G-based infrastructure will break that open, according to the report. On the immediate horizon for edge work in China are systems embedded in driverless cars, esports (augmented reality/virtual reality) and the business of sports (smart facilities/infrastructure).

The Edge Computing Consortium estimates that there are 100 edge computing projects (built around MEC standards) in 40 cities in a number of industries.

Previous Article:
Investors find AI hardware an attractive opportunity; researchers put AI in an eye
Next Article:
Supermicro getting its edge systems off the ground and in the field