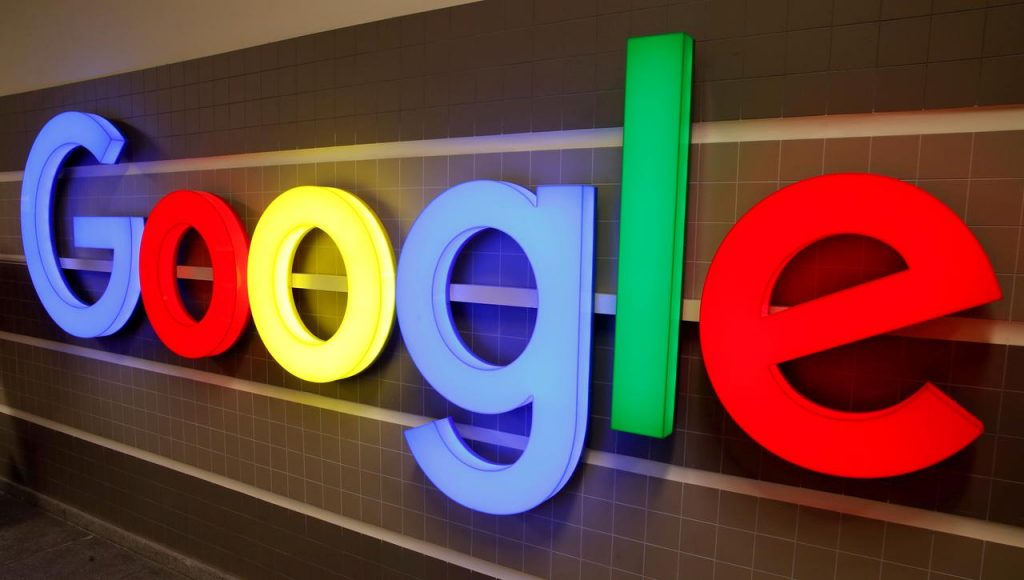 Previously available as a preview, Google announced the general availability of the Distributed Cloud, a software and hardware solution for enterprise customers to run workloads at the edge. Along with Distributed Cloud, Google’s Edge Appliances for simplifying data collection, analytics, and processing at far-edge locations are also now generally available. With the news, Google joins AWS and Azure as cloud providers with both edge cloud and edge hardware offerings.

In late 2021, Google Distributed Cloud (GDC) was introduced as an integrated solution to accelerate the delivery of the 5G Telco Cloud and services at the edge. The Distributed Cloud encourages enterprise customers to run 5G core and radio access network (RAN) at the edge to support use cases involving anomaly detection using video and AI, real-time inventory using robots, and improving operation efficiency in automotive using sensors.

Adding to the announcement is the unveiling of new hardware options– rack-based configurations and GDC Edge Appliances. In rack-based configurations, Google includes a rack, six servers, two top-of-rack switches, cables, and optics that can be configured for AC and DC power; these are currently available in the United States, Canada, and the United Kingdom and six other European countries. On the other hand, GDC Edge Appliances include a 1U ruggedized server and RAID-based local NFS storage that is ideal for use cases where bandwidth and latency limitations restrict organizations from processing data in cloud data centers.

“Two of our latest partnerships include Bell Canada, which is deploying GDC Edge for its 5G core network functions, and Verizon, which is delivering edge services to enterprises,” said Sachin Gupta, Vice President, and GM, Infrastructure at Google in a blog post.  “In addition, we have announced partnerships around the globe with the likes of AT&T, Reliance JIO, TELUS, Indosat Ooredoo, and others to meet the complex needs of enterprise companies.”

For edge computing solutions, Google Distributed Cloud brings Google AI and analytics closer to the source where data is generated. GDC is capable of processing local data at low-latency edge compute workloads for on-premise environments in the private 5G/LTE connectivity.