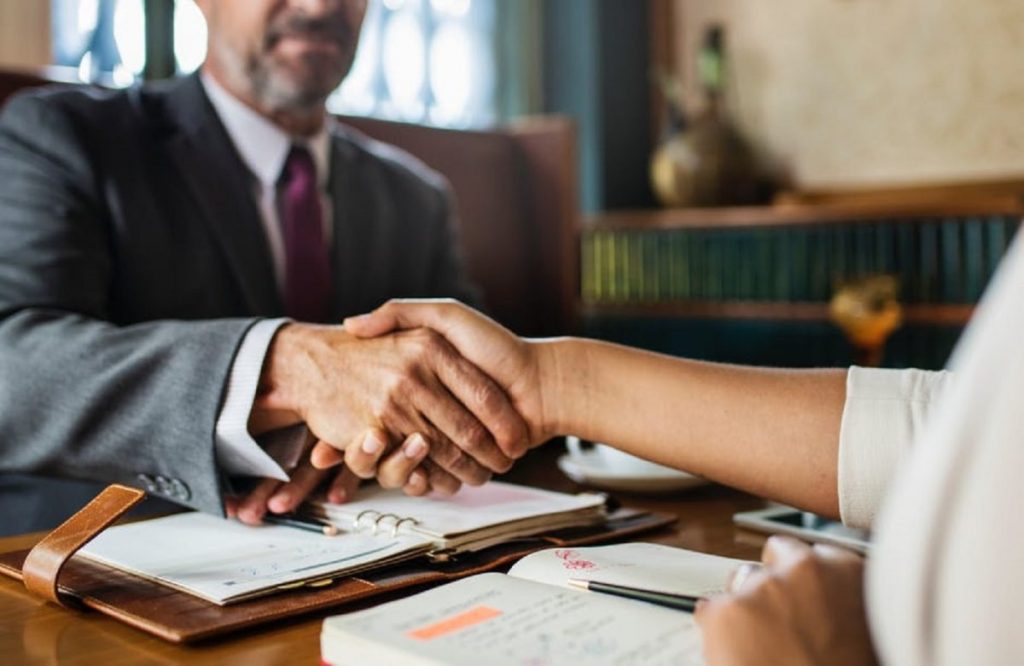 This week has brought along a number of executive news from AI and edge computing companies. While Netradyne has welcomed former ChargePoint SVP of Sales Mike DiNucci to the team as CRO, Liqid has named industry veteran John Spiers CSO and Litmus Automation CEO Vatsal Shah was honored by the IoT Breakthrough Awards.

“Mike’s experience and outlook make him a great addition to our leadership team at Netradyne as we embark on our next phase of growth,” said Avneesh Agrawal, Chief Executive Officer of Netradyne. “His successful track record in leading sales teams and building sales engines, coupled with his deep experience in the transportation space, makes him a solid addition to our executive team.”

DiNucci will be located in Silicon Valley and will report to Netradyne co-founder and CEO Avneesh Agrawal. His previous experience includes serving as Senior Vice President of Sales at ChargePoint for 11 years, during which time the company registered an annual run rate of over $200 million. With over 25 years of technology experience, DiNucci has previously led sales teams for VeriSign, Network Appliance, CyberSource, Silicon Graphics and Xactly, among others.

“I’m thrilled to join Netradyne as we help more companies improve their driver safety,” said Michael DiNucci, Chief Revenue Officer, Netradyne. “Netradyne puts more intelligence at the edge, which places us in a unique position to improve road safety and disrupt the transportation space. Netradyne is having a direct impact on the companies adopting the Driveri platform, with reduced driving incidents, more awareness around driving risks and the ability to use data insights to reward positive driving.”

Litmus Automation CEO and co-founder Vatsal Shah has been recognized as ‘IoT CEO of the Year’ by the IoT Breakthrough Awards, an event that praises expertise and innovation in IoT technologies, services, companies, and products. This year’s event counted over 3,700 nominations.

“I’m extremely honored to have won an IoT Breakthrough Award and credit the entire Litmus team for our success,” said Vatsal Shah, co-founder and CEO of Litmus Automation. “Industrial IoT is a marathon, not a race. As we grow and expand, we look forward to helping companies transform critical edge data into actionable intelligence.”

“We have been lucky to work with John as an adviser for several years now, and we are pleased to welcome him to the company in this official capacity as CSO,” said Sumit Puri, CEO and Co-founder, Liqid. “John is a well-known leader in the data center space, and his strategic guidance, product understanding, industry connections, and overall business acumen is crucial to Liqid at this stage of our growth, and we look forward to working with him as we evolve from a recognized technology innovator to a global provider of composable infrastructure solutions for the data center.”

Before joining Liqid, Spiers had held an advisory role with the company since 2014. He has been involved with storage system innovation for more than 30 years. His previous experience includes co-founding venture-backed LeftHand Networks and leading the company as Chief Technology Officer. Hewlett Packard purchased the company in November 2008, after which Spiers co-founded and was CEO of NexGen Storage which developed a Hybrid SAN architected with PCIe flash storage technology. NexGen Storage was purchased by Fusion-io in April of 2013, and Spiers has since been in leadership positions at SanDisk and CSO at Pivot3.

“There is enormous demand in the marketplace for adaptive data center technologies like Liqid’s composable infrastructure solutions that enable IT users to realize the full potential of AI and machine learning, 5G edge computing, dynamic cloud and other high-value applications,” Spiers said. “I am excited to join Liqid at this critical moment in the company’s history and to help guide the company as it expands its footprint of composable infrastructure solutions and services and becomes a fundamental, fully-integrated intelligent layer in the topology of the data center.”