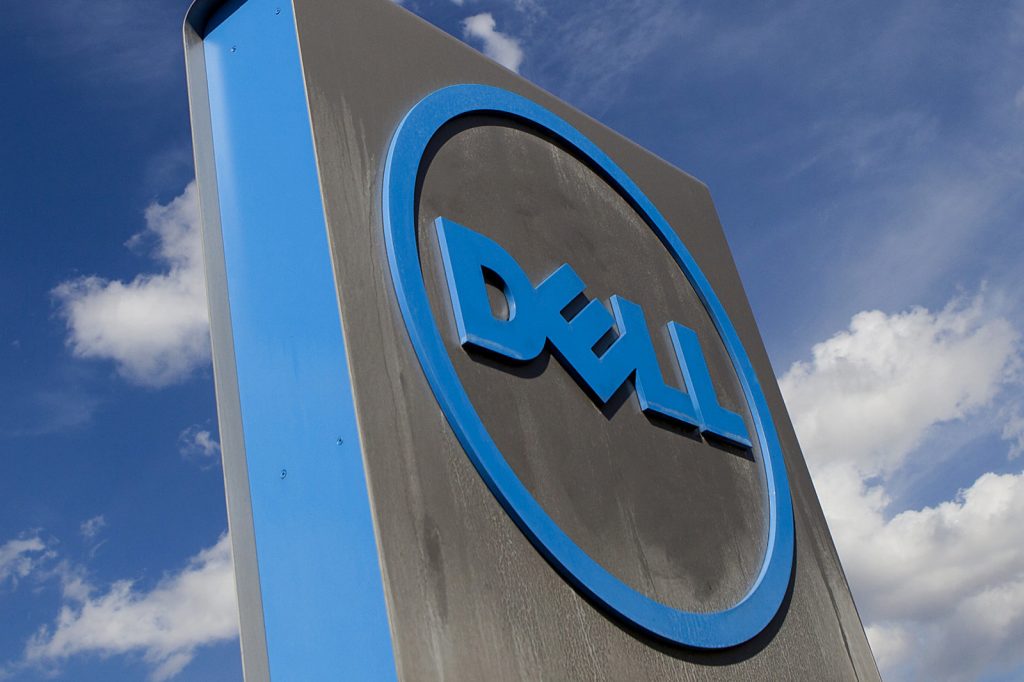 In describing the new EMC PowerEdge XE2420 server, Dell cites the needs of telecommunications companies rolling out 5G services using edge networks. The short-depth server is a low-latency system that can accommodate up to four accelerators and 92TB of storage in small, dusty spaces lacking sufficient climate control. It is expected to ship during the second quarter of this year.

Dell says its new EMC Modular Data Center Micro 415 gives buyers the ability to put a full data center at the base of a telecommunications tower, if necessary. Also called the MDC Micro, it has integrated, enterprise-level data center IT capabilities with cooling and backup power as well as remote management capabilities.

Like the server, the MDC Micro is expected to ship in the second quarter of 2020.

The announcements come as the average company in a recent survey has stepped up to “early implementation” of internal IoT systems, a marked uptick since 2017. There are as yet, however, rivulets of doubt about IoT, which is a prime motivator when it comes to buying into edge strategies.

Dell executives appear conscious of this. In their recent edge-product announcement, they take the time to define edge computing, indicating that their sales staff must still seed the market. (Dell, correctly, says the edge is not a place but a strategy for processing big data in resource-constrained environments closer to home.)

According to research from The Economist Intelligence Unit and paid for by hardware and software design firm ARM Holdings, Dell is pitching into something of an upswing in IoT spending.

Researchers scoring company responses to the survey determined that the average organization is “in planning” to roll out IoT-related products and services, and “on the cusp of early implementation.”

Adoption of internal networked systems has moved “firmly in the ‘early implementation'” level, according to the report.

Asked how their organization’s investment in the IoT changed over the last three years, four percent of respondents said spending was up more than 100 percent. Fifteen percent said it was up 51% to 100%, and 36% it was up 11% to 50%.

But 18% of respondents reported that investment plateaued or declined by as much as 10 % over the same three years.

What is interesting is that about 18 % said investment over the next three years will stay the same or drop by as much as 50%.

Security concerns might be behind some of the investment caution. The report does not tease that out. However, respondents were asked about security concerns with the Internet of Things, and it looks like that is a soft spot in the market.

For respondents at companies selling products involving IoT, security and privacy concerns are very real. Almost half of the respondents strongly or somewhat agreed that consumer interest in the products has cooled due to these worries. And fully 37% said they strongly or somewhat agreed that their organization has “no intention to pursue an IoT strategy” internally because of security concerns.