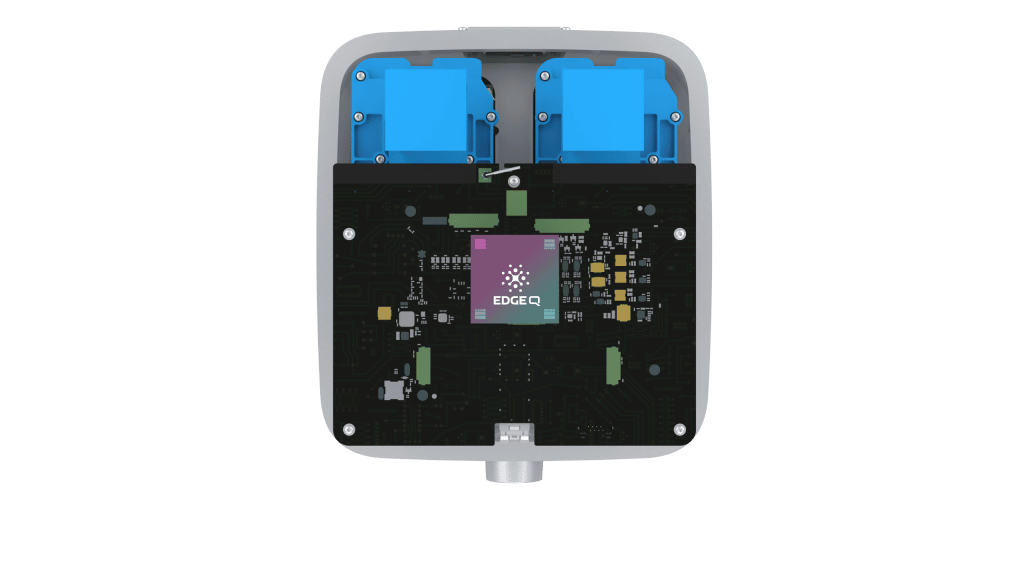 EdgeQ, a startup that has developed a 5G system-on-a-chip, is showcasing a highly integrated 4G and 5G small cell and programmable O-RAN PCIe accelerator card. Including all the functions needed for a small cell node on the card while remaining able to run on power from compatible Ethernet networks will open up new possibilities for public and private wireless deployments, according to the company.

How small cells fit into the big 5G network picture

5G small cells have become an essential part of large-scale deployments for enterprises to provide greater coverage across urban and rural environments. 5G small cells are the intermediary between the end device and macrocell within the complete cellular network. They provide the compact size and low power consumption needed for certain types of indoor deployments where there is signal interference, for example, but are also used for large-scale deployments for several IoT and edge applications.

Small calls have been around for a while, even in the era of 3G and 4G, where due to the network tower concentration in urban areas, enterprises and carriers were forced to use small cells to expand the coverage area and available bandwidth. This enabled the cellular network to reach as many end-users as possible. With the introduction of 5G networks, there has been a significant increase in the adoption of private 5G networks for industrial applications. When there are hundreds and thousands of users that need to be connected to the cellular network, these 5G small cells alleviate the traffic congestion issues to provide the multi-gigabit throughput promised by 5G services.

The software-centric EdgeQ platform is designed for gNodeb small cells and O-RAN applications. The company says the 4G+5G small cell has all the wireless connectivity with computing power onto a single chip that showcases integrated Radio Unit (RU), Distributed Unit (DU), and Central Unit (CU), Layer 1, Layer 2, Layer 3 stacks, and fully inclusive ORAN splits. This provides improved coverage and throughput where thousands of users need to connect within an enclosed area.

“We can leverage silicon to run a fully compliant O-RAN Distributed Unit PCIe card interoperating with standard O-RAN based splits.  Having the gNB and PCIe accelerator card predicated on the same design platform greatly facilitates deployment ease as well as overall integration into our customers’ networks,” said Adil Kidwai, head of product management at  EdgeQ.

The company also mentioned that they are sampling the gNodeb solution and PCIe card as they go into the revenue phase of the startup.

The news comes at the same time as the sampling and trials of the previously announced 5G “Base Station-on-a-chip.”