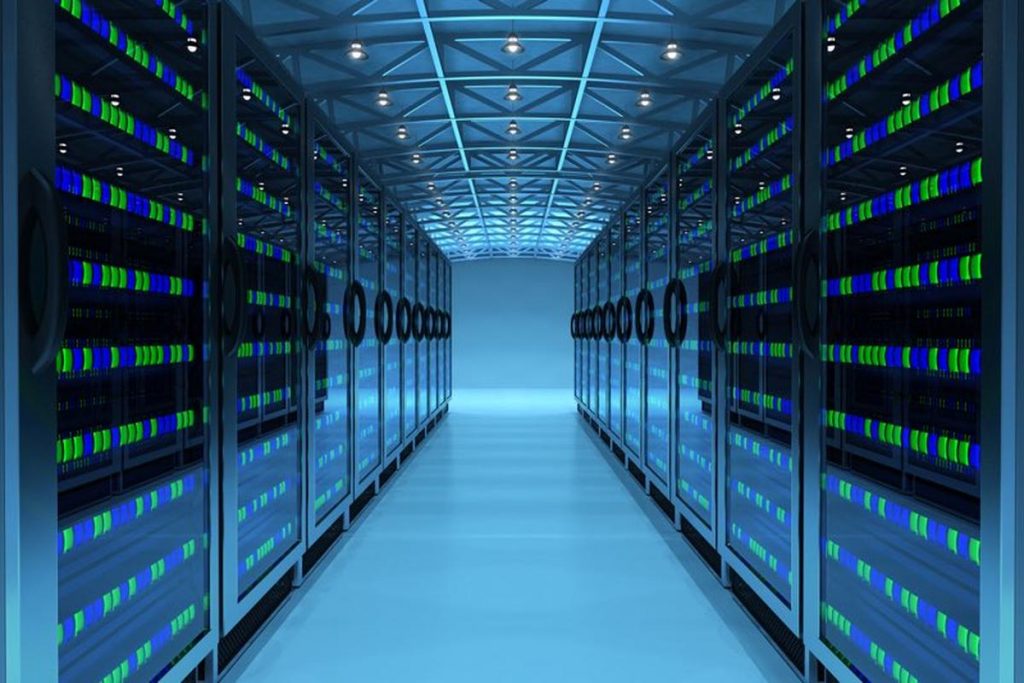 Data centers are planning upgrades, but current facilities are meeting current business needs in a mere 29 percent of cases, according to a new report from Forbes Insights and Vertiv.

The report, titled “The Modern Data Center: How IT is Adapting to New Technologies and Hyperconnectivity,” surveys data center decision-makers, and reveals a lack of planning and preparation for the evolving data ecosystem, Vertiv notes in a news release. This is particularly crucial as 5G and data processing at the edge force data center operators to re-imagine their business to remain competitive.

The results show that almost all businesses (92 percent) expect to require faster download and response time soon, and nearly two-thirds (63 percent) have difficulty meeting bandwidth demand at all times. Accordingly, bandwidth is the area second-most commonly in need of upgrade, behind security (45 percent).

“As today’s data center evolves to incorporate enterprise, cloud and edge resources, thorough planning and foresight is needed to meet organizational computing requirements and business objectives,” says Martin Olsen, vice president of Global Edge Systems for Vertiv. “It is clear, however, that many organizations are lagging on that front. With that in mind, we anticipate considerable investment and activity among businesses trying to catch up and get ahead of the changes.”

Perhaps most disturbing, 11 percent of executives say their data centers are updated ahead of new needs, while only 1 percent of engineers agree.

Vertiv began trading on the NYSE earlier this month.