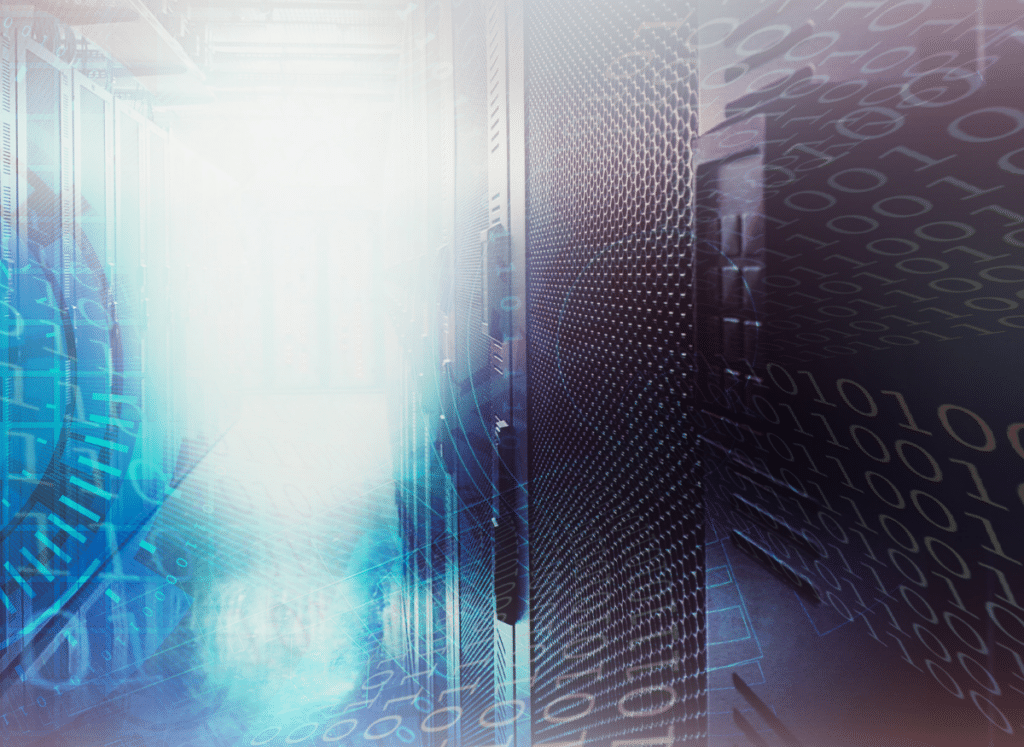 As 2022 concluded, Giuliano Di Vitantonio, CEO of AtlasEdge, shared several lessons from his inaugural year at the company. He elaborated on the development of edge computing applications and their influence on digital infrastructure.

His first observation is that edge computing is not a new concept, yet its applications continue evolving. According to Di Vitantonio, the need to store and process data near the point of generation or consumption is driven by various factors, such as real-time requirements, enormous volumes of data and cost savings from not having to move it across networks.

Further, he stated the emergence of AI-driven technologies requires more powerful processing capabilities close to where the data is being generated or consumed. As new applications such as augmented reality and IoT develop, along with 5G networks, he wrote that the need for digital infrastructure to be close to end users has become more pressing.

That said, Di Vitantonio noted that in some cases, such as online gaming and virtual healthcare, the incremental processing power is distributed along connectivity networks, near where the application is consumed but not on the device itself. By utilizing this approach, connectivity costs are lower and the latency and performance of data-intensive applications improve.

How the edge is defined varies by use case

Di Vitantonio mentioned that edge computing involves deploying compute capacity close to end users and the edge refers to this deployment location. However, the purpose and definition of the edge is subjective and determined by the application. He wrote that this contrasts with the more widely adopted cloud architecture, which has a more precise definition.

The location of edge deployments can vary greatly, with some applications running in end devices, others in purpose-built technical facilities such as towers and oil rigs, and others in data centers. According to the Atlas Edge CEO, this situation makes it unlikely that there will be a uniform approach to workload placement, and the edge infrastructure may remain more ad hoc than cloud infrastructure.

Di Vitantonio also observed that the trend of applications moving to the public cloud continues. That said, he also said that hyperscalers are pushing towards more decentralized locations to provide cloud access and traffic aggregation/distribution closer to end users, a trend known as “cloud out”.

On the other hand, Di Vitantonio mentioned that the “edge in” trend sees applications previously hosted on customer premises or end devices moved to third-party data centers near users, but offer more availability and access to the public cloud. The two trends of decentralization and centralization are converging to create a core-edge architecture. This architecture creates a connective tissue between the core and end users, powered by a distributed digital infrastructure layer. Cloud providers are increasingly relying on this architecture, he said.

The AtlasEdge CEO said there is an opportunity to rethink how data centers fit into sustainability practices as technology creates a growing demand for capacity in more locations. Taking computing power closer to where the data generates can improve sustainability characteristics. At the same time, smaller edge data centers are ideal energy storage locations to fuel renewable energy development.

Additionally, Di Vitantonio wrote that data sovereignty requirements are essential in driving more distributed data storage and processing, particularly in Europe. This situation creates an environment where data is stored and processed within a country’s borders or even locally.

According to the AtlasEdge CEO,  increased demand for edge computing has led to a need for a new type of digital infrastructure that is optimized to handle the various requirements these workloads place on the network. This infrastructure comprises a highly distributed system that provides the “connective tissue” between core locations and end users. It allows developers to optimize their application architectures based on latency, performance, reliability, size, and data sovereignty. Two types of colocation facilities are emerging to bridge the gap between core locations and end users: aggregation hubs and proximity hubs, he elaborated. Aggregation hubs tend to be found where traffic is exchanged, or large amounts of data are stored.

In contrast, Di Vitantonio wrote that proximity hubs provide a reliable point of connection close to end users and are application-specific. There are 30-40 aggregation hubs in Europe, but this number may increase to around 100-150 within the next five years. Fiber is necessary to connect these various nodes, allowing for high-speed data transfers, he noted.