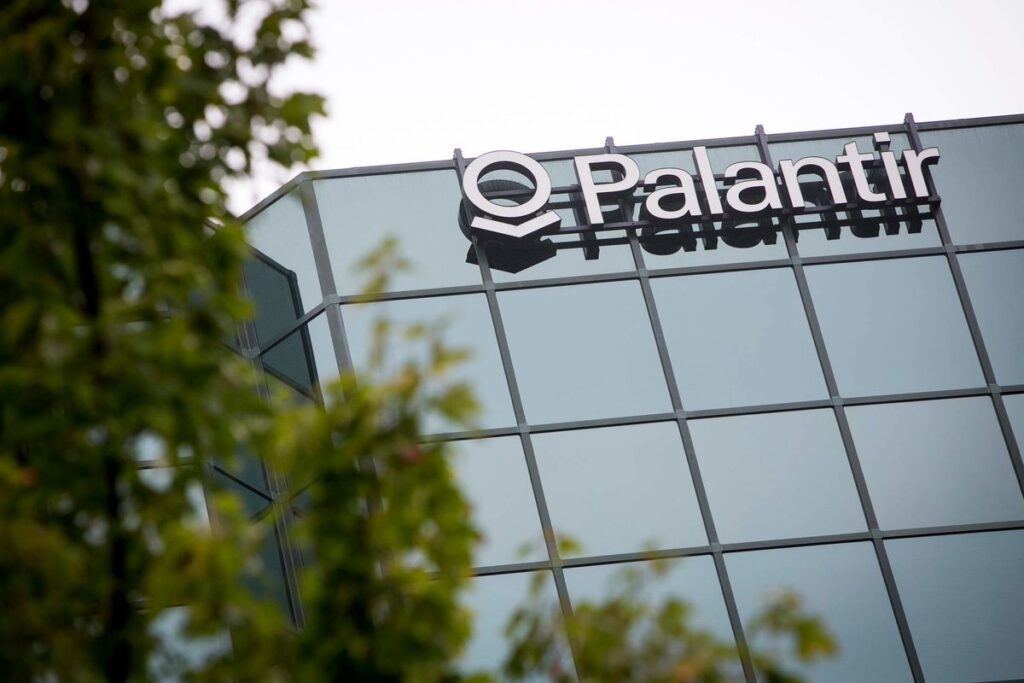 Data analytics giant Palantir is to shift its entire UK data processing out of the United States by the end of 2022, the company recently announced. It’s a move that shows the growing importance of data residency and local data processing, a trend that could open up new opportunities for edge cloud and data center providers.

While Palantir currently hosts all its customer data inside the UK (regulations would not allow anything else), metadata is currently analyzed in the US.  The company has several contracts with the U.K. government, including the Cabinet Office and the Ministry of Defence. The company recently also held a contract with the Department of Health and Social Care to host its Adult Social Care Dashboard, but that is coming to an end as the platform is moved to an in-house system built by BAE.

The UK’s nationalized health service (NHS) holds a treasure trove of data, but attempts to commercialize are often met with resistance from large sections of the media and public. Sometimes the fears are not always rational. It is not clear for example what the risks are for having (presumably anonymized) metadata processed in the USA rather than the UK. Whatever the thinking, localized data processing can only be a trend that is set to grow.