What is Web3? An overview and look at how edge computing plays a role 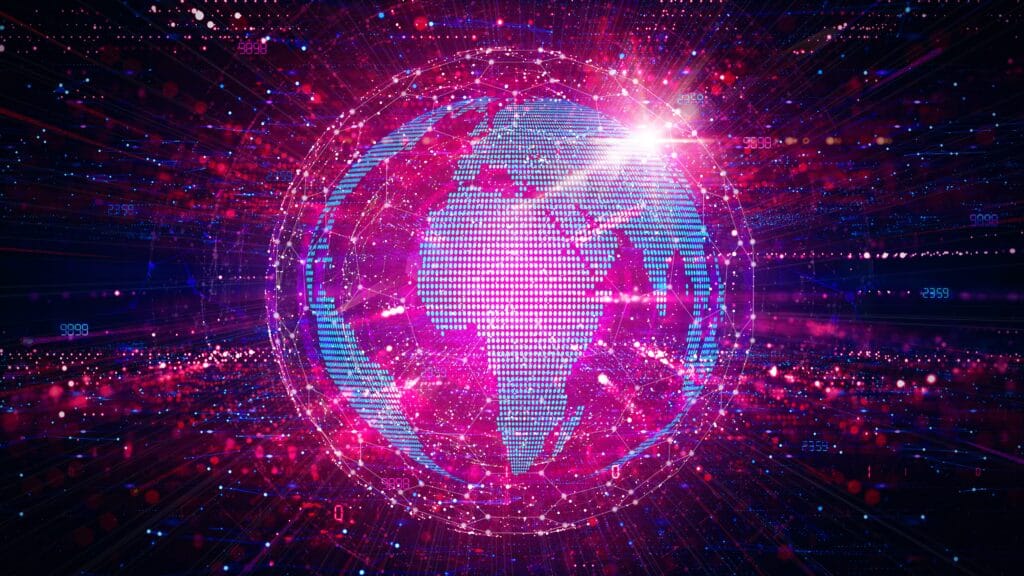 Avid observers of the technology landscape may have come across the term ‘Web3’ in recent years. If you’ve come across cryptocurrencies, non-fungible tokens (NFTs), and the metaverse, it is likely a term that was referenced. Simply put, Web3 (Web 3.0 or web3 more uncommonly) is the proposed next generation of the World Wide Web that will grant internet users greater control over their identity through decentralization achieved with technologies like blockchain.

Coined by Ethereum co-founder Gavin Wood, Web3 promises an internet that will give users control over their own data, secure online transactions, and decentralize online exchanges of information and value. These values laid out by the Web3 Foundation would be conducted with blockchain technology, the digital record secured with complicated mathematical algorithms called cryptographic hashes that are almost impossible to modify, can trace ownership, and enable participation in a network.

Proponents often compare these ideals to principles of Web 1.0 and Web 2.0. Web 1.0 covers the period when the World Wide Web was emerging into mainstream acceptance and users started to share information through personal websites. There was little room for participation and internet speeds were comparatively slow, thus relegating most users to passive communication. Then the growth of Web 2.0 entailed the explosion of user-generated content and the evolution of web technology that allowed for far greater participation beyond text and simple images. Blogs, video websites (YouTube), social media (Facebook, Twitter, Instagram), and wikis encourage users to create, share, and comment on user-generated content in a participatory culture.

But Web 2.0, much to the chagrin of Web3 evangelists, is said to be a centralized environment where big tech corporations and traditional institutions like the federal government remain powerful and wield significant levels of control over the data and content of users. Web3 advocates say this runs contrary to the dream of an internet that is free and expressive for as many people as possible.

Web3 challenges the centralization of Web 2.0 with blockchain technology. Rather than conduct financial transactions with a middleman like a bank, blockchain would allow users to send funds with cryptocurrencies. Site users may be given cryptocurrency tokens as a share of the network, which gives users more of a democratic approach to how they want their internet to function. Users may vote to reform moderation standards on the site as one example. Users’ data would no longer be up for grabs by corporations as it is held by users in blockchain. It would theoretically solve problems over privacy intrusions by companies, prevent censorship, and give users a real vote over the direction of networks they participate in.

Developments in Web3 are joined by the metaverse. The virtual world that the metaverse promises also aligns with the values of Web3 as an alternate world where users have control and ownership over digital property backed with blockchain assets like cryptocurrency. Trust Stamp laid out a vision for a universal cryptocurrency wallet that would allow the use of cryptocurrencies and NFTs across different metaverse platforms.

The high ambitions of a new generation of the internet have not impressed some. Tesla and SpaceX CEO Elon Musk dismissed Web3 as “more marketing buzzword than reality”. Twitter founder Jack Dorsey said that venture capital firms would still own Web3 rather than the users; a direct attack on the foundation of Web3. Others criticize Web3 based on the energy inefficiency of cryptocurrency generation, the speculative nature of cryptocurrencies and NFTs, and the danger of tokenizing engagement.

Distributed, decentralized and where edge computing fits in

To run decentralized applications (dApps), the physical infrastructure they run on, including servers and storage, are also distributed (in the geographic sense) across many locations. Decentralization is about control of data processing moving away from a single entity, while distribution is about moving away from a single central physical place and towards “the edge.” In any case, dApps and blockchain technologies will be increasingly intertwined with the use of edge infrastructure.

Companies are responding to this trend already. To meet demand for Web3 and the metaverse services and products, startups like Edgevana announced plans to support blockchain infrastructure and Web3 hosting.

It’s worth noting that Web 2.0 and Web3 differences in architecture and protocols mean they are not interconnected. That’s why CDNs such as Cloudflare (which operate distributed infrastructure) are offering distributed web gateways that provide an HTTP interface to Web3 protocols like Ethereum and IPFS. These gateways literally bridge the gap between the different versions of the Web.

From GPUs and AI processors to edge data centers on up the networking stack to application development and orchestration platforms, all the many forms of edge computing will eventually have a fundamental role to play in building applications for Web3 — or whatever the next web will eventually be called.