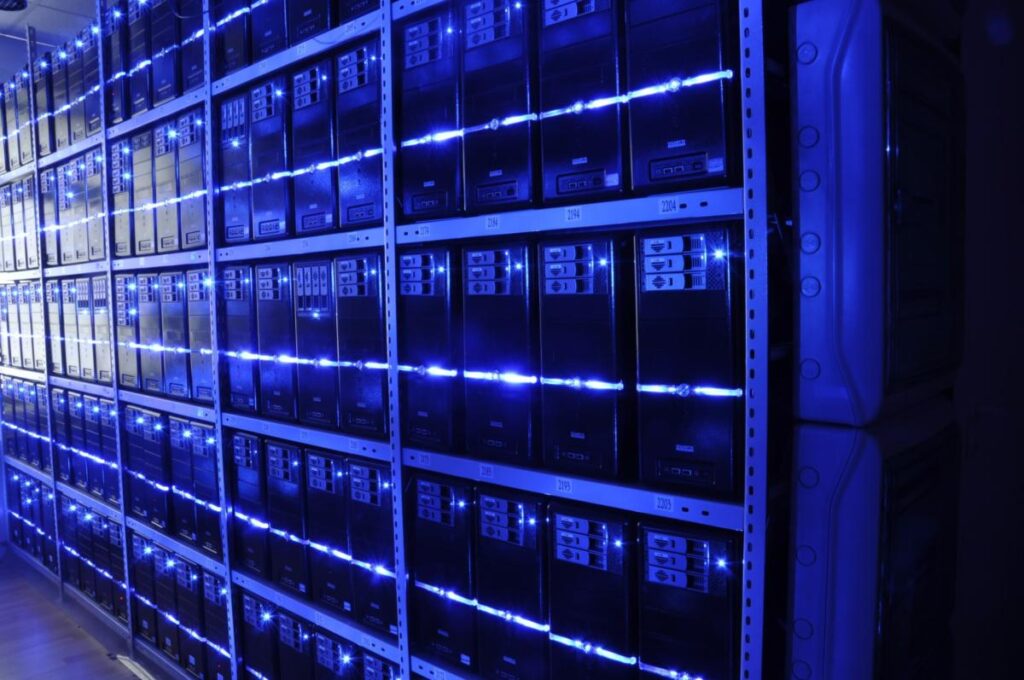 Taubyte has announced the launch of a Smart Computing Platform designed to support edge infrastructure providers with tools and platforms to drive revenue from underutilized computing resources. The upcoming Taubyte platform will come in the form of an online marketplace allowing businesses to find and utilize servers to run their applications closer to the user or source of data.

According to the company, the new solution will facilitate innovation and creativity through a serverless experience that will ultimately drive new revenue streams to data centers through increased use of computing, messaging, and storage services.

“I’ve worked on countless server deployments, both in private and public cloud settings, and I am experienced in the challenges of operating these resources on many applications,” explained Taubyte CEO Samy Fodil in a blog post.

Through the new platform, Taubyte is trying to exploit the potential of idle and decommissioned servers by leading marketing efforts and human resources development to drive more businesses to consume these resources.

In an interview with Edge Industry Review last year, Fodil and Ashwin Mistry, founder and COO of Taubyte explained the company’s platform has been built to dynamically provision serverless services, including compute, storage, database, ledger, and message brokers.

“The software stack is typically being deployed in last-mile datacenters, and there’s a version that can go into IoT gateways or any device that can run a Linux distribution.”

All stacks are then linked together, with each node offering almost all available services, which in turn run on top of a Taubyte’s partitioning resistant distributed system, giving them true off-line and self-healing capabilities.

Commenting on the upcoming release of Smart Computing Platform, Taubyte has now called it an ‘Uber service’ for operating software at the edge, in the sense that the platform provides the abstractions (the drivers) and the allocation of on-demand computing resources (the cars), ultimately driving infrastructure usage to its partners’ data centers.

“One of the biggest issues with using cloud-native approaches at the edge, where the infrastructure is heterogeneous, is scalability,” Fodil said. “This is why I started Taubyte. Smart Computing addresses this challenge, and makes large-scale deployments at the Edge cost-effective.”

Taubyte’s Smart Computing Platform is planned for release in January 2022. The company said it is looking for about 15 partners they will carry over to production in Q3 2022. The deadline to apply is December 15.