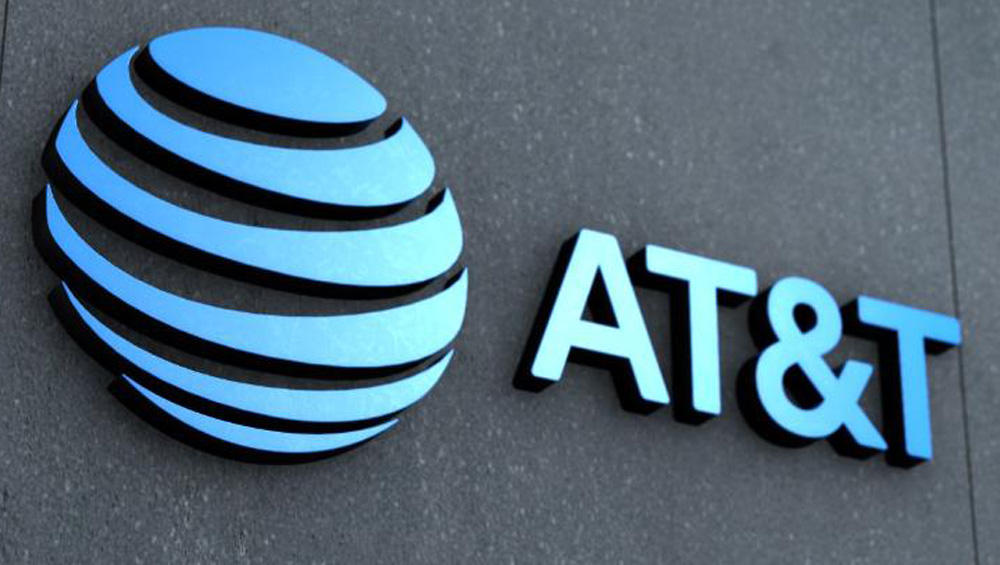 AT&T and Microsoft have gone live with an Azure Edge Zone in Atlanta. The idea is to match AT&T’S 5G network edge capabilities to a local version of Microsoft’s cloud, run out of one of AT&T’s Atlanta data centers.

The new Edge Zone is currently only in what the companies call ‘private view’, but the partners said they have also conducted a successful proof of concept in Los Angeles with Dallas and other large conurbations will follow shortly. The plan is to target densely populated metro areas where Microsoft and AT&T believe there will be demand for low latency local compute and storage. 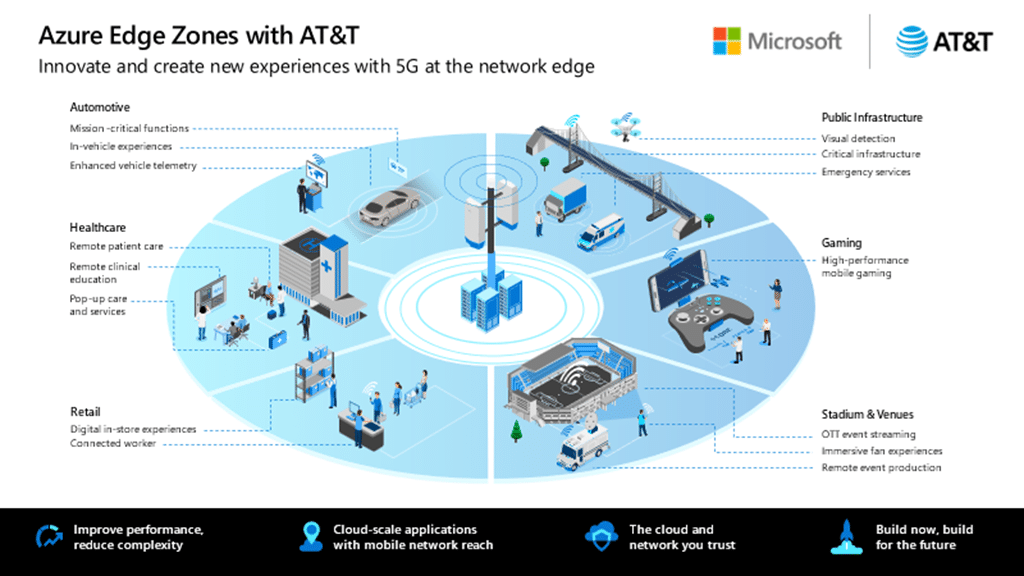 The build-out with AT&T is definitely a win for Microsoft and its edge ambitions but the picture is more complex for AT&T. Its Network Edge division already has a partnership with Google Cloud, which allows enterprises to run applications at Google’s edge locations using AT&T’s network. Then in the summer it sold its Network Cloud technology business to Microsoft and announced plans to move much of its 5G operations to Azure Cloud for Operators.  only to row back on the idea that it had sold core assets a week later. For now, it seems AT&T is still working out where its opportunities lie in 5G and the edge.