Smart-building budgets are up, but don’t forget cybersecurity 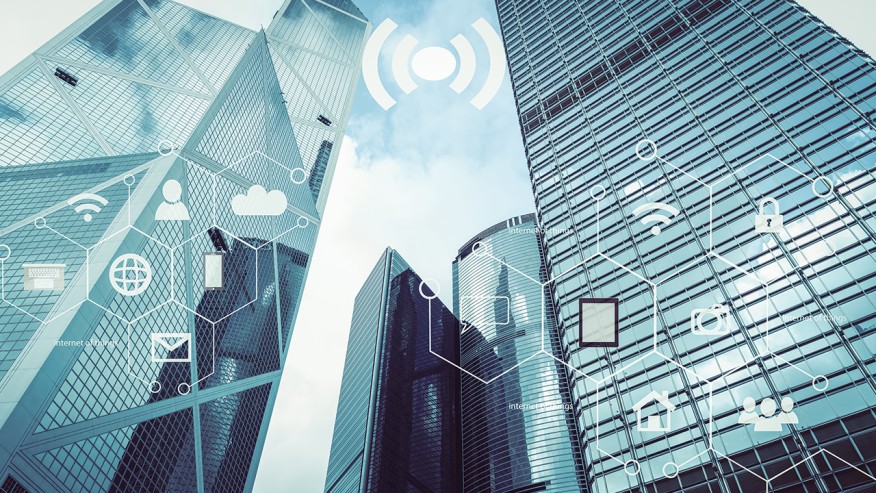 Faced with maturing software and growing tenant demands, commercial real-estate owners and operators are putting more money into smart-building budgets. Given recent findings around malware development, they also should consider increasing funds to prevent cybercrime, too.

The second report, looking at 2020 trends in 18 industries around the world, found that 31 percent of real estate occupiers anticipate their spending on facilities and asset-management software to grow five percent over 2019. The survey collected data from 304 real-estate occupiers.

Asked what is motivating the budget boosts, 28 percent of respondents said their top priority for the money is improving occupant comfort. About a quarter said they want technology buys to minimize risks to their building operations. Only 16 percent attributed climbing budgets primarily to cutting operating costs.

Twenty-two percent of respondents said they plan to install workplace kiosks. Nine percent said they will introduce voice-activated digital assistants for use by employees.

Respondents were also asked what were the most-significant factors affecting their technology strategies, but there were no surprises. Nine out of 10 respondents said their biggest pressure was achieving space efficiency and productive co-working layouts. Just about as many cited the need to manage the rapidly increasing volume of data that buildings collect.

An entirely different flood of data is working against commercial real-estate owners and operators. The issue? cybercriminals are growing adept at pinching smart buildings. ZDNet reported this week on criminals who are taking control of building-access controls. They are infecting specific entry models made by Nortek Security & Control. (Details here.)

The control systems become zombies, sending out volumes of data targeted at one or more victims. These kinds of campaigns, called DDoS (or distributed denial of service) attacks continue to bring down systems globally every year.

When they first began, in the early days of the Internet, DDoS attacks were launched from newly linked desktop computers, for the most part. Smart buildings are get their “smarts” by linking systems within buildings, around campuses and across the globe, but that also makes them attractive sources of zombies.