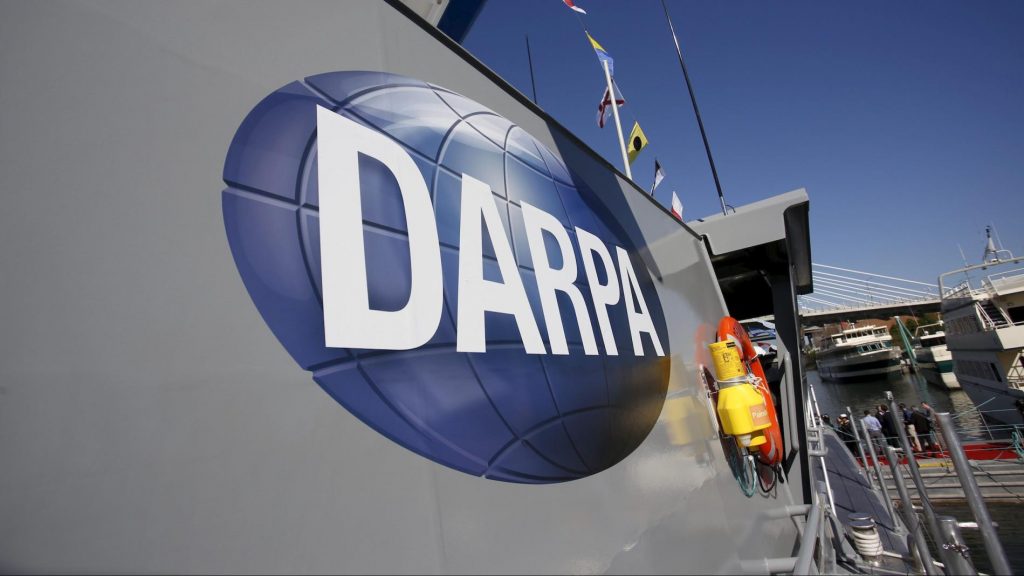 The U.S. Department of Defense has issued a challenge for ideas that would make 5G mobile networks open, programmable and secure. Any resulting plans could have far-reaching and long-term benefits for mobile communications in the US as well as overseas, where the US has been attempting to exert influence over other countries’ use of 5G technologies.

Government officials predict that there could be anywhere from 60 to 600 billion nodes (meaning edge devices) on 5G networks by 2023. Thus, the security of open, programmable 5G network is of utmost importance. Not coincidentally, the 5G world envisioned in the challenge also would make proprietary telecommunications hardware made overseas (mainly impacting China) obsolete.

The Pentagon’s weapons-research group, DARPA, late last month published an open request, the first step in a planned four-year project called Open, Programmable, Secure 5G. If successful, it will result in a “portable standards-compliant network stack … that is open source and secure by design.”

An open-source 5G network requirement is anathema to the use of proprietary software and hardware which by design are opaque to outsiders. This, in theory, would spur innovation because anyone could create a product that can plug into existing infrastructure and address an unmet market need.

But it could also make a 5G network more secure than one dominated by guarded intellectual property.
“The signature security advantage of open-source software is increased code visibility,” the DARPA document states. Anyone could examine the code and monitor how it changes.

The agency’s request goes further, saying adoption of open-source software would have a “desired side-effect.” It would decouple software and hardware on telecommunications networks.

That software is also programmable, while most hardware is not. The performance of the network (or, more realistically, portions of networks) can be changed on the fly to accommodate changing conditions and business needs without having to replace or even physically touch the relevant hardware.

In fact, all of DARPA’s goals are the same general goals that the telecommunications industry has been working toward for years now within 5G standardization efforts. All of the big telecoms companies have been working to decrease their dependence on proprietary vendor implementation of technologies and increase the capabilities of their networks and services in order to compete against over-the-top services from Google, Facebook, among other concerns.

All of this leads back to the unstated benefit of an open, programmable and secure 5G world, at least for a federal government unhappy with China’s growing power in telecommunication networks.

Huawei Technologies Co. Ltd. is the No. 1 telecommunications equipment supplier in the world. Various federal government agencies have proposed banning Huawei purchases at various times going back to at least 2012. The complaint is that the Chinese government might press Huawei leaders into diplomatic or military battles, shutting down the US telecom system.

Huawei hardware, which generally is well regarded, would be all but useless if the DARPA effort comes to fruition, leaving the company with its software skills, which are considered lower quality, at least in comparison to its hardware.

At least at this time, there is no monetary award for winning ideas. Proposals are due March 17, at noon Eastern Time.