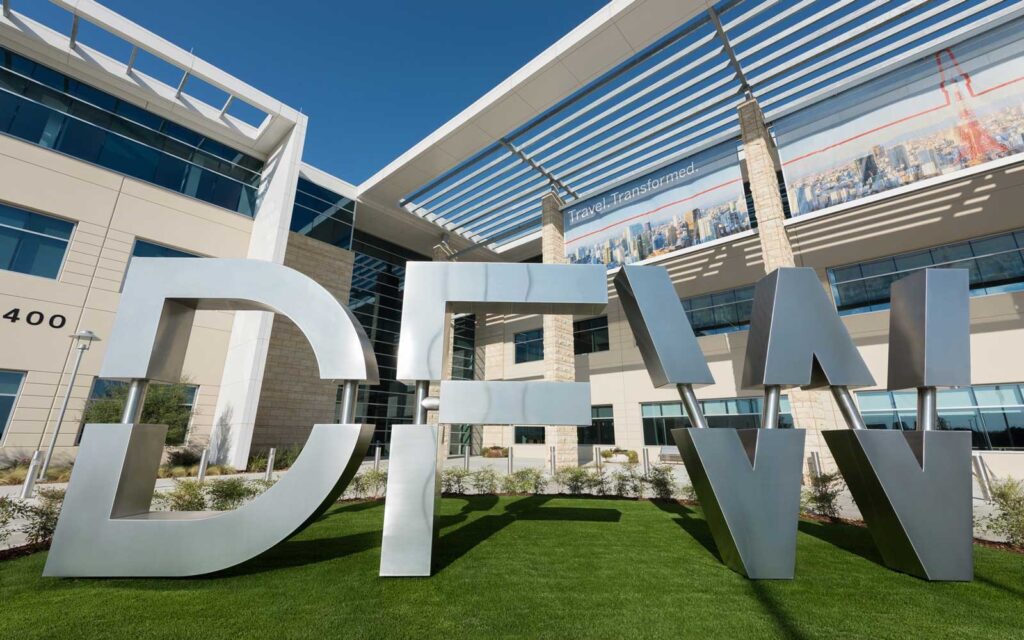 Betacom announced it will launch a private 5G network deployment at Dallas Fort Worth (DFW) International, the US’ second largest airport.

The deployment was described in a white paper by wireless analyst firm Senza Fili that outlines the need, use cases, and benefits of private 5G in the US airline industry.

The report starts by explaining how successful digital transformation requires control over the wireless infrastructure, which in the case of airports encompasses a multitude of elements, including passenger movements, flight monitoring, and security responses.

“This is why we started to look at what private 5G networks can do for the airport,” said Paul Puopolo, Executive VP of Innovation at DFW, in an interview with Monica Paolini, principal of Senza Fili.

“5G provides the level of flexibility and customization we need. It opens opportunities that the airport would not have had in the past because the technology was not available,” he said.

In this light, while public 5G networks would potentially relieve the airport from having to pay, deploy and operate a demanding network, Senza Fili believes it would not provide the level of control and performance most airports require.

To this end, the company listed a number of private 5G use cases, and how they intertwine with many other Internet-of-Things (IoT)-related technologies, such as XR, automation, artificial intelligence, and drones, among others.

Each of these technologies comes with particular requirements, Senza Fili explained.

The Senza Fili white paper then examined the use of Wi-Fi technologies, and how they may be complementary with private 5G networks.

More specifically, since Wi-Fi can carry larger traffic loads, it would be preferable for video-intensive non-critical applications with many concurrent streams.

“Upgrading the Wi-Fi network to meet all the airport requirements is not necessarily easy to do,” explained Betacom CEO Johan Bjorklund.

“You only have a few unlicensed spectrum bands that you can run Wi-Fi on. You can always add another Wi-Fi network, but eventually, you run out of spectrum resources.”

“A private network gives us more control over connectivity. Having control over the network alleviates the bandwidth challenges we have had in the past,” Puopolo said.

Edge computing is also mentioned in the difficulty airport managers have in isolating their traffic or keeping it within the premises.

For security and performance reasons, the company wrote, airports may want to keep traffic within the same network and separate from other traffic (for instance, personal passenger traffic) and keep application data in a locally-hosted edge computing infrastructure.

According to Senza Fili, edge computing provides additional benefits when it comes to private 5G, including lower latency and higher reliability, which can be crucial to support more demanding use cases.

The report then concludes by analyzing the financial advantages of deploying private 5G networks in airports.

“Private wireless networks, the way we are pricing them, are not much more expensive than Wi-Fi,” Bjorklund explained.

“And bear in mind that Betacom offers a turnkey service. The airport does not need to add any staff. It is pretty easy for the airport IT organization to add a private wireless network if they use Betacom’s 5G-as-a-Service because we are doing everything end-to-end.”

Previous Article:
Couchbase Mobile 3 platform enables edge developers to build modern applications at the edge
Next Article:
EdgeConnex may electrify business with a move into EV charging for fleets