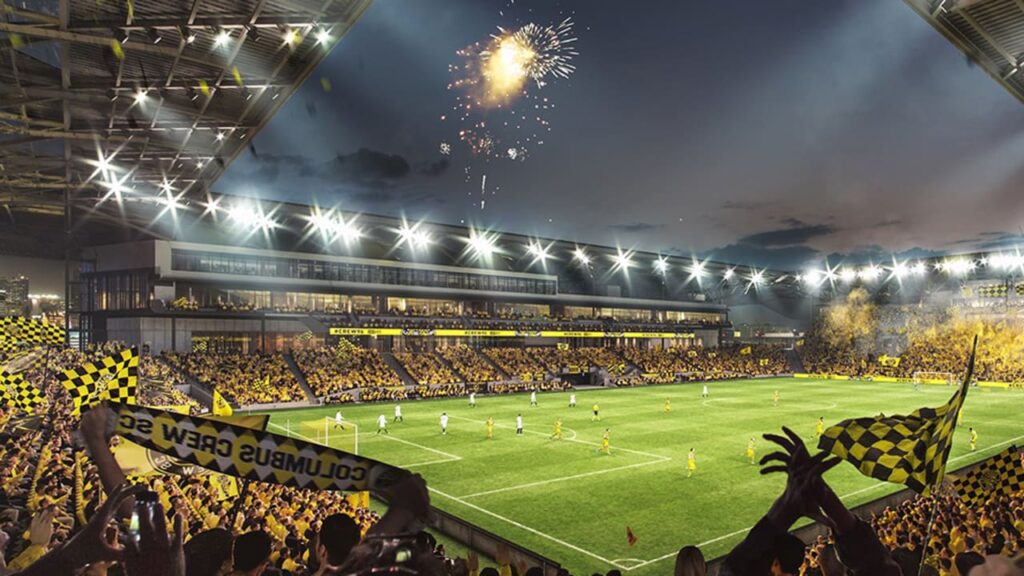 The Major League Soccer (MLS)’s Columbus Crew has entered a new partnership with Vertiv, a provider of critical infrastructure systems. As part of the collaboration, Vertiv will deploy its power and IT management systems at the lower.com Field stadium in Columbus, Ohio, to enhance the fan experience.

“We decided to get in-depth with bridging the gap between fans and technology and built a stadium which is totally focused on fan comfort, convenience, and entertainment,” said Brandon Covert, vice president of information technology at the Haslam Sports Group (HSG).

For context, HSG owns a controlling interest in both the Columbus Crew and the Cleveland Browns NFL team.

“Vertiv’s infrastructure support helps us provide our concession and ticketing partners with the reliable connectivity they need and lets them operate at the highest level of efficiency,” Covert added.

According to Gary Niederpruem, chief strategy and development officer for Vertiv, the deployment of the technology will create a “sophisticated, connected, reliable digital ecosystem” designed to streamline and enhance the fan experience.

“We’re proud to partner with the Crew to bring a best-in-class stadium experience to the hometown fans and visitors in Columbus,” Niederpruem said.

This is not the first time Vertiv partnered with the Columbus Crew. In fact, the company is a Founding Partner of Lower.com Field and has in the past supported the Stadium in sponsoring Special Olympics Ohio at the 2022 USA Games in Orlando, and in other initiatives.