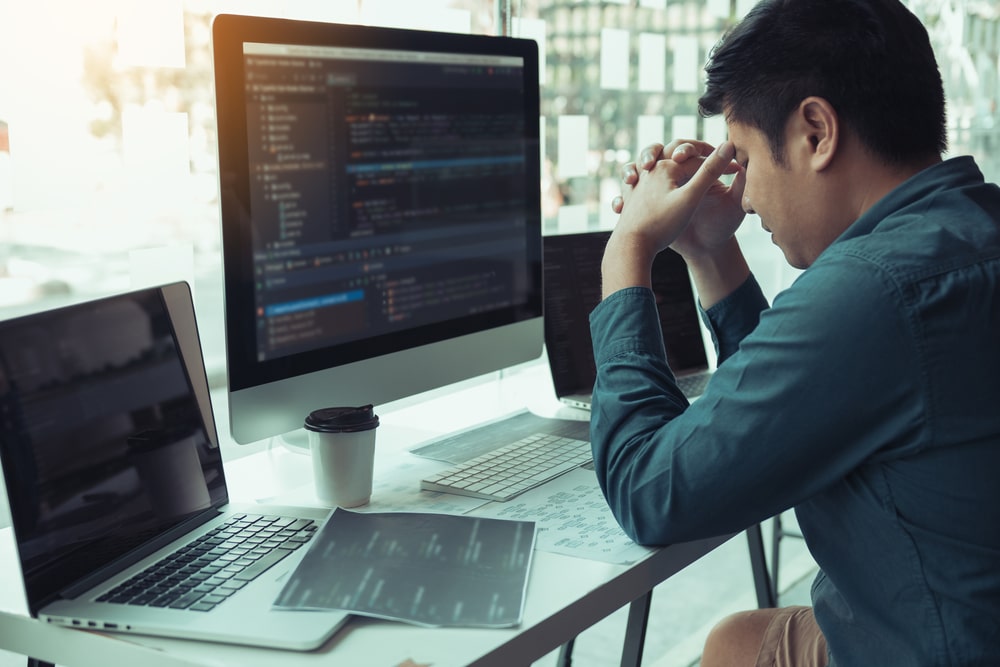 PyTorch is an open-source machine learning framework used for applications such as natural language processing and machine vision. Researchers recently discovered that there is a malicious version of one of the library’s dependencies, called torchtriton, that has been uploaded to the Python Package Index under the same name. This means that when users install the real dependency, they unknowingly run malicious code.

PyTorch is considered to be very popular among machine learning developers in industry and academia due to its increased popularity in recent years. This widespread usage has led to a large number of downloads of the malware version of torchtriton, with 2,386 downloads recorded.

“Since the PyPI index takes precedence, this malicious package was being installed instead of the version from our official repository,” PyTorch team explained. “This design enables somebody to register a package by the same name as one that exists in a third-party index, and pip will install their version by default.”

The malicious binary funding could get system information including server name, host name, current username, current working directory name, and environment variables. Along with this it could read several files including Internet Protocol (IP) host names and addresses for the local host and also track every registered user that has access to a system.

The PyTorch team removed torchtriton as a dependency for nightly packages and replaced it with pytorch-triton and a dumpy package registered on PyPi. They have also contacted PyPi security team to get ownership of torchtriton package on PyPi and to delete the malicious binary.

The increased adoption of software that relies on open-source code can pose a security risk if the developer is not aware of the software supply chain. A survey conducted by ReversingLabs found that 98 percent of respondents agreed that using third-party software, such as open-source software, increases the likelihood of security vulnerabilities.