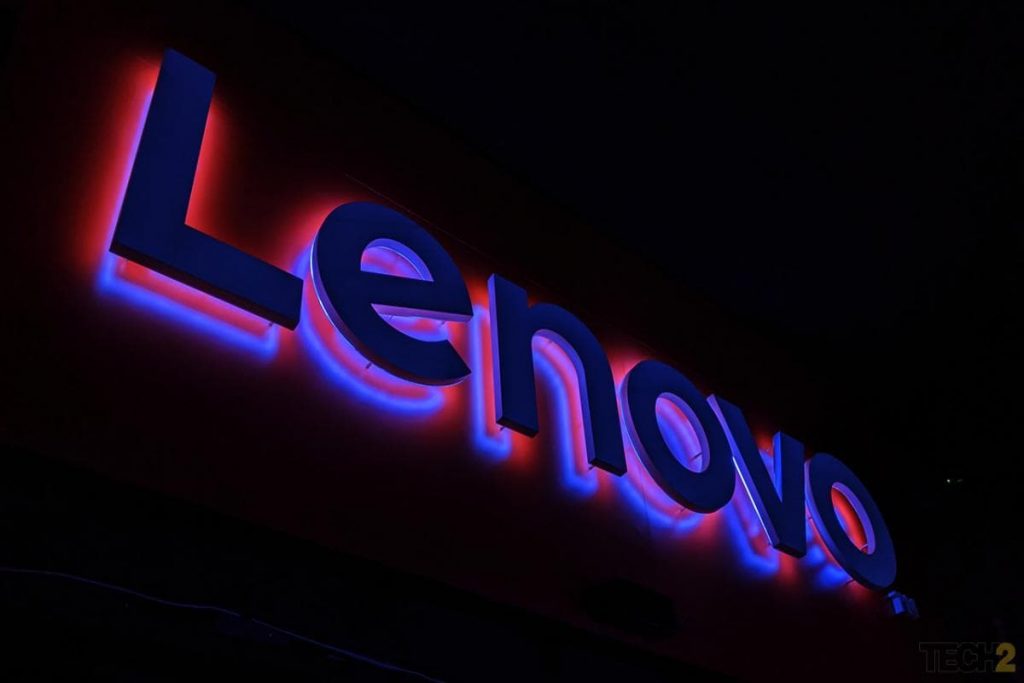 Lenovo already has a customer for this new hardware in the form of Etisalat, the Gulf carrier. Etisalat is an early testing partner for the server, using it to host a 5G network as well as edge applications being run by Etisalat’s enterprise customers.

Although it is built around Intel’s Xeon 3rd generation processors,  it also houses multiple Nvidia GPUs (up to four single-width GPUs or two double-width GPUs) which will enable businesses to run demanding artificial intelligence and analytics applications locally.

Lenovo envisages customers using the server for local compute/storage and immediate decision making on factory floors, retail shelves, city streets and telecommunication mobile sites. It might be a good option for sites where power is in plentiful supply, but Xeon chips tend to need hundreds of watts of power and that would rule out more remote and constrained locations. 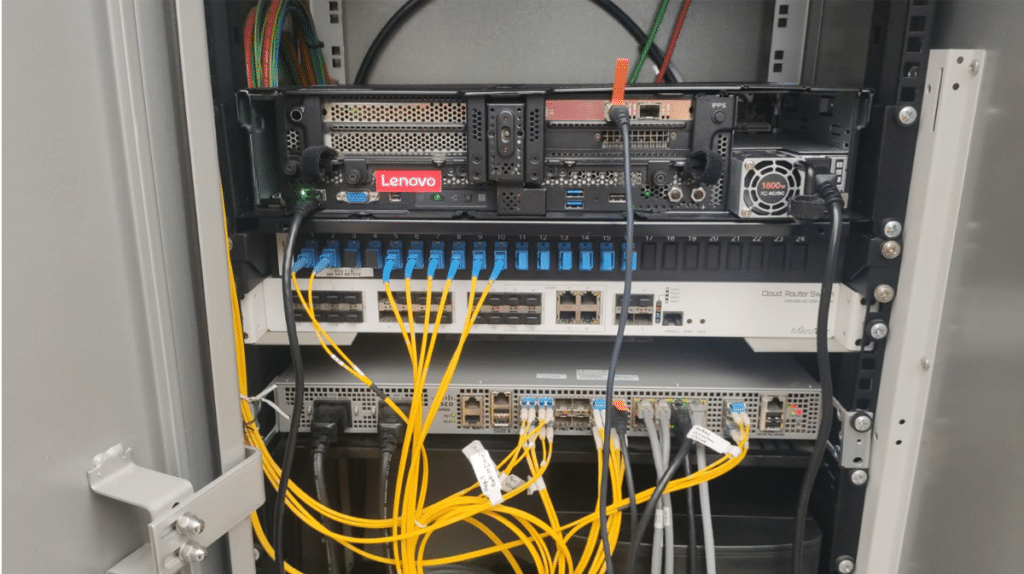 A picture of the Lenovo SE450 in a street cabinet in Barcelona, Spain.
Source: Lenovo

Street cabinets are one such possible location. Lenovo is part of a Smart City project in Barcelona, Spain that will use its edge servers and software capabilities to deploy and manage highly distributed compute fabrics. Lenovo said the project will see the deployment of a private 5G stand-alone network running on different nodes of the ThinkEdge SE450.

The new server shows Lenovo continues to focus strongly on edge products. In the last few months, the company has teamed up with VMWare for the edge, fleshed out the range and announced that 5G integration is to come in 2022.