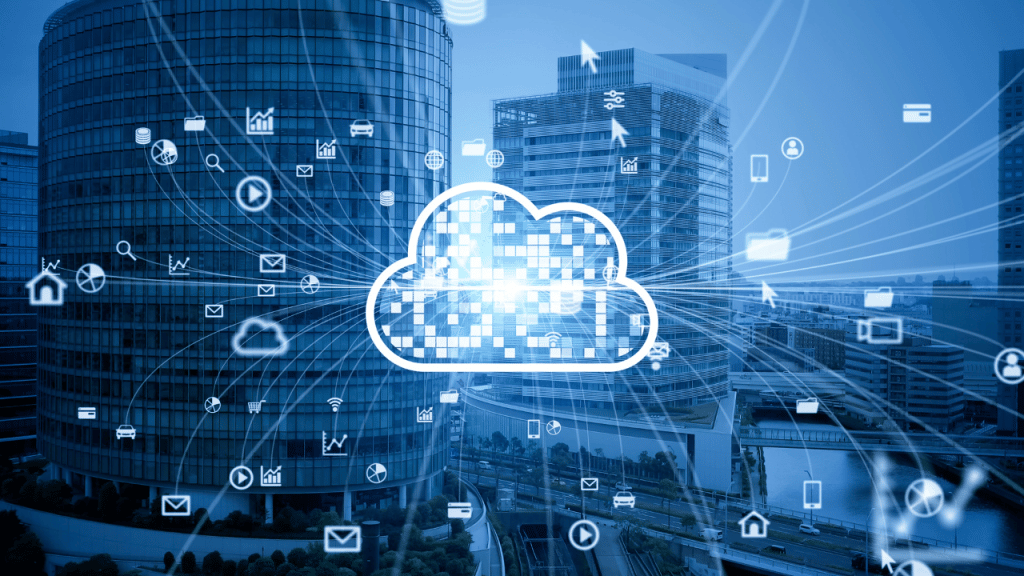 Hedgehog, a startup joining the Sonic community, says that it is making it easier to deploy cloud-native apps in edge and distributed cloud environments. The company says that Hedgehog’s solution makes it possible to procure and deploy Sonic infrastructure with ease.

Sonic is an open-source network operating system (NOS) created by Microsoft. It is based on Linux and runs on over 100 switch form factors from multiple equipment vendors and ASIC manufacturers. This rapid adoption has resulted in research firm 650 Group predicting that the worldwide market for Sonic data center switching will reach over $5 billion in revenue by 2026.

Meanwhile, according to Gartner statistics, Sonic interest among customers rose by 87% from 2020 to 2021, suggesting that by 2025, 40% of organizations with large data center networks would deploy Sonic in production environments. Edge computing is one of the fundamental driving forces behind Sonic adoption, allowing for the fourth industrial revolution with IoT and AI applications.

However, despite these impressive numbers, Sonic still faces challenges in mainstream adoption. Increasingly, infrastructure teams want to use Sonic but find it challenging to procure Sonic-enabled devices.

According to Hedgehog, infrastructure teams would benefit from supply chain diversification, given the long lead times for network equipment due to supply chain issues.

Hedgehog says its multi-vendor distribution is open, stable and secure, making it easier to procure Sonic. Additionally, the Sonic community does not yet have automated management and orchestration tools. To deploy and manage Sonic, network operations teams must write their own automation scripts.

Hedgehog claims to make it easier to deploy and manage Sonic via cloud-native automation and orchestration. The company wants to make deploying cloud-native apps on Sonic infrastructure as simple as it is on the public cloud but for a fraction of the price.

“Hedgehog’s goal is to bring networking out of the stone age. Modern infrastructure will be driven by cloud native DevOps platforms,” stated Mike Dvorkin, co-founder and CTO of Hedgehog.

Expanding on Dvorkin’s position, Josh Saul, VP of marketing and co-founder of Hedgehog told Edge Industry Review that “Enterprises can’t easily consume Sonic. They need a Red Hat opportunity.” And while cloud service providers like AWS and Microsoft do automated

Configuration to automatically plumb and provision the network, “We want to do the same thing on-prem,” Saul says.

The way to make that happen is to take the defacto infrastructure API for application deployments — Kubernetes — and use that to provision the network as well instead of “dinosaur tools” like CLI and SSH.

Saul says Hedgehod aims to tie the two together using Kubernetes tied to cloud-native tools to manage infrastructure and network for any piece of networking hardware.

Hedgehog will be at the Open Compute Project Global Summit from October 18-20 in San Jose and the Linux Foundation ONE Summit for Open Networking Access, Edge & Core from November 15-16 in Seattle. The company says its team will be available to meet with prospective customers and partners at these events.