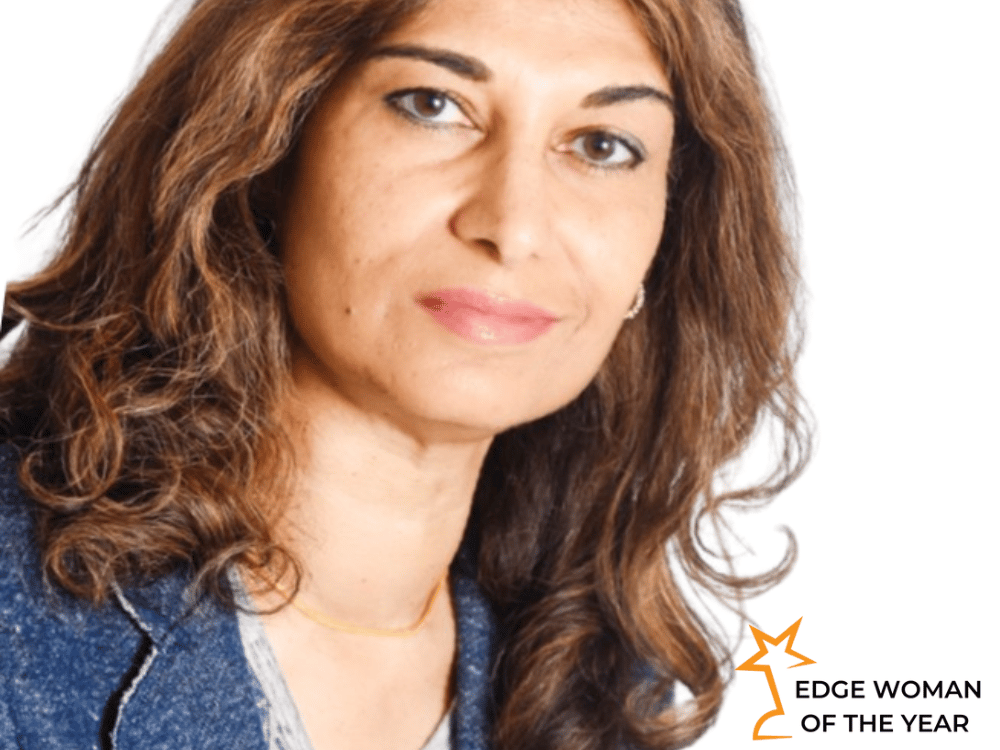 Edge Computing World, an edge ecosystem event, and Topio Network, a business information provider and accelerator of high-tech markets, announced Kaniz Mahdi as the winner of its Edge Woman of the Year award, which recognizes excellence in leadership and innovation in edge computing.

Kaniz Mahdi is the Group Chief Architect and SVP of Technology Architecture and Innovation at Deutsche Telekom. Kaniz is DT’s representative at the Technological Advisory Council of the FCC and various multinational industry boards. Kaniz is a co-founder of the Open Grid Alliance. She also has over 45 patent grants for technologies such as Voice over LTE, and various SDN, NFV and O-RAN technologies.

In the interview, Mahdi described the edge computing ecosystem thusly: “To me, edge is not just about compute…it is about comms (communications), and moreso, about the fusion of compute and comms for the distribution of intelligence.”

The edge, she says, “Calls for a new plan, design and operations paradigm for systems which are built on demand with the right type of resources, in the right amount, in the right place, [and] at the right time.” This paradigm needs to be coordinated across multiple providers, which she hopes will lead to a circular economy.

“A fundamental first step toward enabling the circular economies of the future is to start bridging the plethora of computing communications edges that sit across the globe currently, and to bridge them in a way that makes consumption of compute and communications as commonplace as any other utility we consume in our daily life,” she says.

The award is sponsored by State of the Edge, a free edge computing research open-source project as well as Edge Computing World.

To view all ten finalist interviews, visit our YouTube channel.