Edge-native applications: What are they and where are they used? 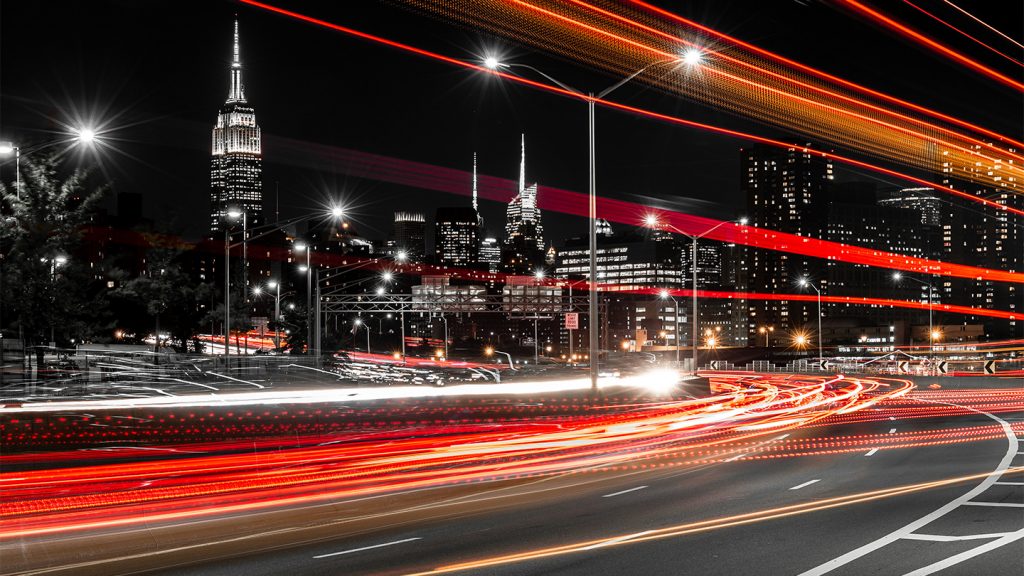 Despite growing awareness of edge computing, there still lies a big misconception that the edge is simply an extension of the cloud. That line of thinking often comes from vendors that have a vested interest in public cloud services. For edge computing to truly flourish, however, will require a completely different development and deployment environment.

To fully take advantage of the intrinsic benefits edge computing provides (low latency, performance, and geo-spatially defined processing), a new breed of application architecture specifically designed to run in the distributed frontier of the edge is necessary—edge-native applications.

– Highly modular to enable ease of deployment to multiple locations

– Flexible and portable to be able to run on all types of edge hardware from a server to a Raspberry Pi.

Successful edge-native applications utilize event-driven architecture to allow for seamless application mobility and loose coupling within the environment. These applications can respond to streaming data as it happens, make changes on the fly, and can migrate application logic to other edge locations depending on environmental conditions or the movement of assets.

Below are a few of the many features and benefits, as well as some common use-cases for edge-native applications.

Speed is everything when a split second can mean huge profits (or losses) for businesses and can even make the difference in human lives being saved. Edge processing reduces the distance that information must travel by moving compute power closer to the source; however, if the data is not being analyzed in real-time then this drastically reduces the benefits of the edge.

Edge-native applications thus must leverage real-time event-driven analytics to take full advantage of the low-latency network and approach the holy grail of a less than 10 millisecond response time.

In the past, when an edge device went down it could spell catastrophe for the entire system without the right tools to quickly remedy the issue. Edge-native applications provide the ability to automatically reroute processing to other edge devices on the network in the event of an outage via local rules designed to increase reliability and avoid data loss. This results in much more resilient edge computing capabilities, especially when compared to a typical cloud-based approach.

Use cases for edge-native applications

– Brick and Mortar Retail – Brick and mortar retailers can incorporate edge-native applications into their stores to update electronic shelf labels, utilize smart shopping carts as both a point-of-sale system and shopping list route planning, take inventory via object recognition cameras, and integrate immersive technologies such as AR. Edge-native applications are a necessity for the large scale of real-time data and low latency requirements of these next-gen connected retail environments.

– Drones – As they move through the environment, drones equipped with local edge processing capabilities can switch between the node it is communicating with as one moves out of range. This is paramount to enable a seamless and safe journey.

– Object Recognition on Camera Sensors – New cameras are coming out with built-in edge processing capabilities allowing object recognition to be run on the cameras themselves. Edge-native applications running on these cameras can filter out sensitive data on the edge without needing to share the raw camera feeds or any output of object/facial recognition with a cloud server, only triggering on a very small subset of important situations of interest.

– Emergency Services – A smart city’s emergency services can utilize edge-native applications, allowing for edge devices to share data between departments. An example of this is a traffic monitoring system scanning license plates for stolen vehicles, routing ambulance drivers around congested areas, and identifying crashes as soon as they happen, all at the same time.

– Airports – With so many cameras and other IoT devices, an airport is one of the best places to utilize edge-native applications. Government agencies can scan for security threats while airlines use the same devices to efficiently route people to their destination. Edge-native applications allow for multi-tenanted processing, delivering data to multiple different subscribers at the same time.