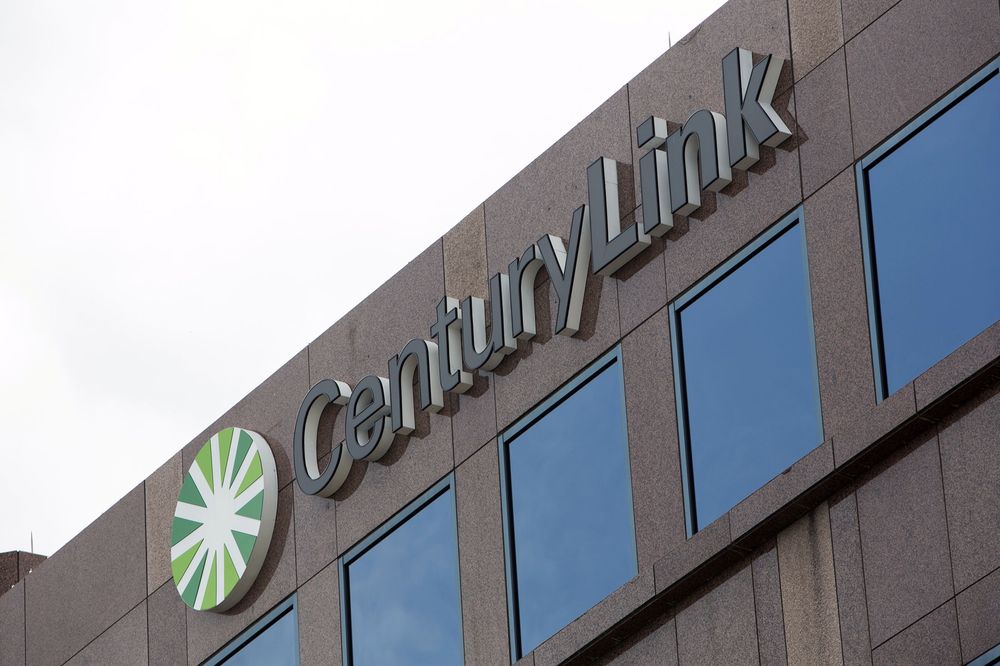 A new 33-mile fiber ring has been completed in growing auto industry hub Troy, Michigan by CenturyLink to bring high-speed fiber to edge network deployments for the autonomous vehicle tech corridor. The launch brings real-time provisioning of CenturyLink’s global fiber network to additional customer premises that are connected to the new ring, with the promise of latency of 5 milliseconds or better to nearby edge compute infrastructure.

The network and associated edge infrastructure will be important for autonomous driving applications, among various other IoT applications. “Robust technology infrastructure is one of the key components of our success as we work to solve some of the auto industry’s most complex problems,” said Joe Mannino, senior vice president, Toyoda Gosei North America Corporation said in a prepared statement. “The expansion of CenturyLink’s scalable, global network allows us to expand our operations and brings Toyoda Gosei to the forefront of innovation.” The company is a large, global supplier to auto companies, manufacturing safety systems, LED lights, and other components.

“This network investment in the technology infrastructure will deliver game-changing advantages and accelerate the innovations being undertaken by the Troy business community,” said Tim Wood, CenturyLink general manager, in the announcement.

One the call, Storey noted that a customer with some 2,000 locations nationwide is running trials with CenturyLink that allow its applications and data to be processed at over 100 CenturyLink operated edge locations within milliseconds. The idea is that some business processes can be implemented efficiently and cost-effectively at key aggregation points compared to running them entirely on premise in 2000 separate locations or in a few datacenters where the cloud service provider resides.

Meanwhile, the automotive manufacturing area of Michigan is emerging as a potential key hub for early edge network deployments, with the recent example of EdgeConneX announcing the deployment of Packet’s bare metal platform to its Detroit Edge Data Center to deliver Sprint’s Curiosity IoT platform to automotive and other area customers.