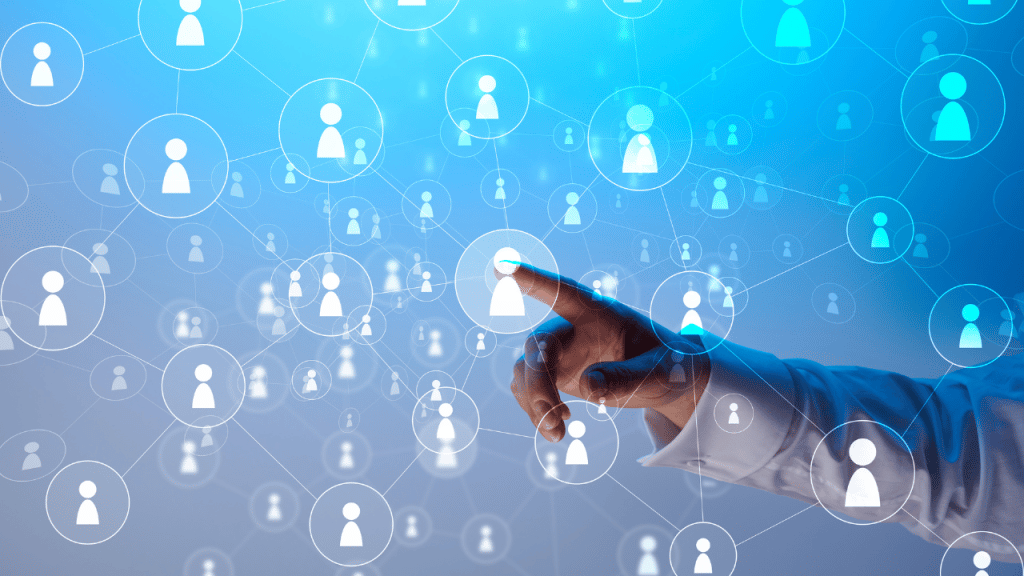 Francis is a tech industry veteran, having spent over 7 years at Google in various leadership-related roles. Most recently, he was the tech lead & manager (TL/M) for Google Distributed Cloud. Before his work at Google, Francis worked in network operations at US Signal and Mercury Network.

Francis is excited about the opportunity to build something new at Crown Castle.

“I am a builder at heart — so what do I want to build?,” he stated via a LinkedIn post. “There is a future edge ecosystem of space & power for unique and potentially power-hungry workloads anywhere — defined by neutrality, connected by hyper-local peering, and multi-cloud by design. If you think about these things, a lot of Layer 1+ problems emerge, and I am interested in helping solve them,” he said.

Crown Castle is a wireless tower owner, operator, and leasee with over 40,000 cell sites and over 85,000 route miles of fiber supporting small cells and fiber solutions in major U.S. markets. They provide a comprehensive communications infrastructure network that connects individuals in cities and communities to data, technology, and wireless service.

According to Francis, Crown Castle is committed to empowering tech ecosystems with shared infrastructure. The company has already begun rolling out its edge strategy and is working on partnerships and programs to support its growth.

“We are building an amazing team (we will be hiring, more on that soon!). We have a 4th Industrial Revolution to get to — see you at the edge,” added Francis.