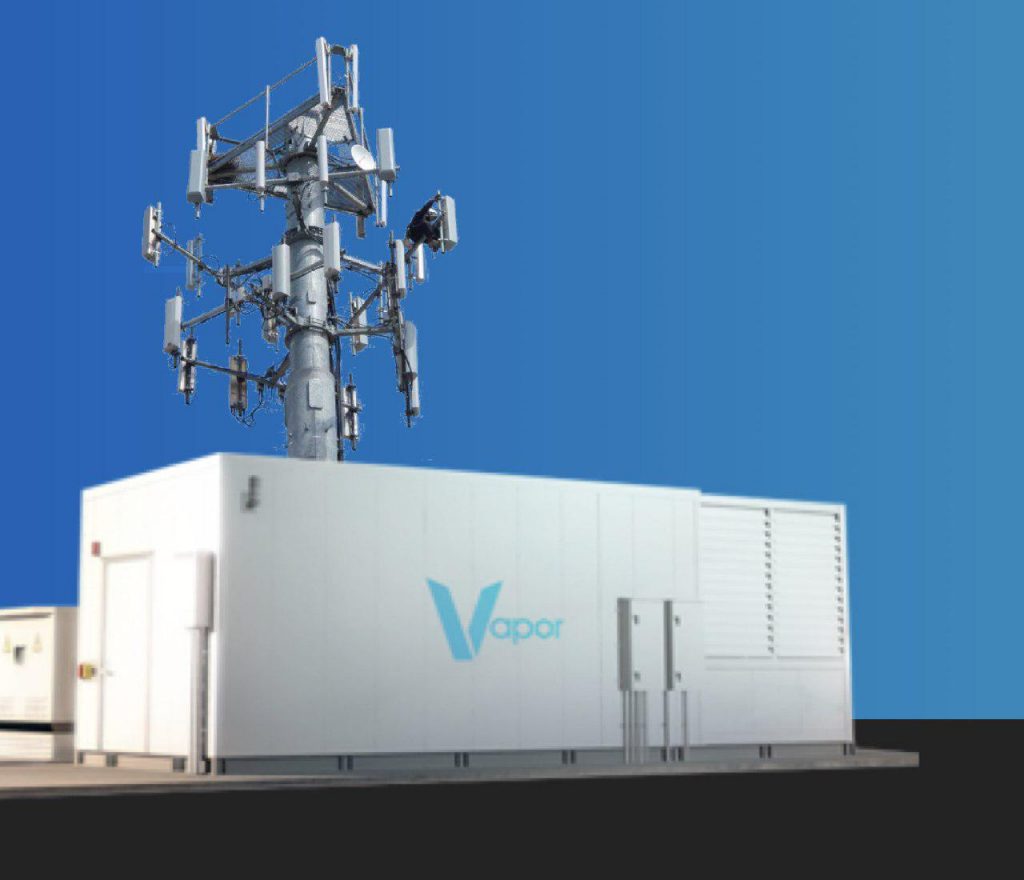 Vapor IO has detailed plans to deploy Inzone program technologies, said to be the first commercially available Open Grid architecture from the Vapor-led Open Grid Alliance providers. The initiative aims to spur the deployment of digital transformation applications in forward-looking cities and regions.

Vapor’s Inzone offering will enable developers to build and deploy latency-sensitive applications that are housed off-premises but perform as if they are on-premises thanks to Vapor IO’s colocation sites and fiber routes that provide access to nearby industries.

The first Inzone will be deployed in Las Vegas and nearby industrial areas and will host a number of applications and services based on Vapor IO’s Kinetic Grid architecture. 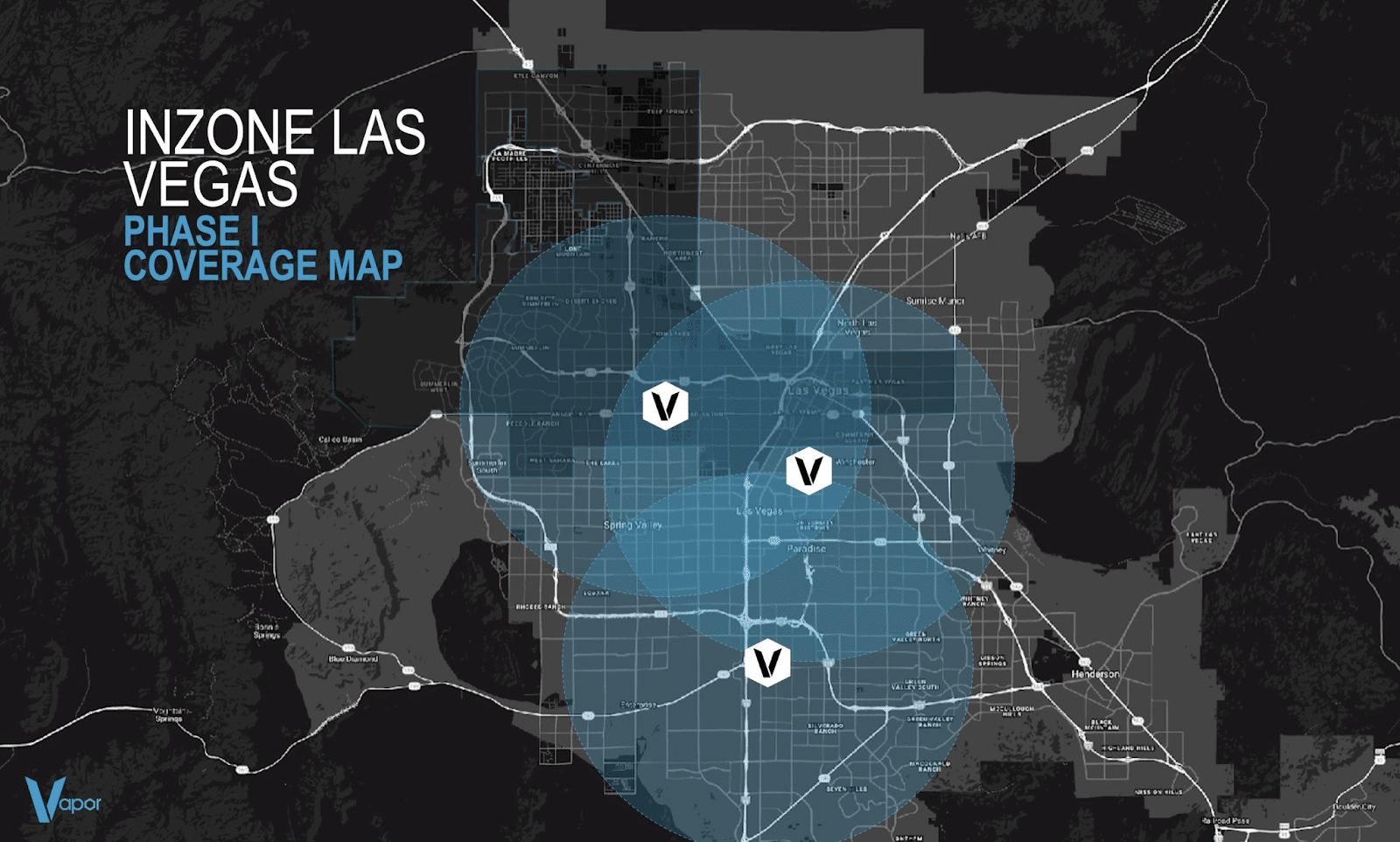 “It all comes down to delivering infrastructure within microseconds of the target facilities, then enabling that infrastructure with last-mile networks combined with the intelligence of software APIs and real-time telemetry,” explained Vapor IO CEO Cole Crawford.

Companies based within the Inzone will be able to take advantage of Open Grid technologies to implement Industry 4.0 solutions including private 5G, IoT (Internet of Things), video analytics, smart retail, and cloud robotics, among others.

“We call this unique combination of technologies Inzone because it enables Industry 4.0 application within a physical geography without requiring on-premises data centers,” Crawford said.

Among the noticeable participants in the first Inzone in Las Vegas are Amazon Web Services (AWS), Guavus, Lenovo, and VMware.

“A new workload — edge-native apps — is emerging,” said Kaniz Mahdi, vice president of distributed edge at VMware. ”Designed to run at the edge, these next-generation apps will transform both consumer experiences and industrial practices.”

“To unlock [their potential], we must establish an infrastructure that can deliver critical networking, security, and compute services to the edge. The Inzone program is turning theoretical to tangible as we build out this infrastructure in Las Vegas and beyond,” Mahdi concluded.

According to a recent report by Tolaga Research, the project is expected to contribute $115.8 Billion in total economic impact over the next ten years.

Vapor IO is reportedly planning to implement Inzone in 36 US markets.