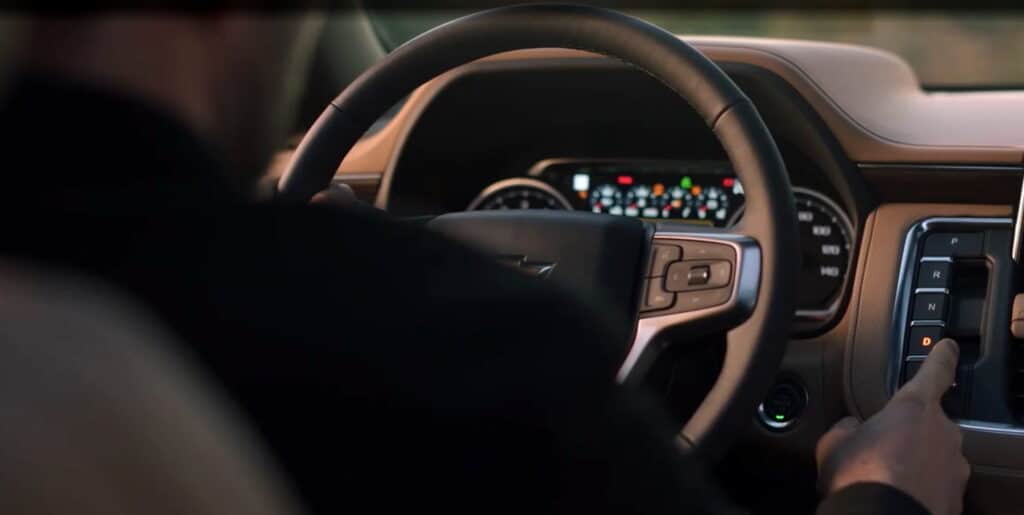 GM is to start selling a new product as standard equipment in its cars: software. In an announcement that would have been unimaginable only a few years ago, the veteran carmaker says all its models will contain its new software platform, dubbed Ultifi, starting in 2023. The LINUX-based software platform will integrate into GM’s existing hardware and software platforms,  including Android Automotive, which is used in some of its infotainment systems.

GM says Ultifi is an overarching strategy that will enable faster updates by ‘centralizing the cars’ modules on a single platform. While the platform is intended to serve as an in-house platform, the company did say that it now can allow third-party developers to write to the platform, significantly enhancing the ability to quickly bring new features to market, both before and after the sale of a vehicle. 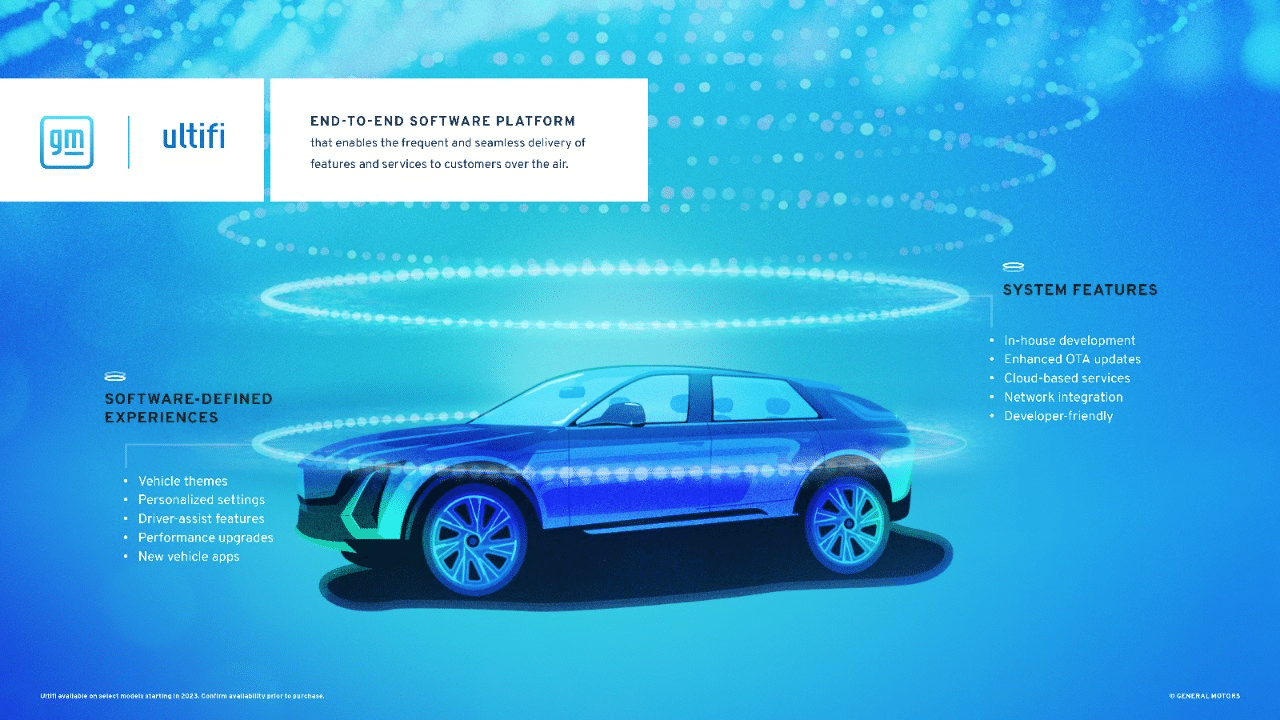 “Increased flexibility and faster software development are two major benefits of this new technology,” said Scott Miller, GM vice president, Software-Defined Vehicle, in a statement. “Our in-house developers are designing Ultifi to maximize software reuse, which frees up more time to create value-adding features and services for our customers.”

Ultifi will allow over-the-air updates to a wider range of software modules and appears to be some sort of an orchestration layer. The new software will give car owners greater access to the functions of the car. For example, a driver could set the car to activate child locks if car cameras detect children in the backseat. Subscription services can be shared or transferred between different vehicles.

The announcement comes shortly after the news that GM will be building 5G infrastructure with AT&T.

While this is an interesting move, GM has some way to go before it catches up with the leader in this space, Tesla. Tesla has been leading the automotive industry for some time now when it comes to software updates. It’s quite extraordinary how responsive the company can be to feedback. In one case a consumer report criticized a Tesla model’s braking capabilities and days later Tesla shipped a software update that improved the braking by nineteen feet. At one point it even used an update to extend the range of some cars to help customers evacuate an area that lay in the path of a hurricane. More recent versions have updated Autopark features, the car’s suspension, and added a control bar to the car’s internal interface. Tesla’s work in this space has been widely imitated throughout the car industry, especially in Germany where companies like VW and Mercedes have been scrambling to take back the innovation advantage.

Previous Article:
From the center to the edge: How data migration shapes infrastructure evolution
Next Article:
Lanner gets ISO safety certification for edge compute used by autonomous driving systems