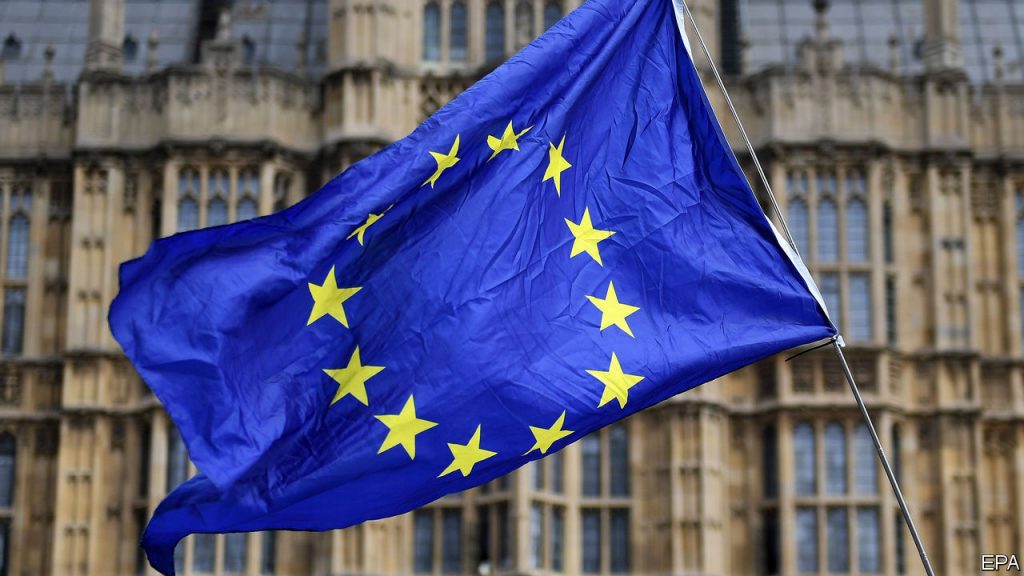 The European Union is set to bring forward legislation in February that it says will “put Europe back in the tech race.” The plan is to double the EU’s market share in semiconductors from 10% currently to 20% by 2030. Alongside other government initiatives like the USA’s Chips Act (which was passed last summer and is the template for the EU’s Act), this move points to growing political activism over the concentration of chip manufacturing in Asia.

For the EU, the plan is as much about subsidy as anything. The commission wants to pool subsidies rather than have them fragmented across the region. It’s notable that Intel, which has committed to expanding its foundries extensively across Europe, is shortly going to announce where those investments will be made.

The subsidies the US government and the EU are paying seem large; the US Chips Act promises a one-off payment of $52bn. But to put that into context, TMSC has an annual CAPEX budget of $30bn in 2022, and Samsung’s is around $10bn.

Of course, the real target of these EU and US schemes is not Samsung or TMSC, but China, which is planning to ramp up its chip manufacturing capabilities massively in the next few years. To meet that threat, the EU and the US seem to be copying their arch rival’s playbook by using mercantile tactics and building ‘national champions.’ How effective any of these initiatives (including China’s) will be given the vast resources at the disposal of the current market leaders remains to be seen.