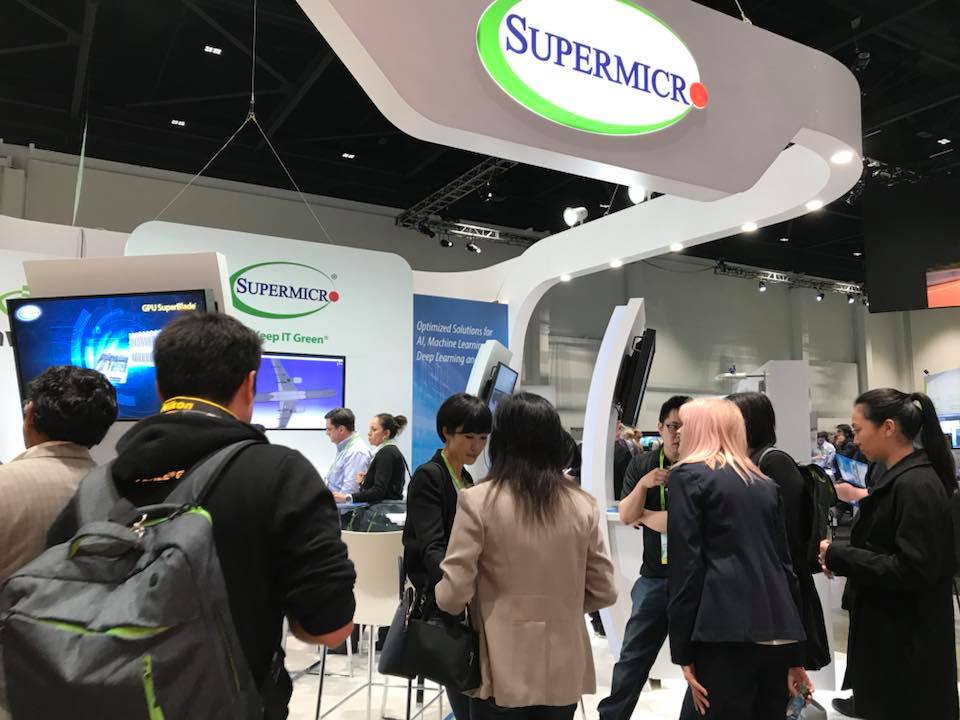 Edge systems’ footprint cannot get much smaller than when they are stuck to the side of a cell tower or pole. Super Micro Computer Inc. says its new 5G harsh-conditions outdoor edge systems do just that.

Supermicro says it is rolling out its IP65 enclosed servers for edge roles including 5G radio-access networking and artificial intelligence inferencing. The configurable servers run Intel Corp.’s Xeon D chips or 2nd Gen Xeon scalable microprocessors. Buyers can combine features and capabilities, according to the company, to push data-center remote management to the edge.

Executives say the company is continuing its move toward open-source software, disaggregated hardware, and standardized system interfaces, as exemplified by the new products. 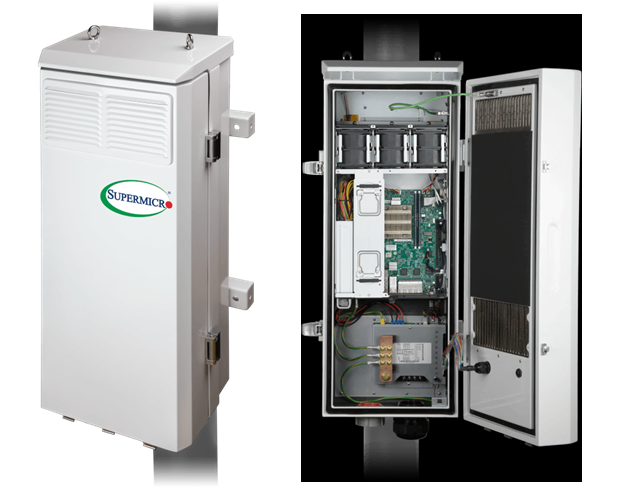 Installing computing, networking and storage hardware in edge deployments is an interesting proposition. Installing pre-fabricated modular data centers at the base of cell towers has been a frequently talked-about solution, but installing systems on a concrete pad is an involved process even if vendors are only dealing with a single jurisdiction. Permitting might sometimes be necessary to add onto a tower, but installing equipment onto an existing pole is generally a simpler affair than asking to pour cement (and adding redundant power connections, among other things).

Supermicro is a large supplier of “white box” servers to cloud and hosting providers and is making a bigger push into market verticals such as telecom and enterprise hardware.

Executives haven’t offered specific guidance as to how much business they expect to generate from these markets, but noted on an earnings call that 5G, Embedded and IoT solutions for edge computing, telco data center, and appliances grew in 2Q 2020 and are expected to “grow significantly later this calendar year.”