The IoT market has a new entrant with SpaceX’s purchase of satellite provider Swarm Technologies. Swarm targets the IoT connectivity market and its acquisition comes as Elon Musk works on ambitious plans to deliver consumer broadband via a network of low earth satellites. The terms of the deal were not disclosed.

Swarm’s service launched in February 2021 with 81 low orbit satellites in service. It’s quite a different offering from the likes of OneWeb, which competes against Musk’s Starlink satellite broadband service. The Swarm network is engineered to relay small bits of data garnered sensors and other endpoints, rather than deliver streaming video. For example, one customer is using the service to monitor the temperature of COVID-19 vaccines which often need to be kept at extremely low temperatures. 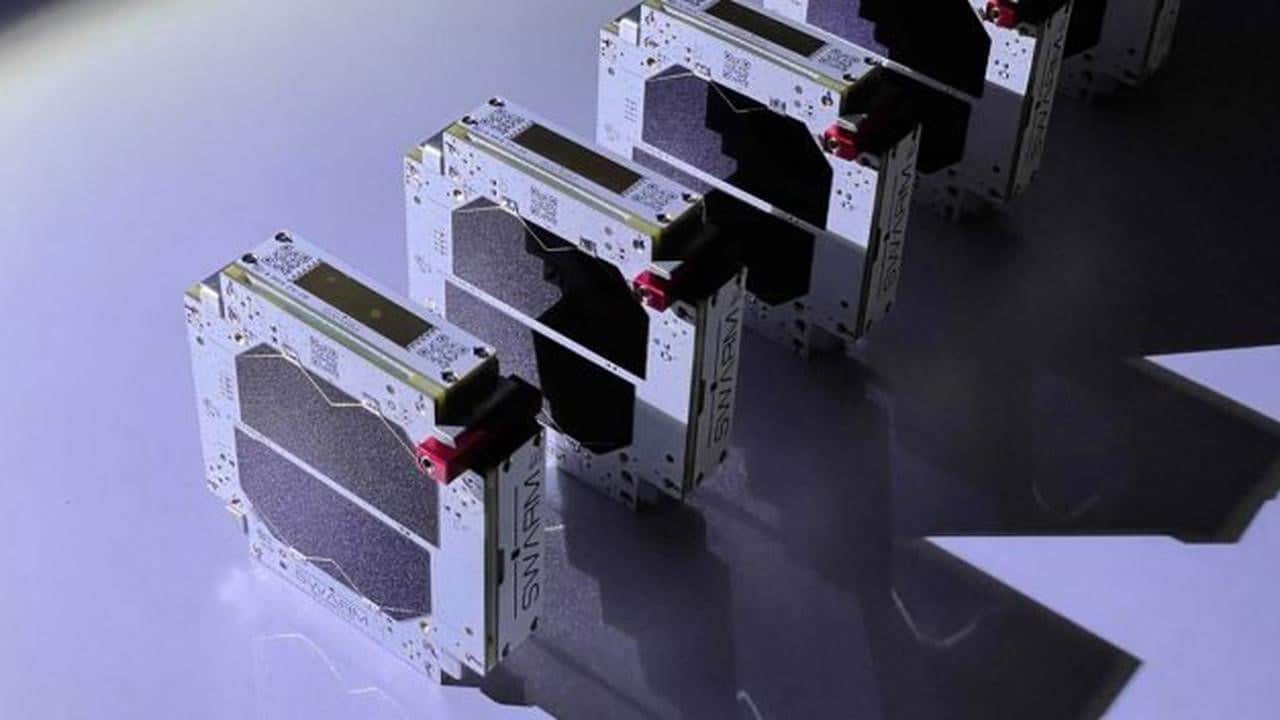 So far, Swarm has raised $35mn via two funding rounds with investors including Social Capital, Craft and NFJ Capital. It claims to provide a low-cost global connectivity solution. The starting price for a contract is $5 a month. The small size of its satellites makes them more affordable to launch. Swarm says a beehive monitoring service which would cost $450 a month through conventional satellite would cost $15 with Swarm. Again this would mark a difference with Starlink, Musk’s consumer satellite broadband service, which is pricey compared to more earth-bound broadband services at around $130 a month.