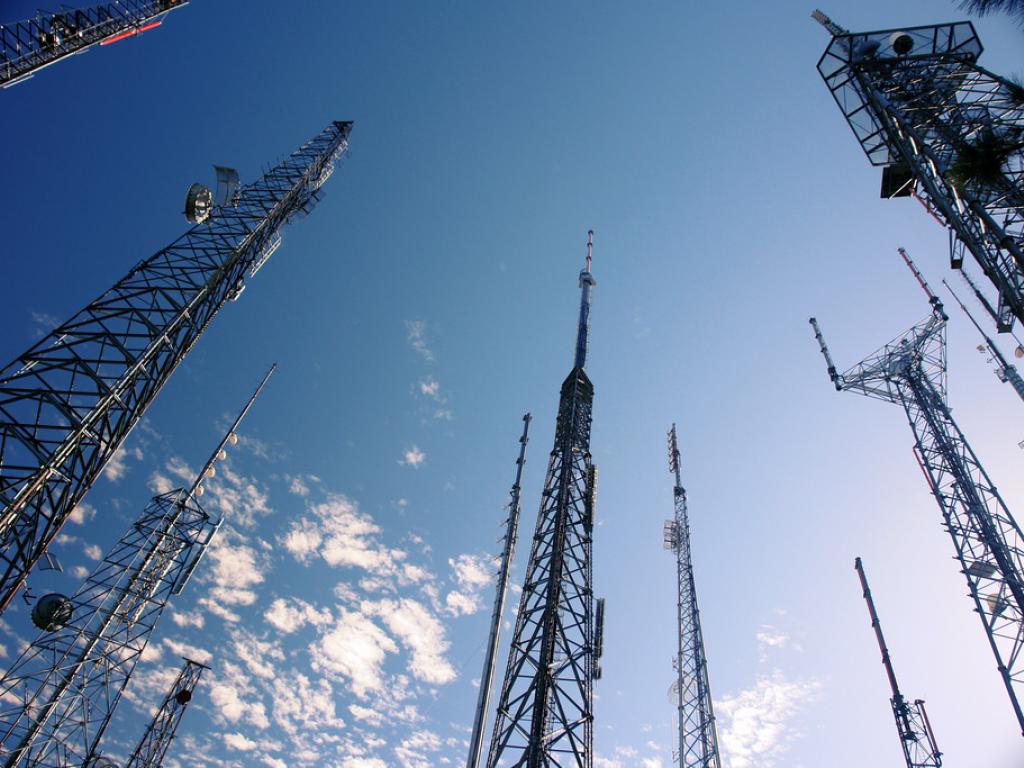 SBA Communications, a global owner and operator of communications towers, has acquired the JaxNAP carrier hotel in Jacksonville, Florida. Management disclosed the deal on its earnings call as part of a discussion about how the company is keeping its finger on the pulse of edge data centers and edge computing markets.

SBA executives disclosed the deal on its earnings call, and while a specific price was not mentioned, they disclosed that they spent $61.6M on “25 communications sites and one data center” according to a transcript of their earning call. We estimate the facility purchase price to be between $40M to $50M.

This is the second acquisition in the data center space for SBA, following last year’s purchase of Continuum in Chicago and is the next step in its long-term edge strategy. SBA acquired both these assets to gain more hands-on knowledge of how data centers work. More importantly, these assets have connectivity ecosystems that will be crucial for connecting data centers out at the edge back to a centralized core location.

Management disclosed the deal on its earnings call and reiterated its long-term goal to build edge compute infrastructure at its existing communications sites. SBA claims it has “pre-qualified” 8,000 wireless towers where it can potentially locate an edge data center. The idea behind the acquisition is the ability to track how customers transition to the edge. Management also reiterated its opinion that the roll out of 5G will be critical to its strategy taking off. For now, it is working on putting the pieces together and making it work before scaling.

SBA’s moves come amidst moves by competitors to also venture into the edge computing market. Crown Castle again participated in a funding round for edge data center and interconnection service provider Vapor IO, which raised $90M earlier this year.

American Tower acquired Colo Atl just over a year ago as an initial foray into colocation and edge compute infrastructure. Recently, Colo Atl opened up a new edge facility in suburban Atlanta in Ben Hill, Georgia (about 15km southwest of Atlanta). This is a micro/modular edge data center housed in a container-style enclosure. Colo Atl is partnering with EdgePresence, a builder of these micro data centers.

American Tower is planning to take the edge-core compute concept across to new locations. It has mentioned Austin, TX, Boulder, CO, Denver, CO, Pittsburgh, PA and Jacksonville, FLA as targets.

SBA’s ownership of communications building blocks positions it (and other digital-focused REITs) at the center of the emerging edge computing ecosystem where data center, connectivity and interconnection are tied together across core and edge.

Previous Article:
Connecting the access edge: During and after a pandemic
Next Article:
Survey finds misconfiguration common in cloud deployments-and that’s before using edge services