Connecting the access edge: During and after a pandemic 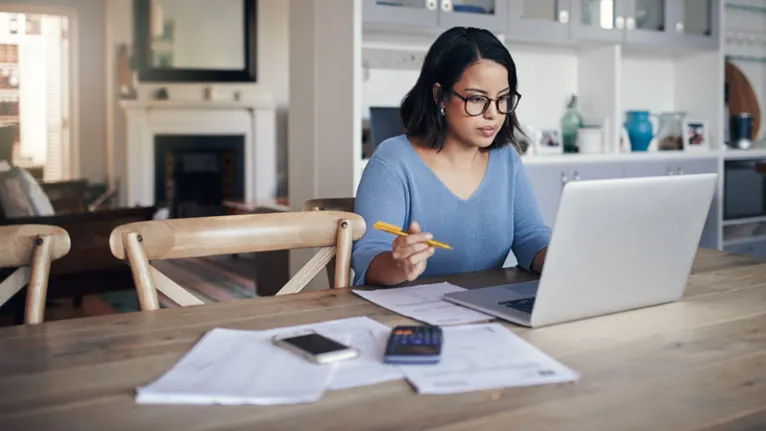 This is a guest post by Jeff Paine, vice president of marketing for Pica8.

The number of people working from home has skyrocketed during the ongoing COVID-19 pandemic. That’s meant a huge increase in employees’ reliance on their home networks and resources to access company data and complete their work. As a result, computing power, apps and other technology have moved from the office and closer to employees themselves, changing the access edge forever.

I call this trend COVID Traffic Reversal (CTR), where compute and networking resources are now in people’s homes for the most part – instead of being located in secure corporate offices. And this all happened quite suddenly, almost country by country for a while, though the underlying movement was already underway pre-March.

Let’s dive deeper into the specifics of what’s led to all of this and what we can reasonably predict for its future.

Even before the pandemic, computing itself was shifting ever closer to the access edge and discussions about “edge consolidation” were increasingly common. A couple factors have led to access edge growth over the past few years. The first is due to the proliferation of Internet of Things (IoT) devices, with data being collected and processed in cars, in kitchens, and anywhere else IoT devices are proliferating.

Another major contributor is ever-improving wireless technology that makes access edge feasible. Among the notable drivers here are SD-WAN and Wi-Fi 6, the next-generation Wi-Fi standard. Both have a major role in modernizing the access network. Previously, companies needed to deploy dedicated edge routers along with Spanning Tree Protocol bandwidth-bound access switches stacked in wiring closets. Now, IT departments can replace all of that with a couple of RUs’ worth of open networking software and hardware, such as a 48-port open networking PoE (Power-over-Ethernet) switch and an SD-WAN box with a next-generation firewall Virtual Network Function (VNF) on it.

The pandemic took the trend toward access edge and cranked it up to 11. Rather than edge computing entering the corporate world by degrees, data flows shifted dramatically across the globe. It began with Italy in March, moved across Europe and then extended to the United States and other countries. This CTR environment is the result of social distancing policies enacted by governments and companies as an effort to slow the spread of the coronavirus.

If the pandemic hadn’t happened, it likely would have taken three or four more years to reach the stage of edge network evolution we’re staring at now. Instead of having years to plan and train, IT teams had to very quickly educate employees on working virtually and supply them with everything required to work securely from home.

In a matter of two frenzied months, IT teams accomplished an impressive amount of work to get access edge up and running for their remote employees.

• Securing the work of these newly mobile workers with edge switches and switch firmware. This meant overcoming the challenge of firmware security that was decrepit, bandwidth-constrained and sometimes, well, wonky.

Some industries have pivoted more smoothly than others. For instance, the financial services industry has been able to adapt faster to this new CTR environment than the more technology-traditional banking industry. Any industry with a heavy investment in aging infrastructure has clearly been more challenged to move as agilely as the pandemic-caused remote work spike required.

As industries and companies have had to adjust to this “new normal” for compute, many have discovered how much easier it is to evolve their technology approach with white box switching and disaggregated open networking in place. Besides network agility, companies like the lower cost and the powerful DevOps-based management of such approaches.

While the pandemic has driven this CTR environment, it’s not likely to disappear, even after COVID-19 vaccines and other medical advances make social distancing and remote work no longer necessary to protect people’s health.

“Very senior people are saying, ‘We have a whole bunch of jobs we thought never could be done remotely and we’re finding they can be—and it’s going pretty well,” said Debra Dinnocenzo, a Pittsburgh-based telecommuting expert, in the Fast Company article “The New Normal.” “People are thinking, ‘We’re not going to get out of this mess for a while, longer than we thought, and we’d better be smart.’ Also, in the back of their mind is, ‘This may not be the last time this happens.’”

The COVID-19 pandemic has, literally and figuratively, pushed companies to the edge. Companies are investing in infrastructure and are setting up to support a newly remote workforce. A much larger remote workforce raises a company’s bandwidth needs and increases security worries. COVID-19 is causing almost every industry in the world to evaluate every aspect of their business from building maintenance to healthcare policies, and past technology practices are right in the thick of this re-evaluation cycle. So, there’s never been a better time to investigate how to modernize your remote workforce with open networking new, inexpensive enterprise network automation tools.