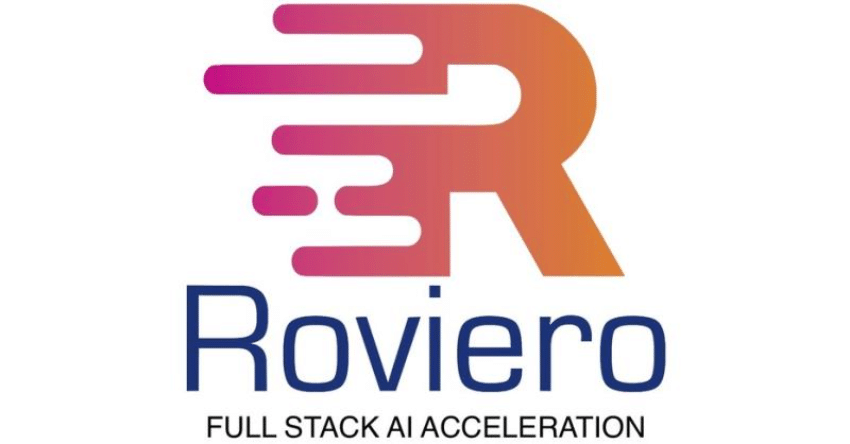 Edge computing and AI startup Roviero announced it joined an artificial intelligence (AI) partner program led by Arm to bring AI and general-purpose compute as a packaged product to customers in the edge Internet of Things (IoT) space.

Ravi Setty, senior vice president of engineering at Roviero, says the partnership will address two concerns from its customers in integrating CortiCore AI IP in their SoC solutions. To integrate and maintain the associated runtime software, Roviero incorporated CortiCore’s runtime software with the Arm host software to simplify AI acceleration for Arm-based solutions.

The partner program will create edge-based computing devices with integrated machine learning capabilities to develop a variety of SoC configurations enabled by Roviero’s IP to reduce the time to market for end customers, a press release says.

“By embedding Arm microcontrollers deep into the AI compute, our customers can be confident that they can run any future applications that need AI. We chose Arm because of multiple reasons, including the wide variety of processors for our customers to choose from, ease of integration into our IP and most of all the extensive Arm software ecosystem,” says Deepak Mital, CEO at Roviero.