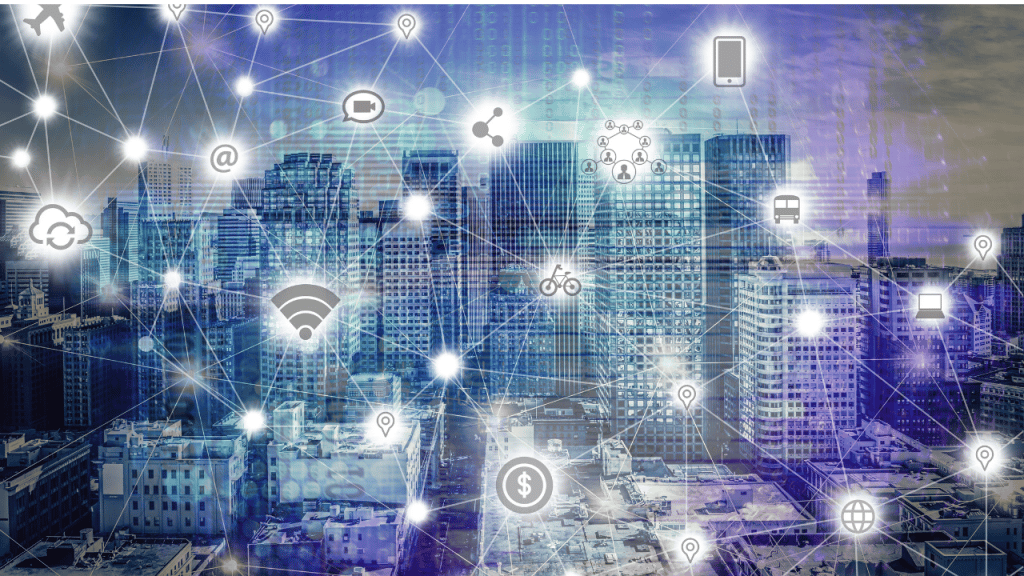 The APIs studied by Shaik and Park are the channels through which applications may get, for example, real-time traffic information. APIs are prevalent in web services but haven’t been used in core telecommunications products as much. Shaik, a researcher at TU Berlin & Telekom Innovation Laboratories and Park, a colleague and PhD. candidate at TU Berlin, studied 5G IoT APIs from ten mobile carriers in Europe, Asia, and the US.

To access the platforms the same way customers would, the researchers bought IoT plans on the ten carriers they reviewed and obtained data-only SIM cards for their IoT devices.

They found that many of the 5G IoT APIs used Oauth and TLS, but not all of them. Two out of nine internet of things platforms were unaffected by the severe vulnerabilities they found. They discovered flaws in the API setup, including missing access controls or weak authentication. One of the most significant risks they found was that IMSI (International Mobile Subscriber Identity) numbers were exposed outside 3GPP networks.

This situation could allow attackers to spoof identities and gain access to data or devices on the network. The researchers also found there were no rate limits on many of the 5G IoT APIs, allowing hackers to launch potential attacks.

Taken altogether, the researchers say these flaws put users and organizations at significant risk. Also, the fact that none of the carriers detected the researchers’ probing is a clear indication that they would not detect a malicious attack either.

That said, there is also a significant variation in quality and implementation processes because the IoT platform design isn’t specified in the 5G standard. It’s up to each carrier and firm to deploy. In addition to 5G, improved 4G networks may support some additional IoT development.

The researchers say that telecom operators need to do a better job of securing their 5G IoT APIs. They recommend operators limit the number of APIs available, reduce data exposure, and use rate limiting and analytics-based security measures.

The recent discovery of security flaws in 5G IoT APIs by two researchers at Blackhat raises serious concerns about the safety of networks that have been billed as being more secure than previous generations of wireless networks. The fact that attackers could gain access to data or devices on the networks without detection is alarming, and telecom operators need to do more to secure their 5G IoT APIs.

In addition to the recommendations made by the researchers, it is also vital for telecom operators to ensure that their 5G IoT platforms are properly designed and implemented. While some firms have implemented bug bounty programs focused on 5G network security, a focus on software platforms that tie in to those networks is also needed.