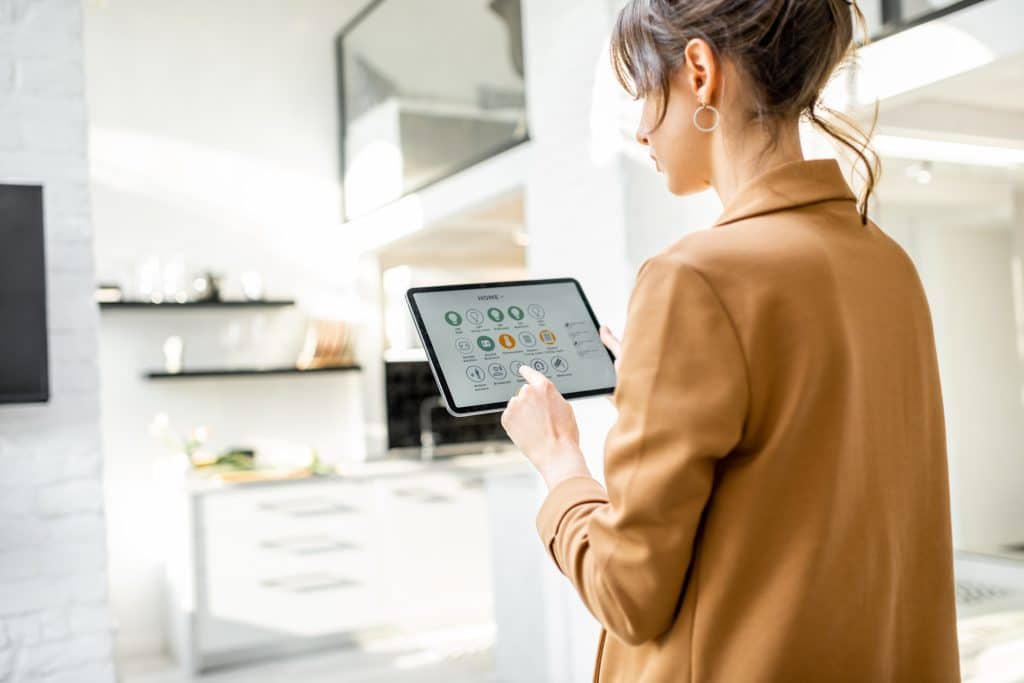 Renesas Electronics Corporation, a provider of semiconductor solutions, has released a development kit that works with the Matter protocol.

Consumer IoT devices have long used a mess of proprietary and standards-based protocols, with interoperability between different brands of edge devices the casualty of marketplace battles. The Matter protocol is a smart home standard that enables interoperability between devices and platforms and promises to solve some of those challenges — if enough devices can support Matter.

Renesas has also promised that all its upcoming Wi-Fi, Thread and Bluetooth products will have Matter support. Renesas is a member of the Connectivity Standards Alliance, which manages the Matter protocol.

“We’re delighted to see an IoT leader such as Renesas commit to supporting the Matter standard. It’s another indication of the positive momentum the standard is generating across both device and equipment makers,” said Chris LaPre, head of technology at the Connectivity Standards Alliance.

The Renesas DA16200 development kit is a low-power and battery-operated IoT device designed to meet the needs of wireless applications. The device is powered by the DA16200 system-on-chip, ensuring that IoT devices remain connected with more than one year’s worth of battery life. The development kit supports Renesas Quick Connect IoT through the low-power Wi-Fi Pmod board.

To eliminate the need for an external network processor, the DA1620 system-on-chip shows comprehensive offload capabilities that allow the entire networking stack to run on the device. Further, the DA16200 system-on-chip can pair with a microcontroller for added functionality. The SoC can be used in various IoT applications, such as thermostats, security video cameras and sensors, the company says.

Renesas believes that the Matter protocol can address the issue of interoperation, which has posed a hurdle for customers when choosing smart home devices. Selecting the proper device can be challenging, with many manufacturers and various platforms available to users. By introducing Matter-certified devices, smart home users can now purchase any device on their favorite platform, making it easier to construct a unified smart home system.

“With our broad range of Bluetooth and Wi-Fi solutions and Thread products in development, we’re well positioned to take advantage of the Matter standard in a variety of applications working with customers worldwide,” said Sean McGrath, vice president of the connectivity and audio business division in Renesas’ IoT, industrial and infrastructure business unit.