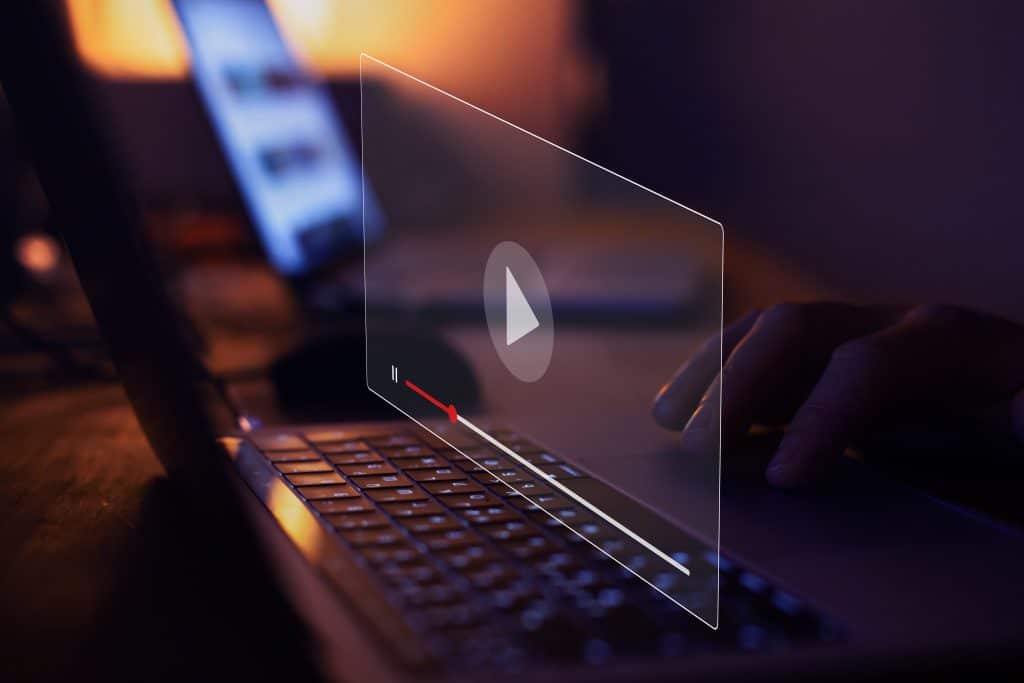 Airtel, a telecommunications provider in India, has partnered with Qwilt to establish a content caching infrastructure to deliver streaming media and applications more efficiently to subscribers. Under this new partnership, Airtel will launch its content delivery service across India called Airtel Cloud’s Edge CDN. Qwilt’s technology provides the basis for this launch, which makes Airtel the largest service provider to date to deploy Qwilt’s Open Edge Cloud solution.

Qwilt’s Open Edge Cloud solution provides service providers with quality content delivery and caching at the edge of their network. This includes Qwilt software, cloud services and open APIs. Qwilt is more deeply embedded within Airtel’s network than any other commercial or private CDN and is thus closer to its subscribers, according to the company.

“Airtel is a tremendously exciting addition to our global ecosystem of service providers, and we are delighted to power a unique content delivery service offering in India,” stated Alon Maor, CEO of Qwilt. “Our edge architecture provides a new economic model for streaming delivery, in which Airtel Cloud’s Edge CDN plays a central role in the end-to-end value chain.”

Over 490 million customers in India use Airtel for their telecommunications needs, making it the largest provider in the country. The firm is one of the top three worldwide mobile providers. The retail portfolio of Airtel includes 4G/4.5G mobile broadband, Airtel Xstream Fiber with speeds up to 1 Gbps, streaming services, and digital payments and financial services. Airtel provides various services for enterprise customers, including secure connectivity, cyber security, cloud and data center solutions, ad tech, IoT and cloud-based communication.

With this partnership, Airtel says it can offer its customers a more efficient streaming experience. This is a significant development in the Indian market, where data consumption continues to increase.

“As we get ready to launch 5G services we anticipate a significant increase in data consumption across major cities. Airtel Cloud’s Edge CDN, based on Qwilt’s technology, will substantially increase our ability to reliably deliver high-quality live and VoD streaming throughout India,” stated Ajay Chitkara, director and CEO of Airtel Business. “We already have relationships with 16+ content providers across Indian states and we look forward to working with others looking to serve in this region so they can also enjoy the benefits of Airtel’s unique service offering across India.”

Qwilt was recently in the news for collaborating with Cisco and Qwilt to combine edge computing solutions to improve the streaming performance of Windstream’s Kinetic Network in North America. Under the partnership, Qwilt’s Edge Cloud for content delivery works in tandem with Cisco’s edge computing and networking infrastructure. According to the companies, this cooperation enhanced the quality and efficiency of live and on-demand video content.