Polymath Robotics recently came out of stealth mode to launch its general autonomy software for industrial equipment. Designed to integrate easily with industrial vehicles, the software allows companies to deploy autonomous capabilities on-site. It’s intended to automate the approximately 50 million industrial vehicles presently in use in closed environments such as farms and mines.

Deploying autonomous robot equipment previously required robotics experts and significant time and money investment. However, according to the company, Polymath’s software makes it possible for regular operators to get their equipment up and running with autonomy in remarkably less time.

Polymath Robotics’ launch product is called Caladan. The free tool can command a virtual tractor in sim or a physical demo tractor via Polymath’s API. It’s possible to view and construct it on an online browser, and it doesn’t require the installation of ROS, Gazebo or Linux.

To show how Caladan works, Seltz-Axmacher gave the example of a tractor tilling a farm. Usually, he said, you would need a tractor, retrofit it, build out autonomy, build a safety layer and get to the point where you can remove the persona. With Polymath, you can focus on the app, and use Caladan to connect to our API and command a virtual tractor or another industrial vehicle in sim. From there, you can control the physical demo tractor via our API from your app. “And when you’re ready, Polymath software will seamlessly transition from the Caladan simulation to a real vehicle, with no safety driver required,” he said.

Of course, software alone will not make a vehicle autonomous — it still needs sensors and other hardware. To help on that end, Polymath works with the startup Sygnal. This company builds drive-by-wire systems for autonomous vehicles. Sygnal’s hardware retrofits existing vehicles with control and safety systems that allow them to be safely driven without a human driver.

Polymath has made fast progress since it started working on the project last September, according to the founders. “By the end of 2021, we were already running unmanned tests with no person on site,” Seltz-Axmacher said. “Today, we drive unmanned autonomous vehicles for 4-6 hours every day with nobody on site (often without any human actively monitoring them), and we have customers developing on top of our platform.”

Seltz-Axmacher said that this progress would not be possible without his co-founder and the rest of the Polymath team. “We’re joined by some of the smartest people I’ve ever worked with, from juggernauts like Hyperloop and GoogleX,” he said. “I’m also thrilled to be in Y Combinator again, this time with Polymath.” 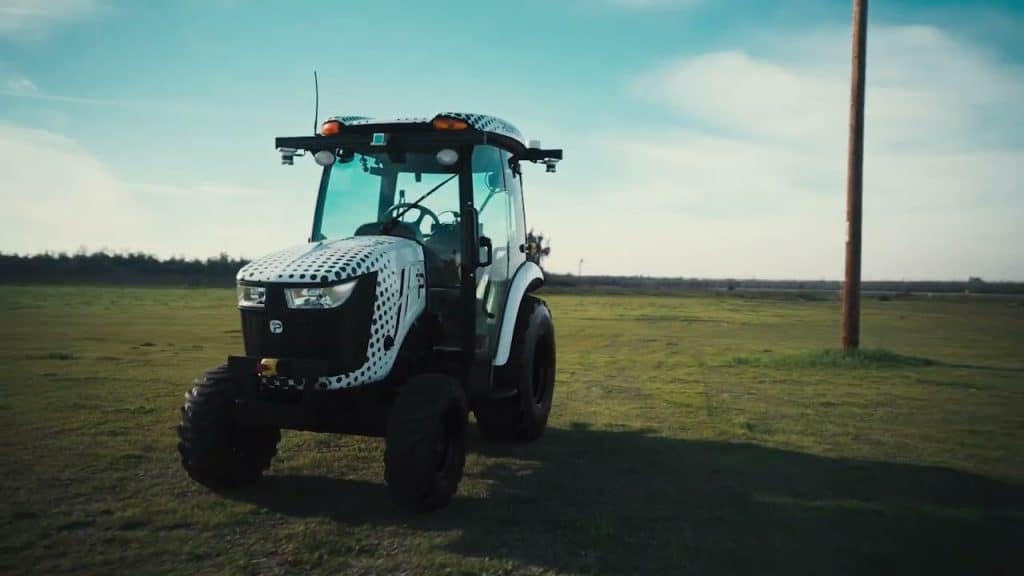