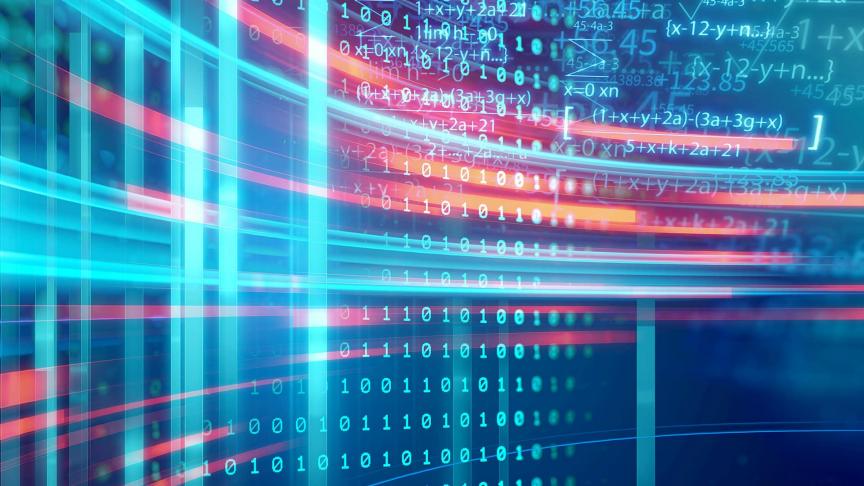 The Open Networking Foundation (ONF) has announced the creation of a new independent firm that will focus on private, open source-based 5G services named Ananki. The venture-backed company will focus on providing firms with pre-integrated hyperscale cloud and edge capabilities.

Ananki’s technology is based on ONF’s Aether, SDRAN, SD-Fabric, and SD-Core projects, and brings their capabilities together into a commercial offering delivered in a software as a service (SaaS) format.

“Ananki is broadening the impact of the ONF’s work, and will help ONF’s Aether become much more broadly adopted,” explained Guru Parulkar, Executive Director ONF and CEO of Ananki in a statement.

This not only makes private 5G easier to consume for enterprises, but also provides an array of services hardened and optimized for industrial applications, as well as introducing developer APIs to enable the creation of more efficient digital transformation solutions. 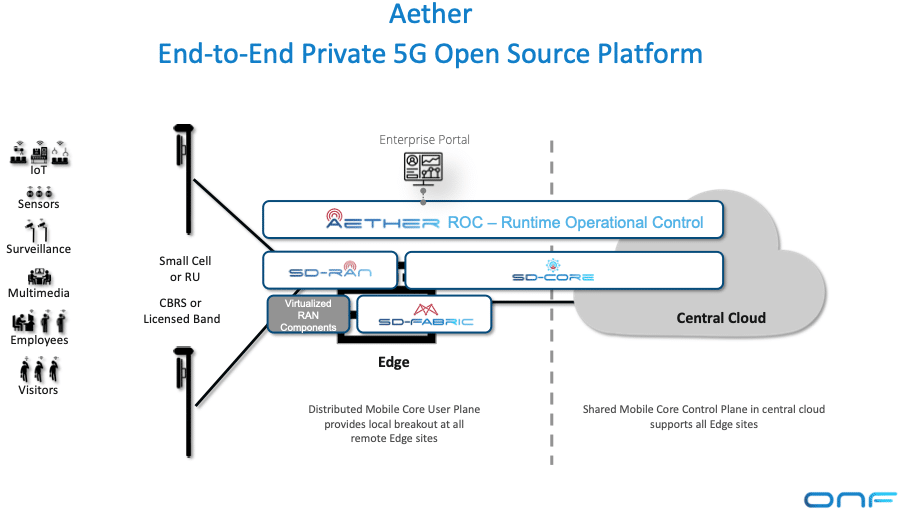 Ananki is aiming to offer Aether as a service to enterprise customers. Source: ONF

For context, the creation of Ananki was strongly supported by DARPA, with the agency investing $30 million in ONF’s Aether 5G Connected Edge Cloud platform last year. Since then, Aether has been operationalized and deployed at 15 locations as a cloud-managed service.

Based on Aether’s success in the telcom market, the ONF board voted unanimously to establish a new separate venture-backed commercial entity that would focus on the provision and integration of private 5G solutions.

While the software has succeeded on a technical level in live deployments, there hasn’t been as much adoption as expected in the enterprise market.

“We’d always thought the open source of RedHat of wireless would emerge,” said Timon Sloan, vice president of marketing for Ananki in an interview with Edge IR. While ONF software gets used by many telecom vendors such as Deutsche Telecom, Turk Telecom and T-Mobile, commercialization of its open source projects by a third party hasn’t occurred. Hence, the decision to start Ananki.

Another issue with many open source projects: companies use the software, but are less enthusiastic about contributing improvements back to the project.

“The ONF board recognizes that the lack of support for open source initiatives from commercial companies remains an inhibiting factor for scaled adoption,” said Andre Fuetsch, ONF Board Chair, and AT&T CTO.

Ananki was born to satisfy this need, and the firm is now set to bring more focus, funding, developers and contributions to this, and other ONF projects. Of note, the company has been established as a for-profit public benefit corporation, meaning that the part of the firm’s stated mission is to contribute back to ONF projects. Sloan noted that the cycle of sales and code contributions would help accelerate the advancement of projects.

Ananki is an interesting new player in the private wireless arena. There have been a number of startups in the wireless “connectivity as a service” space launched as well as acquisitions of proprietary solutions providers such as Microsoft’s acquisition of Metaswitch, but, as Ananki notes, there are no players that are built around open source software. Public interest corporations built around open source are also relatively uncommon — Mozilla is cited as one example.

The company needs distribution and channel partners to have any hope of competing against AWS, Microsoft as well as the smaller startups. Ananki will have support from telcos and possibly cable operators and MSPs as well. There is certainly an interesting business for Industry 4.0 players like Bosch and Siemens to act as systems integrators for Ananki, with a key value proposition being the open source angle so that customers aren’t locked into the offerings from the hyperscale cloud providers. Look for future corporate funding and partnership announcements to provide indications of whether the solutions are resonating in the marketplace, and if so, where.