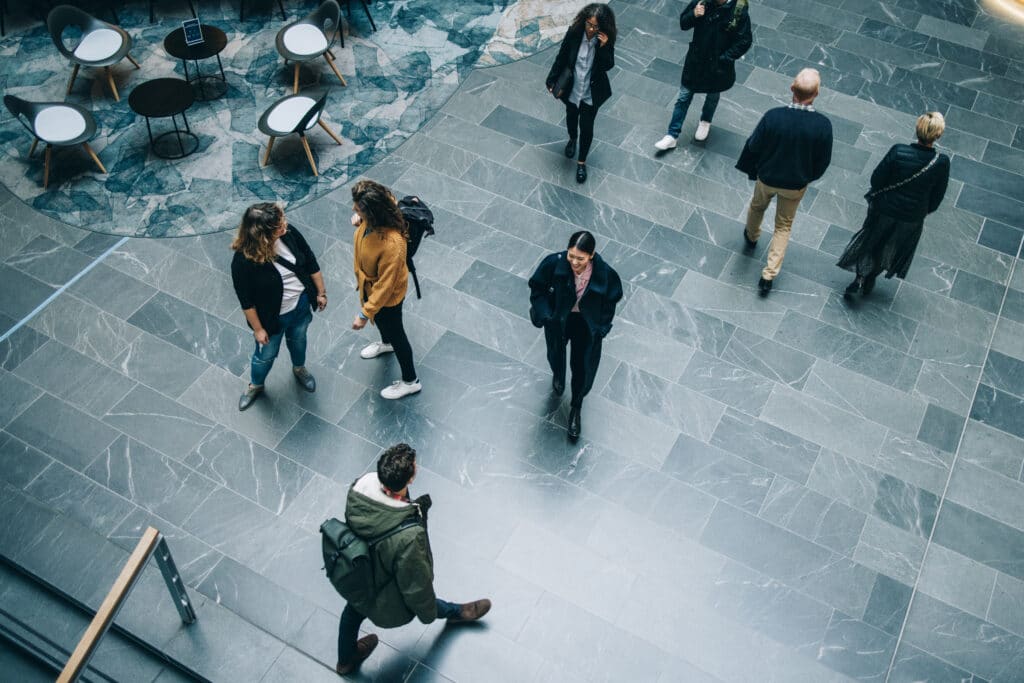 Paravision, a provider of AI-based voice and face biometrics, launched a fusillade of product releases and updates at the start of October. The developments highlight the continuing shift of compute workloads such as AI inferencing toward the network edge, where faster processors and optimized computer vision models are driving improvements in object and biometric identification.

According to market research firm IDC, the worldwide edge computing market will reach $250.6 billion in 2024 with a compound annual growth rate (CAGR) of 12.5% over the 2019–2024 forecast period.  The use of artificial intelligence at the edge is expected to comprise 10% of spending in 2024, owing in part to the benefits of edge computing, such as the reduction or elimination of delays for data transport, enhanced privacy and more.

Moving AI inferencing for biometric applications to the edge will enable increased efficiency and usability at lower cost, for example. Vendors are also citing enhanced security and privacy protections as benefits. Another key benefit to the current edge computing paradigm is enhanced programmability, which is a factor in several of Paravision’s announcements.

Paravision has released new software development kits (SDKs) for designing and deploying embedded facial recognition systems based on its edge AI (artificial intelligence) technology. The new toolkits released support facial recognition functions, including face detection, landmark detection, image quality assessment, liveness and anti-spoofing, template creation, and 1:1 or 1:N face matching. These functions can be integrated in a hybrid architecture that combines edge and centralized cloud processing where functions such as biometric matching galleries could be too large for on-device storage.

In edge computing, container technology is a key component used for deploying applications. Paravision has developed a new version of its Streaming Container technology to deliver its facial recognition engine on a new Docker container-based system. Paravision Streaming Container 5 is said to offer enhanced efficiency and accuracy in processing of standard IP video feeds. The software can enable multi-factor authentication or biometric identification for access control or complementary video security applications, the company said. One such capability that has been added: advanced face tracking, which Paravision said improves the ability to continue following faces through a video stream even if they are momentarily blocked or leave the frame.

Facial recognition is one of the main applications people identify with biometric identification; Paravision has added capabilities with its Person Detection system. These capabilities, offered through an SDK, can complement its facial recognition technology with the ability to establish and track occupancy, attributes, or actions of people in a given field of view or physical space. In other words, they can be used to detect the presence and location of people without necessarily identifying who they are. Worker safety applications such as tracking an employee around a facility preventing access to hazardous areas where machinery such as forklifts are operating.

“Edge AI needs to take into account not only the software toolsets – and we’ve put a lot work into making those easy to use – but also things like hardware reference designs.” Paravision Chief Product Officer Joey Pritikin told Biometric Update in an interview.