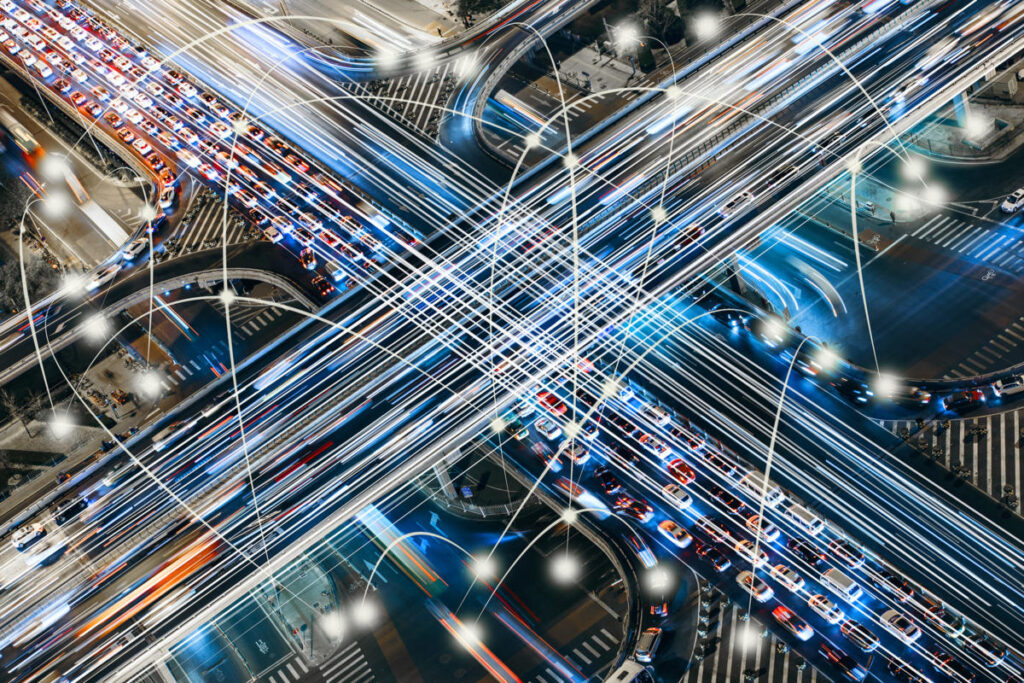 High-performance edge computing firm One Stop Systems, Inc. is looking to accelerate growth in 2021 by tapping in to demand for edge AI. Implementing artificial intelligence at the edge is a hot industry topic, and it’s the focus of a lot of technology development and investment. OSS plans to make inroads by focusing on a segment of the edge computing market that executives are calling “AI Transportables.”

Edge AI often refers to the need to move the processing of AI algorithms closer to where the data resides. Design wins in the enterprise and government markets signal that AI is indeed driving demand for edge compute in use cases such as battlefield intelligence, where shipping data back to a central cloud is untenable. Applications such as face and voice recognition in industrial and other security settings are driving demand for ruggedized GPU-accelerated servers where slightly less compute power is needed and price is more of a consideration for buyers.

OSS closed out fiscal 2020 with several new contract wins, including its first production orders for a ruggedized-edge, transportable system from a self-driving trucking technology company that utilizes level 4 driving automation. Autonomous vehicles are one example of the AI Transportables market that executives say is already the fastest growing part of its business, representing almost 20% of 2020 revenue.

Edge Industry Review interviewed Jim Ison, Chief Sales and Marketing Officer of OSS to talk more about edge computing outside the controlled environment of a data center and the company’s view of the AI transportable market. This interview has been edited for length and clarity.

Where does an “AI transportable” system fit in the overall edge computing landscape?

Jim Ison (JI): It’s sometimes easier to explain what AI transportable is not in the edge landscape because so many people have so many different views on the edge. It’s not just putting an air-conditioned data center at the edge where you can use any tier-one manufacturer’s server and accelerators. It’s also not IoT, which generally are devices that do a single task like simple inferencing. An IoT deployment could be very large and complex for things like airports but our vision of an AI transportable is when you need the power of the data center at the edge, usually in something that moves.

For example, there are aircraft that are creating or ingesting vast amounts of data and don’t necessarily do anything with it because there’s not enough bandwidth in the satellite link to get the data back to a data center in real-time to do the model training or inferencing. It needs to be done on the spot. And these systems are not usually just doing one thing, like an IoT refrigerator. These high performance devices need to make decisions, like in autonomous vehicles such as trucks, buses, trains, and aircraft. And when you’re talking about government applications, those also need to do more than just autonomously drive. They need to take action and do things. That’s where you need artificial intelligence to make actionable decisions in the field.

Edge AI does presume some kind of decision-making using data that’s created at the edge and performing actions locally, such as monitoring quality in a production process. But what you’ve been doing with AI transportable has already been, as you say, actionable in the field. Can you talk about some examples?

JI: Applications in the AI transportable field would be a “data center in the sky.” As an example, a military aircraft that is doing surveillance and intelligence applications is ingesting data in real-time and needs to make a friend or foe determination and take action on that information in the field with no time to go back to a data center or to ask for permission. Another application is autonomous vehicles such as trucks, mining equipment, or construction equipment where the landscape is ever-changing and the vehicle needs to make decisions on where to turn and what to mine. If you’ve detected a pocket of gold, for example, that the system decides to go after that without going back to the data center.

That’s where some of the differences in design requirements for power, space, availability, cooling, between data center- or enterprise-based applications that are fixed in place, and that which is transportable.

There are plenty of interesting design challenges for an edge data center that’s fixed in location in a city, and energy consumption and heating and cooling are two big challenges there. Those challenges grow when the device is being moved around. Can you talk about engineering to those different applications you’ve mentioned?

JI: In the case of an aircraft, you have a lot of very cold air available outside the aircraft. In that environment, that could be used to do an air-cooling solution. But say, in a truck or mining equipment you have vehicles that already have radiator-type systems and battery-powered if they’re electronic or hybrid vehicles. In that case, a liquid-cooled solution might be better for size and weight because you have a heat exchanger system already in use in the vehicle or a supplemental one that you want to add. It depends on the application and that’s why we have to be experts on both. About 40% of our workforce is engineering, whether it be electrical, mechanical power, software, and systems-level engineers. And that allows us to make products that can be modular and support several different types of these AI transportable platforms, like an aircraft or ship, or a ground-based vehicle, all with the same system.

How focused are you going forward on expanding into new markets or targeting opportunities like the transportation industry?

JI: About 30% of our business today is in the military space and we see that increasing because of the sheer amount of funding that the government is putting into the AI markets and especially in unmanned vehicles that would be ideal for AI Transportable solutions, but our faster market growth is probably around other markets like transportation. Already, 20% of our revenue today is in autonomous vehicles with several different companies, from rideshares to truck fleets to mining and construction equipment.

What are some of the design and build practices that have emerged from the company’s work with government customers? How has that influenced your work with other customers?

JI: Working with government customers requires designing for characteristics like shock and vibration, using thermal chambers, and doing thermal and structural analysis. All those skill sets are in top demand for those projects. And that translates very well to say an autonomous vehicle or a mobile data center in a container that has to be moved and dropped in place. Those unique design requirements translate well from the government side to the commercial space that has a lot of the same challenges.