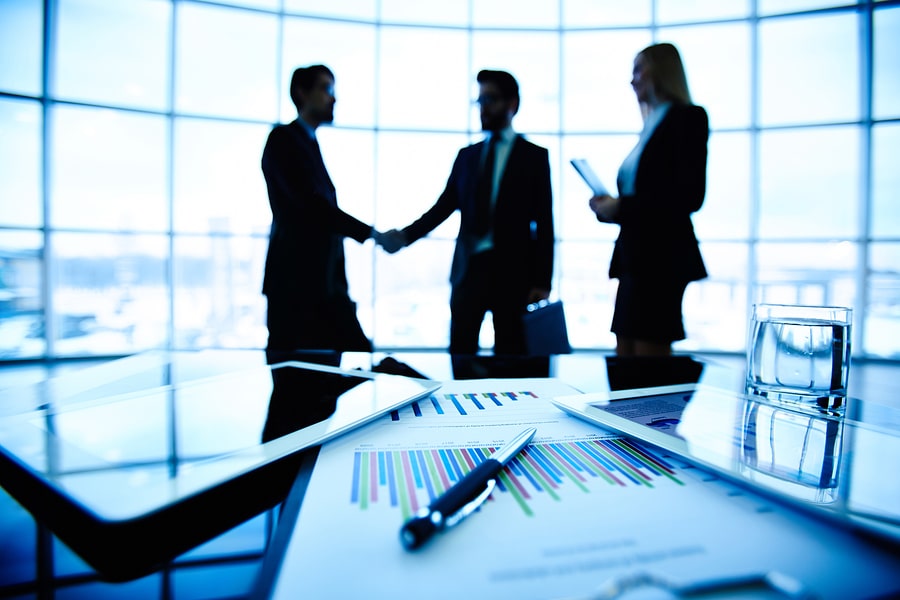 Mutable Inc., an early player in public edge cloud technology, has closed a $1.5 million seed round of funding. It was the startup’s third round, and the founders have cumulatively raised $1.6 million since 2015.

Company executives have said the round will be used to continue developing their public edge cloud service, expanding markets and hiring product and business development staff.

Mutable rents excess computing capacity at the edge, a model it describes as the “Airbnb of servers.” Where other edge infrastructure providers like Packet own and operate the underlying hardware for edge applications that are run by customers, Mutable has a plan to run its edge PaaS on infrastructure owned by partners – hence, the Airbnb comparison.

The round was led by Lunar Ventures and Fly Ventures, both seed-stage funds based in Berlin. Also participating in the round were Momenta Ventures, Acequia Capital and Charlie Songhurst, a former Microsoft Corp. executive and founder of Katana Capital.

Momenta focuses on investing in companies in the industrial IoT market (IIoT); Acequia is focused on early-stage software plays. Momenta, Acequia and Songhurst have previously invested in Mutable.

A blog post by Ben Steven, principal at Momenta, describes Mutable as being positioned to leverage 5G networks enabling IoT functions. Specifically mentioned are opportunities in autonomous vehicles and telemedicine, the latter of which is a particularly hot sector at the moment.

While Momenta’s interest is in IIoT, Mutable does plan to address a wider market. The companies that have shown interest in Mutable are generally interested in solving one or more of three problems: latency, bandwidth, and security, according to Antonio Pellegrino, founder and CEO of Mutable. Companies in gaming, voice communication, robotics/drones, network services, healthcare providers, and financial institutions are also among the types of companies that Mutable’s offering is aimed at.

Pellegrino provided further insights into the company. Pellegrino affirmed the company’s work with CableLabs’ engineers on integration and said there are over two dozen “engaged” operators in North America and two pilots underway.

“The main focus of those pilots is to bring in gaming companies that enhance the gaming experience of their customers,” Pellegrino wrote in an email. “But we are not limited to gaming companies; it is just a focus that operators are very interested in. We have over five gaming-related companies we have brought in plus many others from different categories.”

The company has previously said it expects to launch a marketplace for edge compute services in 2020. Who might be involved in providing compute capacity? Players in the North American cable industry would be an obvious start – the company has been involved with CableLabs, the industry consortium that has served as the R&D unit for the industry. (The DOCSIS standards for cable modems was developed there, for example).

A number of companies like MobiledgeX and AlefEdge have focused on enabling application development with wireless service provider partners, so putting a bet on a closer partnership with cable providers is a good place to gain some traction for Mutable’s offerings.