HostDime’s Brazil data center to be powered by solar 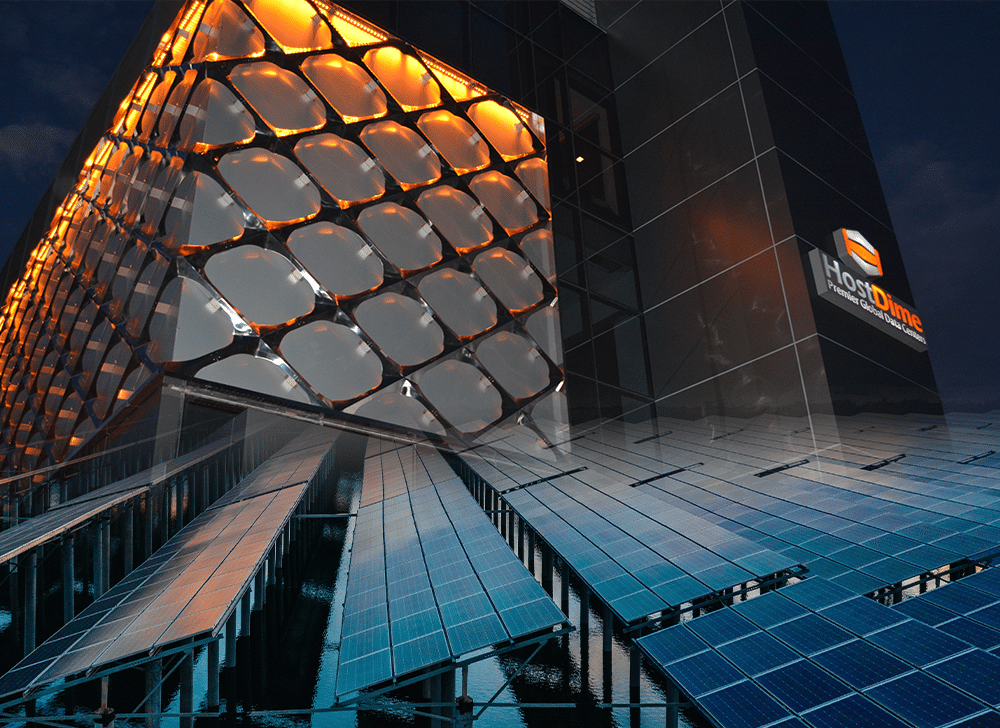 HostDime, a global provider of data center and IT services, has started the first phase of construction of over 2,000 photovoltaic modules (solar panels) that will be used to power the company’s data center in João Pessoa, Brazil.

The company said it was investing $1.2 million in the construction of the solar power plant to support the entire power infrastructure of the data center, located in the rural area of the Pilar municipality in Paraíba, as well as the planned 30% expansion of capacity this year.

HostDime’s Paraíba data center opened in 2017 and is slated to be upgraded to a Tier IV certified facility. The facility covers an area of 130,100 square feet on a 15-acre site acquired by HostDime.

“A data center is a huge consumer of energy inherently due to the nature of the business. Being able to use 100% of this consumption from a clean renewable source is something HostDime is really proud of,” said Filipe Mendes, CEO of HostDime Brazil. “This solar plant will ensure our direct energy consumption is being done in a responsible way that we control. To say our entire data center in Brazil is powered by the sun is an impressive accomplishment,” he added.

The power plant will be capable of generating an average of 122,5000 kWh of power per month which is almost equivalent to the monthly consumption of around 800 Brazilian households.

HostDime has taken several efforts taken to improve the power efficiency of new and existing data centers across Latin and North America. The upcoming data center and headquarters in Orlando, Florida will feature rooftop high-density solar panels that will support 25% of the power requirements.

“We are constantly evolving our data center designs and best practices to create energy efficiencies and promote ESG, so that we can build and operate facilities that positively impact the next generations,” said David Vivar, VP of Global Engineering of HostDime Global.

HostDime’s solar installation in Brazil comes as the overall data center market in Latin America is set to grow at a CAGR of 30.1% and reach $2.44B in revenue by 2025, according to Structure Research. HostDime also has plans to expand in Mexico; like the João Pessoa facility, the new data center in Gudalajara will be a Tier IV facility — an uncommon feature in the market that will be key to attracting enterprise customers focused on reliability and uptime.