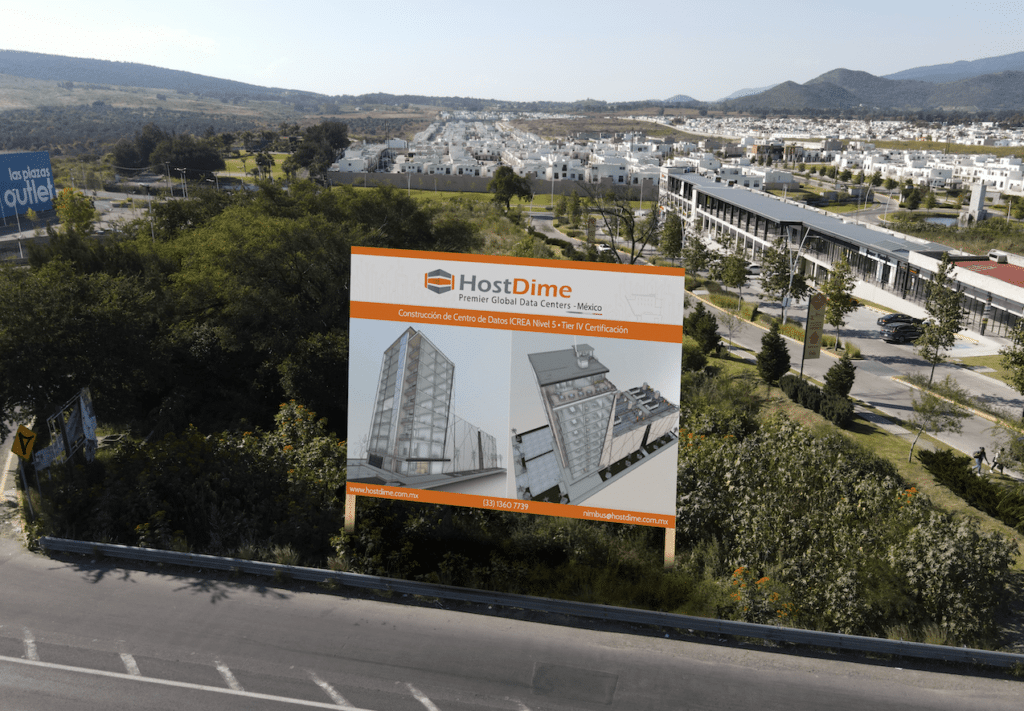 HostDime, a global provider of data center and IT services, is getting set to build a new regional edge data center in Mexico, the company announced. HostDime purchased a three-acre land parcel in Guadalajara, Mexico. Of particular note, the carrier-neutral facility is slated to be a Tier IV certified public data center, meaning it is designed to very high standards of reliability.

HostDime’s facility will be approximately 70,000 square feet and offer 6MW of power infrastructure. The estimated completion date of the HostDime facility is Q4 2023. The company‘s other facility in Guadelejara has 20,000 square feet of capacity and is currently at 85% capacity, executives said.

“Our vision from the early days to be a leader in the global data center industry continues to drive us to build these next-gen, purpose-built data center facilities in unique, global edge locations,” Manny Vivar, CEO & Founder of HostDime Global said in a statement. “The world is noticing that being on the edge of global locations is the next frontier. HostDime has been making these investments for over a decade to position us to be able to serve the market demand.”

Data centers built outside of key metropolitan population centers are often considered to be regional edge data centers. Mexico City is the key market in Mexico and home to numerous large-scale data centers, leaving plenty of room for companies like HostDime to expand into other fast-growing markets.

EdgeIR asked HostDime about their view of what an edge data center is, both in terms of capacity and location.

“We see ‘global edge’ or ‘country edge’ as a data center facility that is edge within a specific country. We like to consider our global edge facilities as such,” said Vivar in an email.

“We know edge within the USA is very different as it can be multi smaller facilities within metro areas but the way we see our global edge is we are bringing our data centers to the edge countries — something that is still in its infancy. We have a big vision to bring country edge to all LATAM countries, he explained.

HostDime will be addressing a fast growing market. According to Structure Research, the data center market in Latin America is set to grow at a CAGR of 30.1% and reach $2.44B in revenue by 2025.

The tech economy in Mexico is growing quickly in part owing to policies that the Mexican government has been implementing to support the growth of startups and their ecosystem. Infrastructure improvements, including the building of several submarine cables that will connect Mexico directly to Asia and Latin America will likely attract more international companies looking for high-quality data centers.

In terms of quality, as HostDime noted, Tier IV facilities are uncommon in Mexico and the Latin American market more generally. KIO Networks has the only other Tier IV facility in Mexico; the facility is located Queretaro, Mexico. 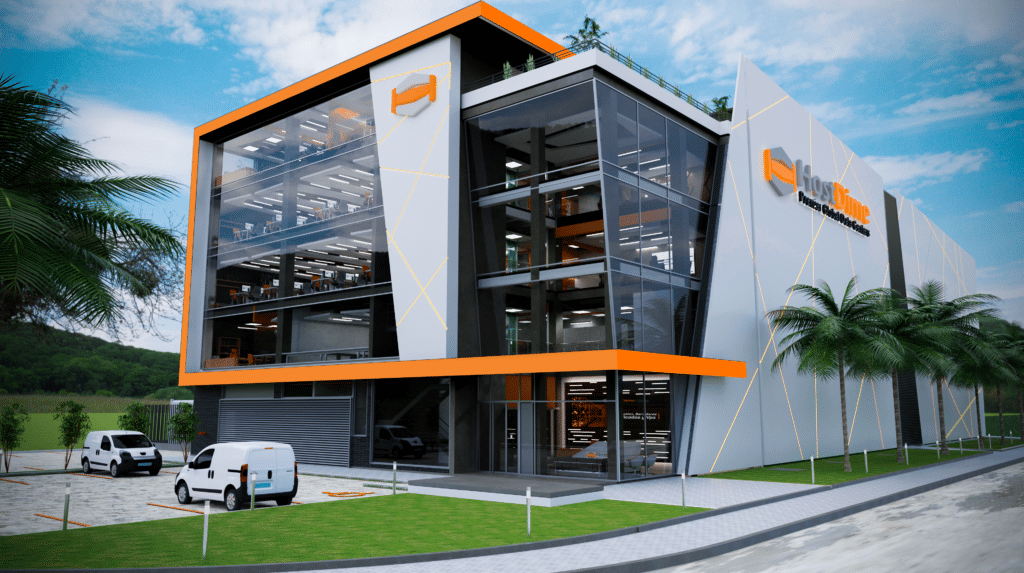 According to the Uptime Insititute, which is the organization that owns the standards and certifies providers, “A Tier IV data center has several independent and physically isolated systems that act as redundant capacity components and distribution paths. The separation is necessary to prevent an event from compromising both systems.”

The redundant systems mean IT systems won’t be affected by disruption from planned and unplanned events.