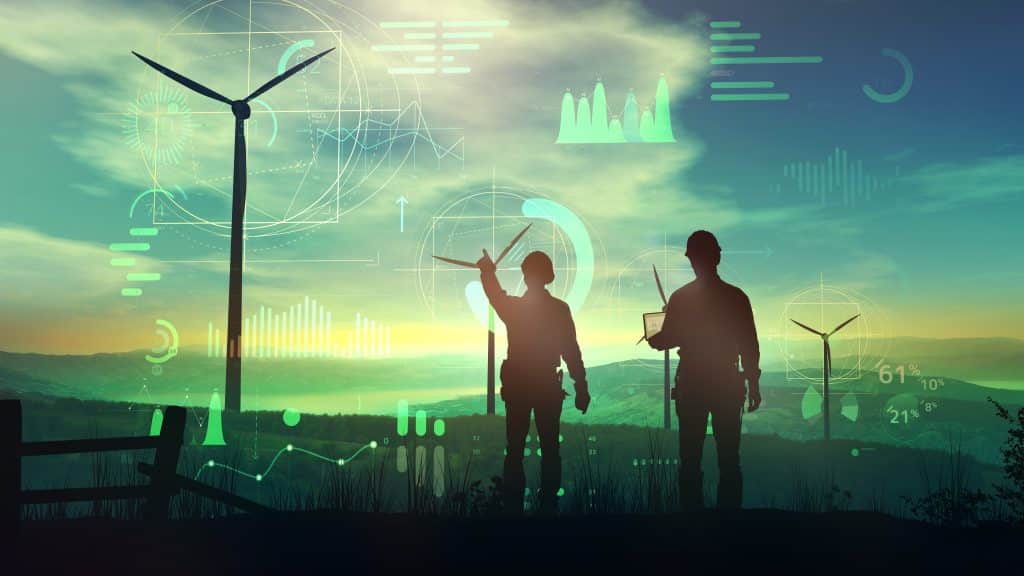 According to the latest list from the Environmental Protection Agency (EPA), the top two green power users on the national top 100 list in the United States are Google and Microsoft. Google used solar and wind power for 105 percent of its energy demands, while Microsoft used 100 percent renewable energy.

The EPA’s Green Power Partnership National Top 100 list ranks firms according to their yearly green power consumption, which is calculated in kilowatt hours (kWh). The list is based on information provided by organizations that work with the EPA.

The EPA states that since 2010, Google has signed over fifty-five renewable energy contracts totaling 60 GW of clean power for a total value of about $4 billion through 2034. Similarly, Microsoft has been carbon-free since 2014, thanks to its $3 billion annual purchase of renewable energy.

The EPA defines green power as electricity produced by renewable technologies that are naturally replenishing (such as wind, solar, and geothermal energy) and emits no emissions. According to the EPA, the agency promotes green energy as part of its strategy to decrease carbon emissions and combat global warming.

In 2020, more than 700 EPA Green Power Partners used a combined total of almost 70 billion kilowatt-hours (kWh) of renewable power each year, which:

Growth in digital services has put pressure on cloud and data center companies to meet rising demand, and infrastructure needs for 5G and edge computing will increase those demands even further. At the same time, these companies are under pressure to become more environmentally friendly. The EPA’s latest list shows that many of these companies are progressing in this area, with Google and Microsoft leading the way.

Using renewable energy will most likely continue to grow in the coming years as more companies strive to meet their sustainability goals. This growth will help to create jobs, reduce greenhouse gas emissions, and improve public health.

It is encouraging to see these companies making significant investments in renewable energy. This is a positive step for the environment and sets an example for other companies to follow. Indeed, digital infrastructure providers have taken steps to become carbon neutral, creating the iMasons Climate Accord agreement.

As the world increasingly moves online, providers of cloud and data center services that aren’t already on the EPA’s list should consider taking steps to protect the environment.