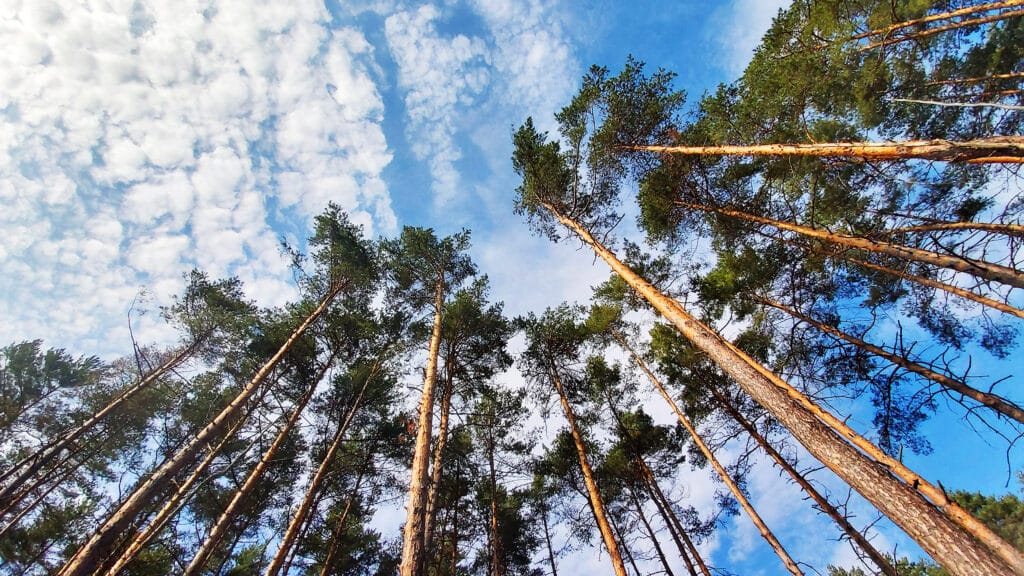 A non-profit that assembled the largest corporate figures in digital infrastructure said it has reached an agreement with over 70 companies to bring the industry closer to carbon neutrality.

The Infrastructure Masons (iMasons) stated that hyperscale companies like Amazon Web Services (AWS), Google, Meta, and Microsoft, which represent large portions of digital infrastructure and over 40 colocation data center providers, will seek to reduce their carbon emissions in digital infrastructure materials, products, and power. The non-profit refers to the agreement as the iMasons Climate Accord (ICA).

To achieve this goal, iMasons said it will promote an open standard for the industry to report carbon in data center materials and products, carbon intensity in power consumption, and a maturity model to report participant progress. It will also establish an independent governing body to adopt or develop a standard methodology for measuring carbon in digital infrastructure and ensuring transparency. The second step will allow the group to make more intelligent market-based decisions to achieve carbon neutrality, the press release said.

“The ICA represents an unprecedented collaboration between leading digital infrastructure companies to accelerate our journey to carbon neutrality. Today, we are combining forces to compound the efforts of these firms to make meaningful and sustained progress toward that goal,” commented Dean Nelson, chairman and founder of iMasons.

The hyperscale companies made mention of their climate goals in the press release, with Meta aiming for net-zero emissions across its value chain by 2030 through designing, building, and operating efficient and low emissions data centers. Google said it reached 100 percent global electricity use with renewable energy in 2017 and plans to attain 24/7 carbon-free electricity across its entire operations and value chain by 2030. AWS said it is “committed to achieve net-zero carbon emissions by 2040, and we are on a path to power our operations with 100% renewable energy by 2025 — five years ahead of our original target.”

Though Microsoft did not give its goals, a representative said the company is “delighted” to support an initiative to track scope 3 emissions, which are the emissions caused by the value chain and are caused by assets not owned or controlled by the organization, making it more complicated to report compared to scope 1 and 2.

One study published in the Environmental Research Letters suggests that data centers are responsible for 0.5 percent of U.S. greenhouse gas emissions, while another claims that the ITC industry could emit 5.5 percent of global carbon emissions by 2025 without improvements in efficiency.

The International Energy Agency says more efforts are needed from the data center industry to mitigate its contribution to climate change. The agency also concludes that progress is being made with improved energy efficiency.

Recently, data center companies took their own initiatives to play a part in reducing their carbon footprint. HostDime announced it will power its data center in Brazil with solar energy, and Vertiv invested EUR 2.5 million to fund the use of low-carbon fuel cells for data centers. 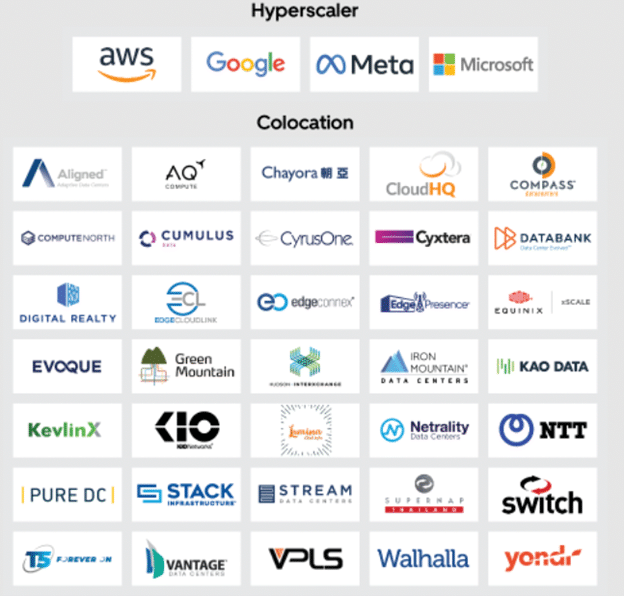