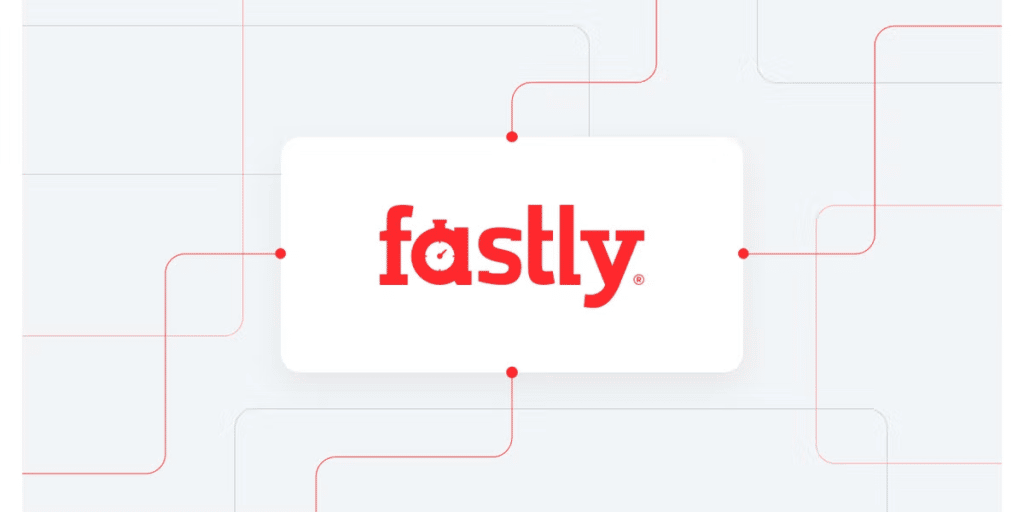 Edge cloud platform provider Fastly appointed Todd Nightingale as its new CEO, effective September 1, 2022. Nightingale will also join the Board of Directors and succeed Joshua Bixby. The latter has served as CEO since 2020 and will take on an advisor role at Fastly. Bixby has been a part of the executive leadership team at Fastly since December 2015 and has advised Fastly part-time since 2013.

Meanwhile, Nightingale was most recently the executive vice president and general manager of Enterprise Networking and Cloud at Cisco. Nightingale previously served as the senior vice president and general manager of Cisco’s Meraki business unit. Nightingale became part of Cisco that same year when it gained Meraki. Previously, he worked as an engineering and senior management at AirDefense, where he was in charge of product development and oversaw the firm’s acquisition by Motorola.

“Todd is an outstanding executive with a proven track record of driving growth and innovation,” said David Hornik, Lead Independent Director on the Fastly Board of Directors. “We are thrilled to have him join our team.”

Artur Bergman, Fastly’s founder, chief architect and executive chairperson is also happy with the new CEO choice: “I’m confident in Todd’s ability to lead the company with the rigor and energy needed to elevate Fastly to its next level of extraordinary technology and product growth, including a strong go-to-market motion and operational strengths.”

Todd Nightingale previously led Cisco’s multi-billion-dollar networking portfolio business strategy and development efforts during his tenure at the company. During his time there, the company recognized Nightingale for his tech leadership and vision of innovative, easy-to-use technology solutions for organizations, governments and schools.

“Fastly is delivering unparalleled application experiences for users around the world with exceptional flexibility, security and performance,” said Nightingale. “I’m honored and grateful for the opportunity to be a part of the Fastly team.”

Fastly was recently in the news for announcing a reseller relationship with HUMAN Security, Inc. As a result of the collaboration, Fastly customers now benefit from industry-leading bot protection as well as fraud and account abuse prevention through the Fastly-HUMAN collaboration.

Nightingale’s entrance came on the day Fastly reported its 2Q22 results. Total revenue came in at $102.5m, flat quarter-over-quarter and up 21% compared to the same period a year ago. While the yearly comparison is solid, Fastly is guiding to modest quarter-over-quarter growth with revenue in 3Q22 expected to fall in the $102-105M range. Fastly projects total revenue for the full year to come in the range of $415-425m.

On the customer side, Fastly finished the quarter with 2,894 customers, 471 of which are classified as enterprises. Growth in total customers was impacted by higher churn at the lower end of the customer base as Fastly continues to focus more closely on enterprise customers.

Among concerns by financial analysts: GAAP-based gross margin was 44.9%, down from 52.6% a year ago, and Fastly is still turning in a loss overall.

In comparison, Cloudflare reported 2Q revenue of $235M, up 11% over the previous quarter and up 54% on a yearly basis. Cloudflare’s loss increased to $63.5 million compared with a loss of $35.5 in the same period a year ago. The company has had more consistent growth than Fastly, and currently reports gross margins of 76%. It also increased full-year guidance to between $968 million to $972 million.

Moving from the vendor side to infrastructure service delivery is a rare move in the space. The hiring of Nightingale hints that Fastly is looking for a leader that will build a strategy with a long-term outlook even as it goes through a relatively lean period.  Fastly will likely benefit from more additions to the management team with a service provider slant.