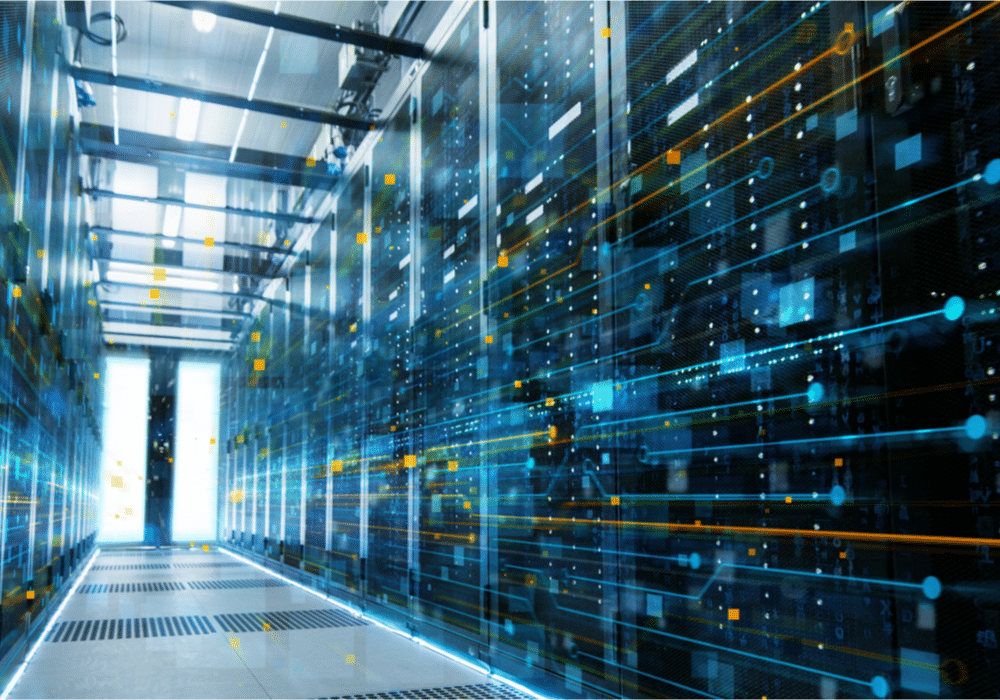 Fastly recently announced the relaunch of its open source, nonprofit program as “Fast Forward”, with a focus on building community among those who work to make the internet faster, safer and more inclusive. The company announced the news at its annual flagship customer conference, Altitude.

Fast Forward is a suite of innovative programs designed to empower and support open-source projects, nonprofit organizations, and developers. It offers free services to open-source projects and the nonprofits that support them, promotes collaboration among these stakeholders, and provides resources for the broader developer and open-source community.

“Providing Fastly’s best-in-class services to open source projects and standards initiatives have the power to drive our shared mission of making the internet a better place, said Fastly CEO Todd Nightingale. “It’s important for us to support the organizations that fuel Internet innovation.”

At its core, executives say Fastly is a company that strives to create fast, engaging, and safe online experiences through our open and collaborative approach to industry standards, protocols, and open-source technology.

“There’s so much great creativity on the internet that’s inspiring but doesn’t always have the support it deserves,” said Anil Dash, VP of Developer Experience at Fastly. “Fast Forward is Fastly’s commitment to helping everyone build a better internet.”

A founding member of the Bytecode Alliance with Red Hat, Mozilla, and Intel, the company works closely with partners such as Microsoft, Google, and Apple to support initiatives like Private Access Tokens. The company also encourages its employees to contribute to open-source projects like Pushpin, WAF Efficacy, etc. In addition, Fastly says it only works with customers and partners who share our values.

Joel Marcey, director of operations and advocacy at the Rust Foundation, stated the following about the program:  “As a nonprofit organization supporting the Rust Project, the Rust Foundation believes the future of software development is looking brighter every day thanks to Rust’s inherent benefits such as memory safety, energy efficiency and scalability. But for the Rust Project to meet the demands of its growing popularity, diversified and cost-effective infrastructure is critical.”

The Fast Forward Program provides free services to those who share their codebase and uphold the following values: being open, community-oriented, inclusive, friendly to new contributors, and built on trust. If accepted into the program, they must also agree to spread knowledge and resources with others within the Fast Forward community and beyond.

Gartner recently recognized Fastly in the Magic Quadrant Report for Web Application and API Protection (WAAP). According to Gartner, Fastly was seen as a challenger in regard to vision and execution capacity.