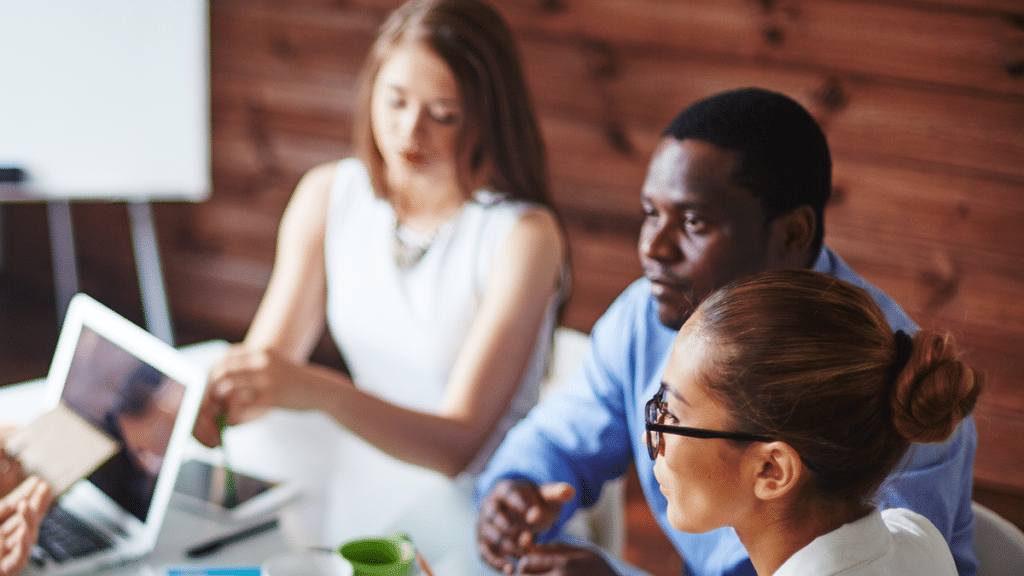 Edgevana, a software company focused on advancing the foundation for the next generation of the internet, has announced that Steven O’Connor is joining as SVP of technical operations & security. He will take up his new role to drive the global adoption of web3 through increased security and access.

Ryan Fay, Edgevana CIO and CSO, said: “As we scale our business into new global markets and partnerships, speed and security are paramount for global adoption. Steven’s unique skill set and experience will play a key role as our business continues to scale at a massive pace.”

Before joining Edgevana, Steven was an engineering & security executive for ACI Speciality Benefits and AllOne Health. In his new role, he will use his expertise in security-focused roadmaps to successfully implement the company’s mission, the company says. The duties will involve building and scaling the business as Edgevana enters new global markets and partnerships.

Steven O’Connor commented on his appointment: “I am thrilled to be joining the team at Edgevana. I’m excited to be leading the charge to defragment Web3 and enable enterprises and customers to scale easily without compromising security.”

Don MacNeil rejoins EdgeConneX after a hiatus of approximately five years. Having spent two years as CTO from 2015-2017, Don brings invaluable experience to his new role, the company says. His duties involve ensuring and executing the uniformity of EdgeConneX’s global sales, customer delivery and go-to-market strategy.

Don’s resume highlights his successful background in business telecommunications. After graduating from the United States Naval Academy with a Bachelor of Science degree in naval architecture, he spent 27 years in the U.S. Navy and ultimately achieved the rank of captain. His academic accomplishments include an MBA from the College of William and Mary, located in Williamsburg, VA, and a master of science in physics obtained through the Naval Postgraduate School’s Monterey campus.

Brian Green has been appointed executive vice president of operations, engineering & project management and is responsible for managing the sustainable operations of EdgeConneX’s global data center platform and leading the engineering and data center project management teams. He holds a bachelor of political science from the United States Naval Academy and an MBA from the Darden School of Business at the University of Virginia. Brian Green has been responsible for Visa’s data centers and colocation facilities worldwide for nearly ten years and has implemented data center operation policies.

His responsibilities at EdgeConneX include managing the operations of the company’s global data center platform in the most sustainable way possible, as well as leading the engineering and data center project management teams. Brian holds a Bachelor of Science degree in Political Science from the United States Naval Academy and an MBA from the Darden School of Business at the University of Virginia.

“Don and Brian have held some of the most demanding posts within our industry and the military and have demonstrated success everywhere they’ve served,” said Randy Brouckman, co-founder and CEO at EdgeConneX. “We’re thrilled to have them on board as we embark on the next decade of our highly successful business.”

EdgeConneX provides data center solutions ranging from hyperlocal to hyperscale facilities for various industries, including content, cloud, gaming, automotive, SaaS, IoT, HPC and security. The company is known for its customer-centric approach and commitment to sustainability.