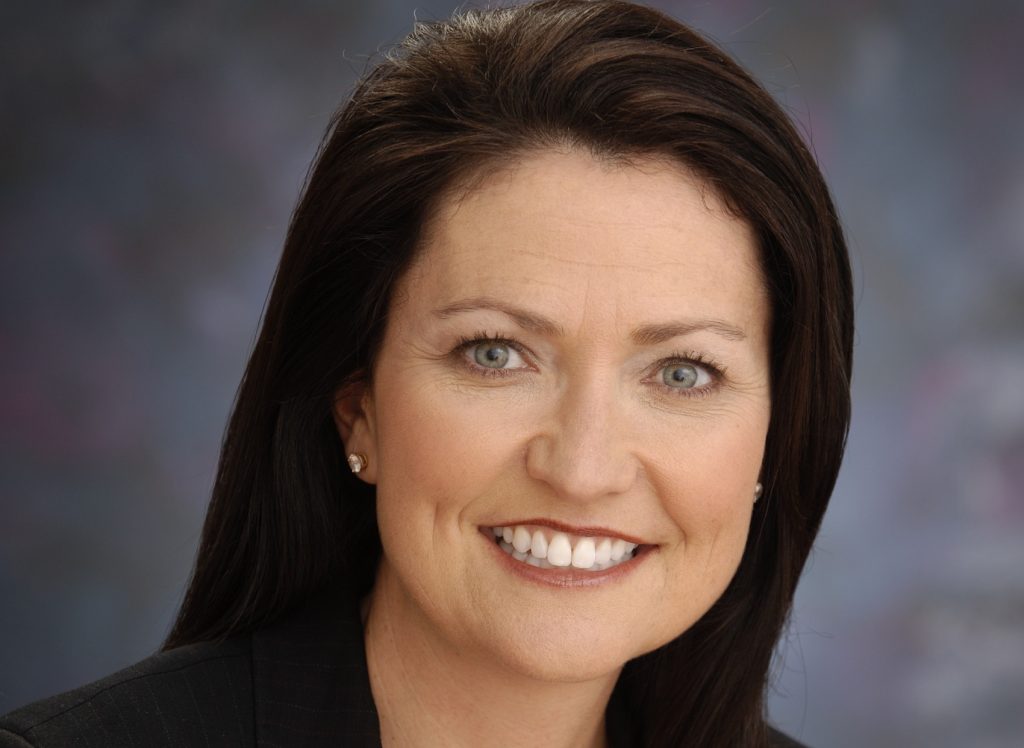 Before her new post, Karen Diebel Sessions worked for about five years as the chief external affairs officer at XG Communities LLC before serving as a board member. XG is a wireless-systems consulting firm that counsels municipalities trying to update their infrastructure.

Sessions had a stint as vice president of Millennium Challenge Corp. that overlapped with her time at XG. She directed Millennium’s congressional and public affairs activities, according to her LinkedIn account.

The organization was created by the U.S. Congress in 2004 to reduce global poverty. During her 20 months with Millennium, President Donald Trump, no fan of foreign aid, proposed in his fiscal-year 2020 budget giving Millennium $800 million.

For two years ending in 2015, Sessions served as a vice president of Verizon, where she directed government relations, public policy, and law and security. Diebel Sessions worked from 2001 to 2013 at Verizon Enterprise Solutions, most recently being responsible for Verizon’s commercial and government sectors.

Married to U.S. Rep. Pete Sessions (R-Texas), she has twice run for a U.S. Representative seat in Florida. She was defeated once and dropped out of a subsequent run.