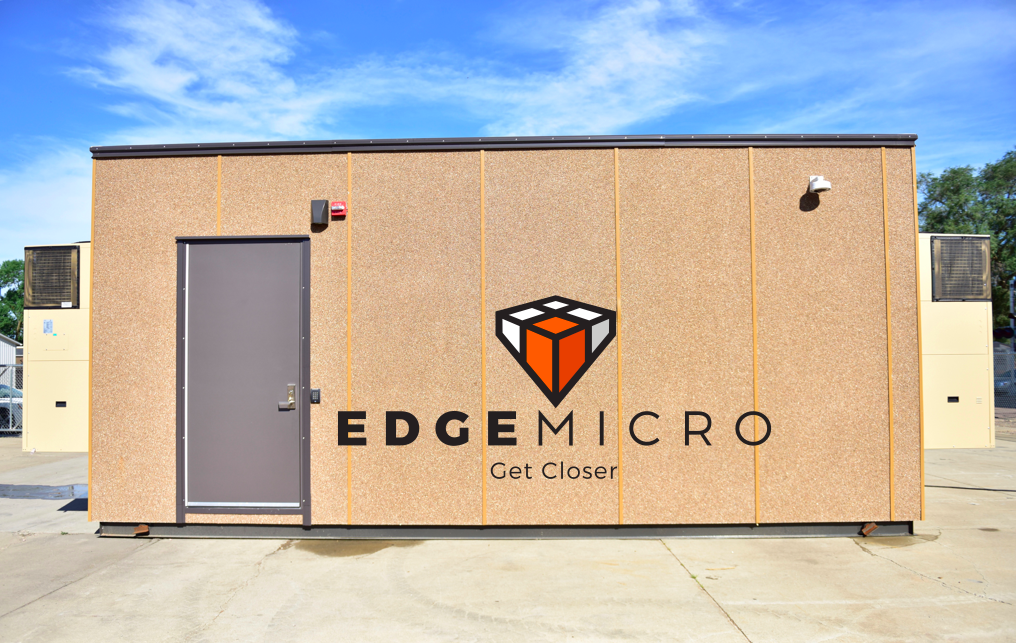 EdgeMicro confirmed the expansion of its edge data centre footprint to five additional US markets: Houston, Pittsburgh, Cleveland, Indianapolis and Memphis. The facilities are set to come online beginning in 4Q20. EdgeMicro currently has three sites up and running in Austin, Tampa and Raleigh. It started with a proof-of-concept in Denver.

EdgeMicro, as the name implies, builds micro data centres that are situated on non-traditional venues at the edge. Choosing a specific geographic location is driven by customer requirements. EdgeMicro is working with service providers like CDNs and hyperscale platforms that want to serve and/or reach end users in multiple locations. These locations are often out at the edge. The current phase of expansion for EdgeMicro is serving a CDN and hyperscale application service (among others). Working with service providers is crucial as it helps EdgeMicro optimize by working with a fewer number of strategic relationships and piggybacking of their footprint to reach more end users (and consuming more data centre capacity in the process).

The micro data centre EdgeMicro produces is pre-fabricated at an off-site location and shipped to the site. The enclosure is secured and meant to look inconspicuous and blend in with the buildings around it. The current design can support eight racks with up to 8kW of power density per rack (or 64kW total power). Earlier POCs only had six critical IT racks.

EdgeMicro works closely with cable providers like Charter and Comcast to find sites that are at the cross-section of targeted populations and proximate to connectivity and fibre routes. The sites are large enough to accommodate anywhere from 1-8 of these units depending on the customer requirement. Customers start with a single unit and will typically have right of first refusal on the site for additional racks and units. Working with cable companies is a shift in mindset from the wireless tower concept, but EdgeMicro felt fibre aggregation points and density were critical to moving upstream and downstream traffic. Wireless sites can lack connectivity (especially the further out you go) that certain content and applications are simply unable to tolerate.

EdgeMicro claims it can get a micro data centre up and running in about 120 days from the time it is ordered and out the door to going live.

The challenge for the micro data centre concept is repeatability and scalability. To scale the business efficiently, operators like EdgeMicro are going to need customers that can grow on a site and scale into multiple locations as much as possible. This makes targeting service providers and platforms not just sensible, but critical. They not only can scale quickly, but accelerate the site and location selection process. EdgeMicro noted seeing an uptick in demand and this is an early sign that smaller increments of compute at the edge are becoming more viable.